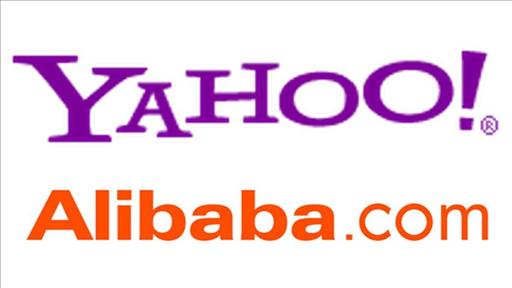 Investors have been eager to hear Yahoo’s plans to extract value from its Asian assets, which represent the vast majority of its market value, while avoiding a tax bill of billions of dollars.

The stock jumped more than 8 percent after the announcement.

The spinoff plans came as the Internet company also reported declines in fourth-quarter earnings and revenue.