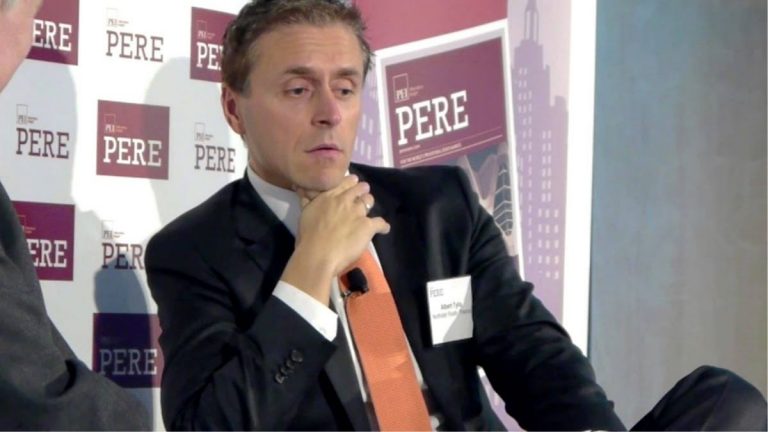 You can own stake in Mexican football club along with NFT for $1.3 Million

NFTs have developed into a great craze for a few years. Now, you can buy a stake in a football club and an NFT both for $1.3 million. Al Tylis has recently decided to let people bid for a 1% stake in his Liga MX football team.

Al Tylis has been a major sports investor for some time and invested in major soccer teams like D.C. United, the Welsh soccer team Swansea city A.F.C., NZ-based basketball team The Auckland Breakers. He believes that sports are essentially media properties. Tylis partnered with Sam Porter, the CSO of D.C. United and purchased a 50% stake in the team.

Tylis is now offering a 1% stake in his club tied to a non-fungible token, a digital asset based on blockchain technology. The sale will take place by online bidding on an online marketplace OpenSea, with an opening bid of about $1.3 billion. There will be very serious vetting for any person interested and the final say of who gets to buy the team will rest rests with Al Tylis. The decision to include an NFT in the sale was taken to generate the general public interest in the sale and popularize it even more.

The terms and conditions of NFT are pretty simple any person who buys is allowed to transfer ownership to the person of his choice. The 1% stake is permanent even if other partners decide to dilute the stake. The stake is also permanent but the person will have no voting rights.