YouTube is Set to Skip 30-sec Unskippable Ads, But.. 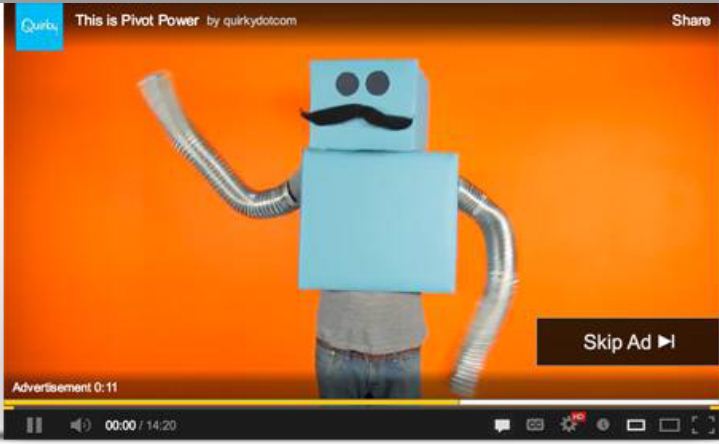 YouTube is all set to axe the 30-sec commercial that interrupts us while watching back to back videos from next year. But there’s more to the story now, YouTube is making a smart move, the company is making 10-12sec long commercial unskippable. So you have to watch it no matter what!

We’re committed to providing better ads experience for users online. As part of that, we’ve decided to stop supporting 30-second unskippable ads as of 2018 and focus instead on formats that work well for both users and advertisers,” Google said.

In an official statement, Google explained that its aim is to provide a better advertising experience for online users. “As part of that, we’ve decided to stop supporting 30-second unskippable ads as of 2018 and focus instead on formats that work well for both users and advertisers,” said a Google spokesman.

Ads shorter than 30-seconds, including the 20-second spots, can be made unskippable. In April last year, YouTube introduced the six-second unskippable bumper ad format. It’s understood that the platform intends to promote this format more heavily in the year ahead. This includes all formats, including TrueView as per the report by Campaign.

The company has been actively pushing for more advertisements on its platform. But in promotional material, Google said that video ads deliver results for advertisers even when users skip the ads. Viewers who watched skippable ads all the way through, or for at least 30 seconds, were 23 times more likely “to visit or subscribe to a brand channel, watch more by that brand, or share the brand video” than if they hadn’t watched the ad. But mere exposure to the ad still made viewers 10 times more likely to engage in those ways with brands, according to Google.