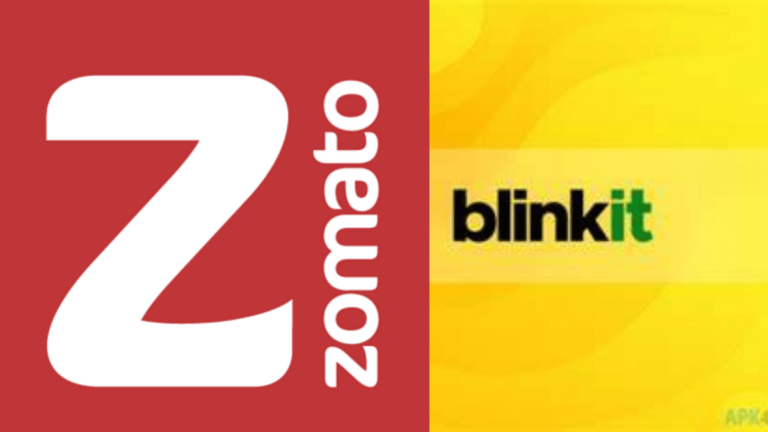 Food delivery application, Zomato which had announced that they will be acquiring the groceries delivery app Blinkit came out with a new update saying that the board meeting that was supposed to take place for the acquisition of the company will be pushed back by around a week.

In a public statement released by the spokes people, they said that this decision has been taken place as the top brass of the company want to consult the big investors and major shareholders of Zomato and make sure that everyone is on the same page before such a large transaction goes through. The boards of both Zomato and Blinkit were set to meet on the 17th of June to pen to paper and make the acquisition officially complete, but it seems like we will have to wait for at least a week until this deal goes through.

According to the details of the acquisition, the value of Blinkit is at $ 700 million USD, but this amount is set to be lowered as the deal will be having a share swap at a rate of 1 to 10.

This means that for every share of Zomato that Blinkit gets, Zomato would receive 10 shares of their to be subsidiary company.

Just 3 months ago, Zomato approved a loan of $ 150 million USD to Blinkit. However, Zomato has said that the entire $ 150 million USD has not been given to the company and has and will be given in phases depending how much Blinkit needs at that time and will only disbursed if they need the money. According to official reports by Zomato, the interest rate on this loan will stand at 12% per year or more with a maximum fix of one year. At the end of every year, the rate of interest can change or will remain the same depending on the climate of the time.

The main reason for this loan is because Zomato has set a goal to lend out $ 400 million USD in to other quick commerce companies over the next 24 months.

Just under a year ago, Blinkit which was called Grofers back then, attained the status of a unicorn after they were able to raise $ 100 million USD in a round of investment that was primarily led by Zomato. Therefore, you can see that the relationship between the two companies goes back a long way and their acquisition seems like it will be a success as they will synergize well together and grow simultaneously.