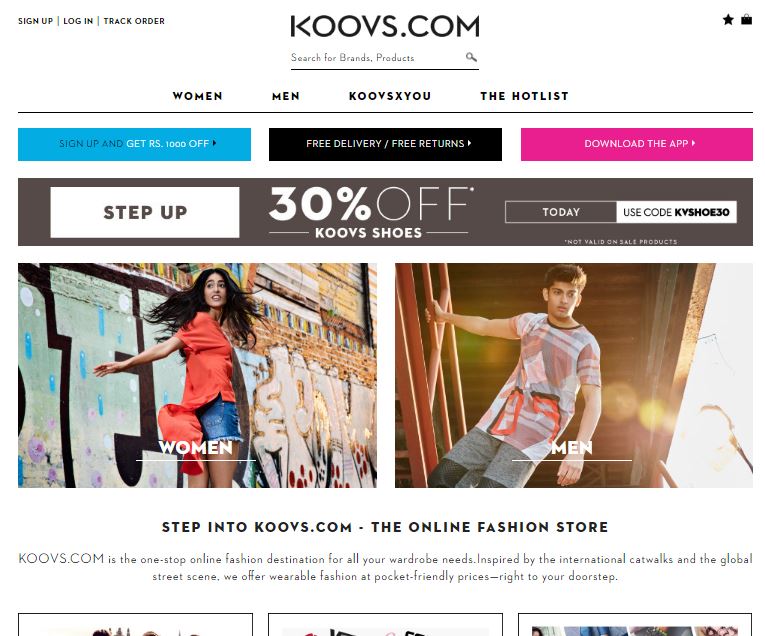 HT Media said in a stock exchange filing that the company is looking forward to buy 12 million shares with each share costing 25 pence.

The news started surfacing on media channels after Koovs said that they raised $32 million from its new and existing investors, which was the first significant transaction related to local online marketplace venturing after the government allowed FDI in e-commerce sectors.

Koovs started its operations in India in 2010. The company initially sold products like mobile phone and electrical goods. Koovs further changed its business model in 2012 by becoming fashion e-tailer. The company was co-founded by Rajesh Kamra, Manish Tewari, Kanishk Shukla and Amit Shukla.