$38 billion were lost by traders who shorted Tesla in 2020

2020 was a bad year, but it was even worse for those who shorted Tesla. Reports suggest that traders lost around $38 billion in an attempt to pull down the company’s share prices. In the last year, Tesla’s share grew by over 700%, and hence this news seems to be obvious. This has also resulted in the tremendous growth of Elon Musk’s net worth, making him the 2nd richest person in the world.

Tesla shares were trading at around $100 at the beginning of 2020, and now it is at $700. It is clear that the growth was huge, and so were the profits and losses faced by traders. Talking about the losses, around $38 billion was lost by people who tried to drive the price of the share down by shorting it. Do note that the next big loss faced by shorters was Apple at $7 billion, which is just 1/5th of Tesla.

Fun fact: The managing director of S3 partners who published the report said that this is the largest loss figure faced by shorters he has ever seen. 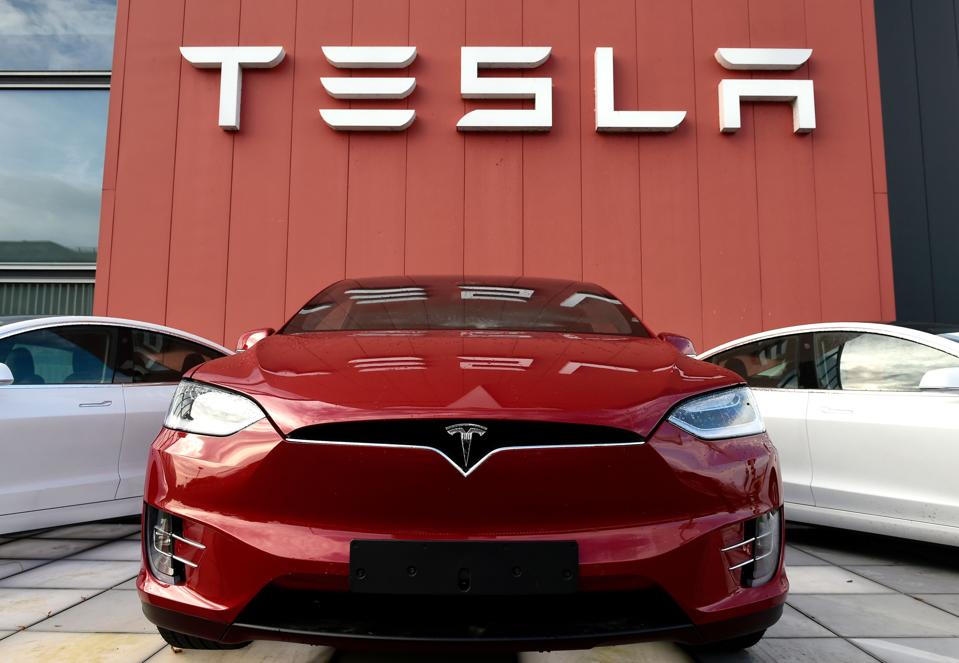 The losses faced by traders weren’t only by retailers but also had some big names. A reason cited by S3 partners behind this huge loss faced by shorters is the mentality of its shareholders. He said that most of the retailers love Tesla and will never short it. And now that the company has also been included in the S&P 500 index making it even more difficult for shorters to pull its price down.

Growth of the EV market and Tesla

Tesla is now the biggest player and innovator in the Electric Vehicle market. And the adoption of Electric vehicles has also increased significantly over the past few years. These two things combined resulted in hand in hand growth of the company and the market. Since the company is not demand constraint, it is also building more factories in different places to match the requirement. At this point, their investors are happy, their customers are happy, and so the company is flourishing.

One thing that you might have learned and noted from this article is don’t short Tesla. Well, for now at least that seems to be the best move. What are your thoughts on the same? Do let us know in the comments below. Also, if you found our content helpful do like and share it with your friends.

Also Read: Drone delivery might become a reality in the US very soon