In recent years, the new official backbone of the world economy is their start-ups. Here is a list of 10 Unicorn start-ups that have a valuation of more than $1 billion and are the world’s most valuable start-ups. The list is mainly dominated by the USA and China-based start-ups.

The first on the list is Toutiao, with a valuation of $140 billion. It is one of China’s largest platforms for news and informational content and is owned by ByteDance, a Beijing-based company. As of 2017, the start-up was driving over 120 million active users every day. The elaborate algorithm models of the company analyze the interest patterns of the user and generate a personalized feed for the user. 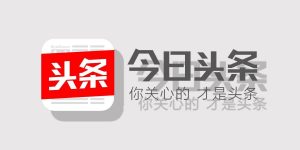 Second, comes Didi Chuxing with a valuation of $56 billion. It is one of the best mobile transportation and convenience platform in the world. This Beijing-based company has attracted investors like Tiger Global Management, Matrix Partners, and SoftBank Corp. Didi has over 550 million users from all over the world and offers them a wide range of app-based transportation and life services.

Third, on the list is SpaceX with a valuation of $46 billion. This world-famous company was found in 2002 by very popular, Elon Musk. This California-based company is basically an aerospace manufacturer and provides services for space transportation. Musk found this company because he wanted to reduce the cost of space transportation and one day enable the colonization of Mars. 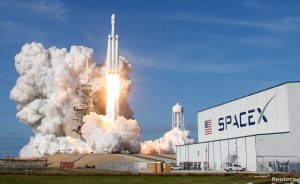 Next, is Stripe with a valuation of $36 billion. It is a fintech firm that offers services for e-commerce and smartphone apps. Their goal is to increase the GDP of the internet. Hence, they provide software to businesses (start-ups to public companies) using which they can manage their business and transactions online. 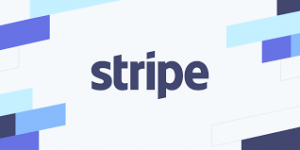 The valuation of Palantir Technologies is $20 billion. It is a USA-based software company that specializes in data analytics. They build software that assists organizations in performing data management functions on a singular platform. They are able to bring the right kind of data to the right people in order to smoothen the functioning of organizations.

This next start-up on the list has a valuation of $18 billion. This company has created quite a buzz because they do not hold much property and yet they have become one of the biggest companies in the tourism industry. They essentially provide options for lodging, homestays, and tourism online. They can be called as online brokers for tourism and travel. 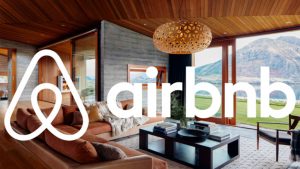 This Chinese start-up has a valuation of $18 billion. It is essentially one of the most popular online video-sharing platforms in China. Originally based in Beijing, this company has gathered a strong userbase in countries outside China as well. It has made it to the list of “Most Downloaded” apps in 8 countries in the world. In India, this app is known as “Snack Video”.

Eighth on the list is Epic Games that has a valuation of $17.3 billion. It is a video game and software developing start-up company. Some of the most popular games in the world like Fortnite and the Unreal, Gears of War, and Infinity Blade series have been created by this company. 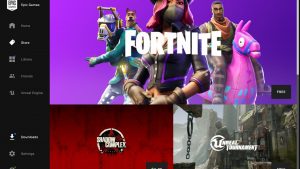 The only Indian company on this list has a valuation of $16 billion. One97 Communications is a Noida-based fintech company that has grown to become India’s leading mobile internet company. It is the owner of their flagship brand, Paytm. Paytm has become the most popular app for online payment and transactions. 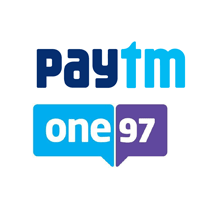 Finally, on the list is Door Dash that has a valuation of $16 billion. It is a US-based food delivery service found in 2013 by Stanford graduates. As of 2019, they have expanded to more than 4,000 cities in the USA and offer a selection of more than 340,000 stores in the US, Canada, and Australia.