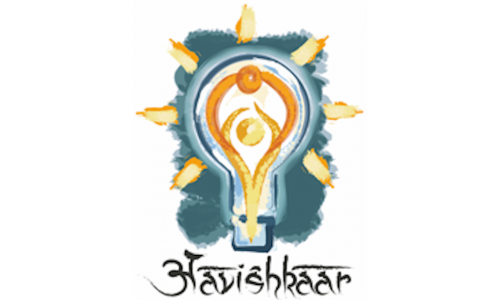 First close refers to a point when a fund can start investing from the money raised till then.

According to reports, Aavishkaar group is currently looking to attain the final close of the Aavishkaar Bharat Fund within the next 12 to 18 months.

The firm has raised a total of $200 million across its previous five funds. Aavishkaar Bharat Fund is the firm’s sixth fund.

Aavishkaar Bharat Fund has raised ₹100 crore (about $15 million) from Hero Enterprise in April this year.

Alagappan Murugappan, managing director at CDC, said, “With our new $25 million commitment to the Aavishkaar Bharat Fund, CDC is pleased to continue supporting the Aavishkaar team as it increases its investment activity in India’s underserved communities. Aavishkaar’s track record and experience put it in a good position to continue backing businesses that create economic opportunity and affordable products and services”.

On this funding, Vineet Rai, founder of Aavishkaar-Intellecap Group said, “Generally, Aavishkaar has either been the first investor or has been the creator of the company. We used to make small investments, generally Rs2 crore to Rs10 crore. But from this fund, in the first three investments itself, we are making an investment of around ₹130 crore”

Rai added that two out of three companies are startups, the fund is putting in significant quantum of capital because putting less capital means people take less risk and therefore scale slowly.

The firm has changed its fundraising strategy.

Rai said, “We realized that India is no more seen as a developmental hub. The world today acknowledges India not as a country that is poor or developing. Generally, our investors have been development finance institutions (DFIs) and we realized that their interest has moved on to other developing countries or continents like Africa. So, we had to adjust our fund-raising strategy and we made a significant focus on India and our old relationships”.

The fund has 50% domestic investors.