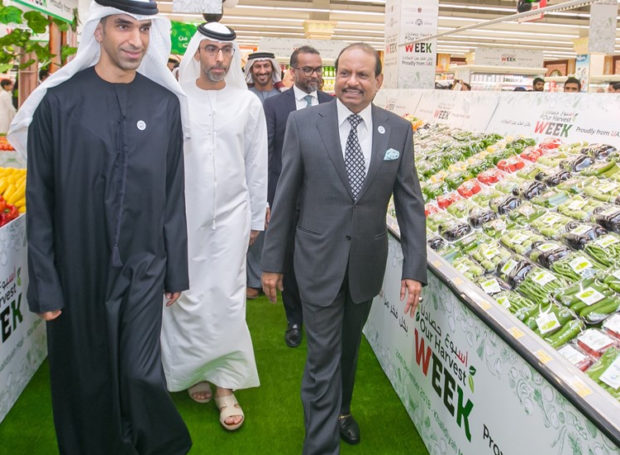 Lulu Group International, which runs one of the Middle East’s largest supermarket chains. It is considering an initial public offering early next year in the United Arab Emirates, people familiar with the matter said.

The diversified conglomerate — valued at more than $5 billion in 2020 — has asked global banks to pitch for roles for potential listings. The people said, asking not to be identified as discussing confidential information. The firm may opt for multiple listings in the Gulf stock exchanges, one of the people said.

People who wished to remain anonymous revealed that no final decisions have been made on the venue or details of the offering. It is still unclear whether Lulu wants to list parts of the business or the entire firm for the offering.

Two days after the UAE’s LuLu Group announced an investment of Rs 3,500 crore in Tamil Nadu. A Memorandum of Understanding (MoU) was signed in Abu Dhabi on Monday in the presence of Chief Minister MK Stalin, who was on the last leg of his trip to the country.

The LuLu Group, which has shopping malls in Kochi, Thiruvananthapuram, and Bengaluru, is set to invest Rs 2,500 crore in two shopping complexes and Rs 1,000 crore in a food-processing unit, a State government release said. The investment is expected to create jobs for around 5,000 people. The MoU said its first shopping mall in TN is to come up in Chennai in 2024 while the first hypermarket — in Coimbatore’s Lakshmi Mills compound — is expected to open by this August.

Abu Dhabi-based Lulu Group was founded by Indian entrepreneur Yusuff Ali, who set up the first Lulu store in the early 1990s during a years-long oil boom in the Gulf region. The company also operates shopping malls and other businesses including hospitality, shipping, and real estate. The company has an annual revenue of about US$8 billion, employs more than 57,000 people. It mainly operates in 22 countries located across the Middle East, Asia, the US, and Europe.