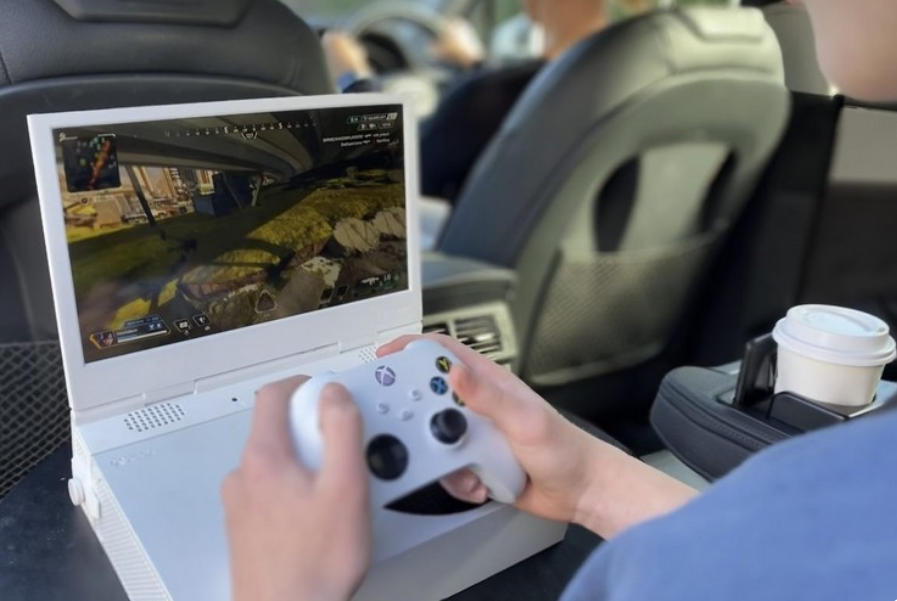 High-end gameplay consoles like Sony’s Playstation 5 and Microsoft’s Xbox Series X provide high-end gaming performance, 4K resolution capability, and all the additional bells and whistles needed to get the most out of a gaming session.

However, because to their form sizes and components, these consoles are unable to provide on-the-go gameplay.

Nonetheless, if you own an Xbox Series S, you may be able to make your game system portable due to the impending xScreen Kickstarter project.

The xScreen is an external monitor that can be directly connected to an Xbox Series S console for a plug-and-play experience, developed by a company named UPspec Gaming.

Users of the Xbox Series S may simply convert your game console into a gaming laptop with the xScreen.

An 11.6-inch IPS LCD panel with a 60Hz refresh rate is included in the xScreen. It boasts a 1080p resolution and connects to the Xbox Series S through the console’s HDMI and USB interfaces. It also comes with a built-in 5W speaker, because gaming without sound is pointless.

It also contains a clasp that allows users to keep the screen permanently linked to the Series S console. They’ll be able to tote the consoles around like a gaming laptop and plug it into a power source anytime they want to play their favorite games. The item is 695g in weight and fits within a 15.6-inch laptop bag.

Additionally, the Xbox console provides electricity to the xScreen. As a result, you won’t need to carry a separate power adaptor for the external monitor.

When Will It Be Available In The Markets And At What Price? 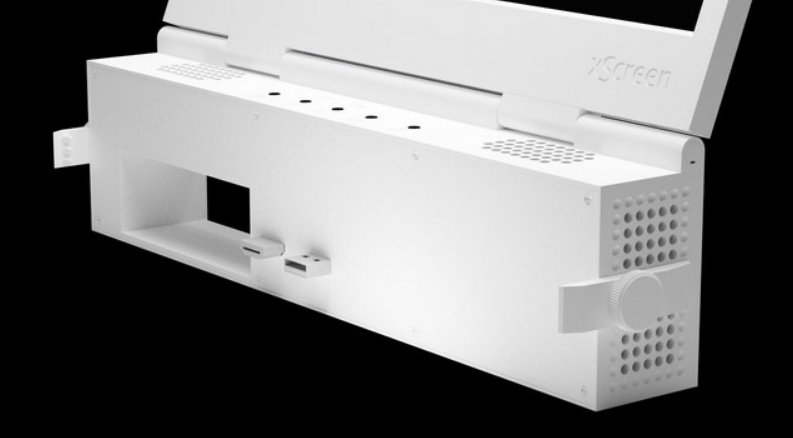 When Will It Be Available In The Markets And At What Price?
Image Credits: Beebom

The xScreen has yet to be released in terms of pricing and availability, but a Kickstarter campaign is planned for this summer.