Adani Group all set to build its super app to compete with Reliance, Tata, and Paytm

Following in the footsteps of Reliance Industries and Tata Group, Gautam Adani’s Adani Group has initiated designing a super app with the objective of making it the “greatest, most influential, and most profitable in the world” as it transitions into the next phase of growth with the target of becoming a trillion-dollar company. 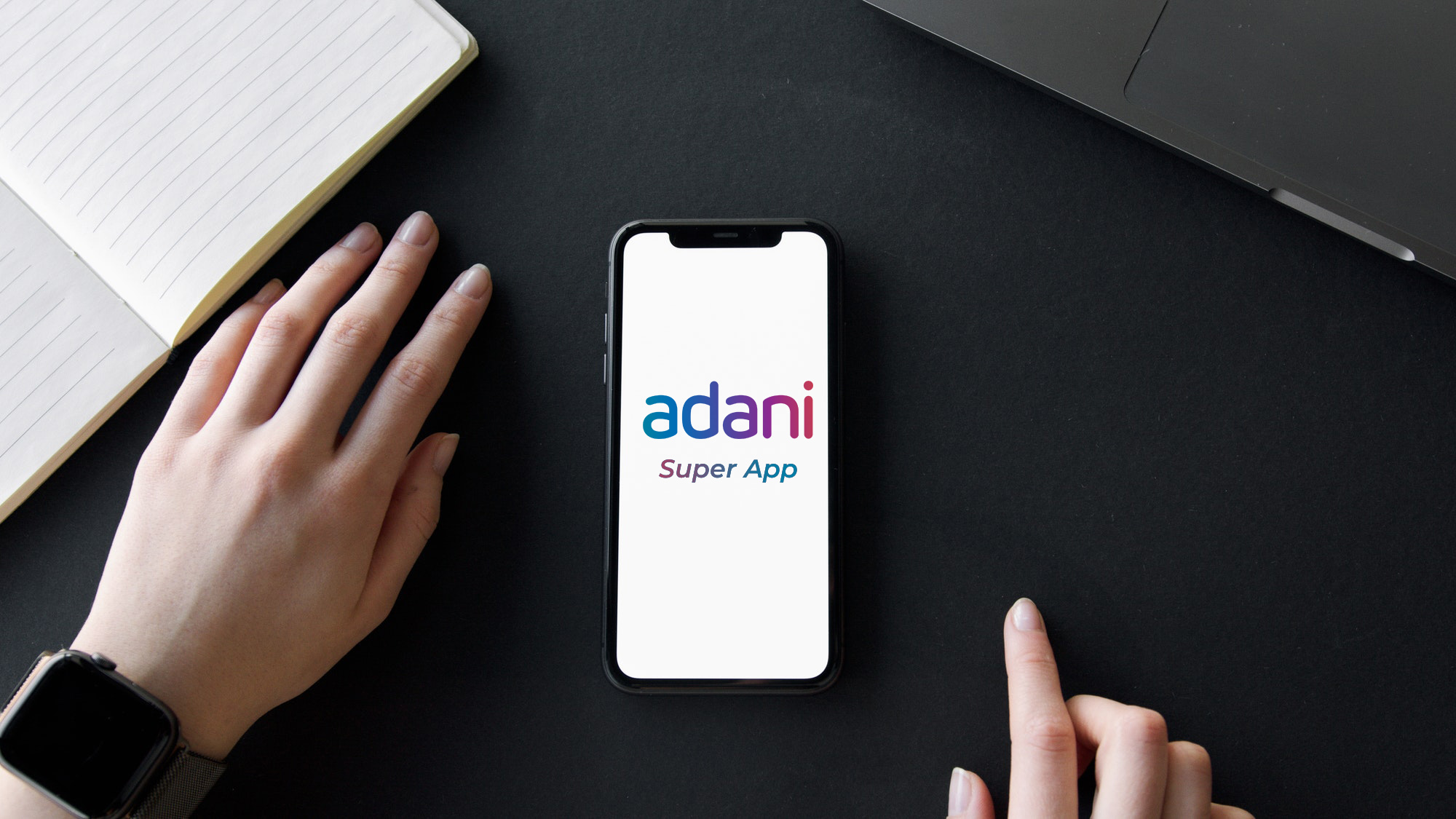 Gautam Adani, the chairman of the Adani Group, interacted with the enthusiastic employees of Adani Digital Labs a few days ago. He recalled that it all originated in January of this year when he was shown a prototype of a super app. “It took less than 30 minutes for me to decide that we must become a player in this space,” he stated to the employees. Adani Digital Labs, a new subsidiary within the Adani group, is focussing on the project. Adani Digital Lab presently employs roughly 100 personnel. For starters, a super app is an integrated platform or app that enables users to connect several services from a single outlet.

Adani further stated that the corporation has over 400 million end-users who use its products and services, which include edible oils, gas, airports, real estate, and financial services, among many others and the company must be the “Ferrari of the digital world.”

On April 1, 2021, the group appointed Nitin Sethi as the first chief digital officer of the freshly incorporated Digital Labs. Adani highlighted his enthusiasm for Digital Labs’ efforts and stated that the “Ferrari” is on its way to space. He acknowledged that Adani Group will benefit millennials for the next two decades seeing as they will have better-purchasing capability and appetite to invest.

He concluded that the Adani super app will indeed have an influence on individuals from all stages of society, including retailers, farmers, and students. Digital Labs will be overseen by Gautam Adani’s son Jeet and nephew Sagar. With Adani’s debut into the super app industry, the competition to create a powerful and user-friendly super app has intensified.

While Tata Digital has been on an acquisition spree for majority holdings in startups, Mukesh Ambani’s Reliance is practicing whatever it can to add additional portfolio businesses to its super app platform.

Although Tata Digital holds controlling ownership in e-grocery platform BigBasket and e-pharmacy platform 1Mg, it has made it obvious that it will promote a healthy lifestyle to consumers with its newest investment in Mukesh Bansal’s Curefit. In contrast, Mukesh Ambani-led Reliance Industries is also very much confident by acquiring majority ownership in India’s homegrown search engine Justdial for Rs 3,497 crore, Netmeds, and Urban Ladder to strengthen its digital ecosystem. Other newcomers include Vijay Shekhar Sharma’s Paytm, which will go public in the coming months with an IPO to raise Rs 16,600 crore has also exploring the super app business for a quiet time.