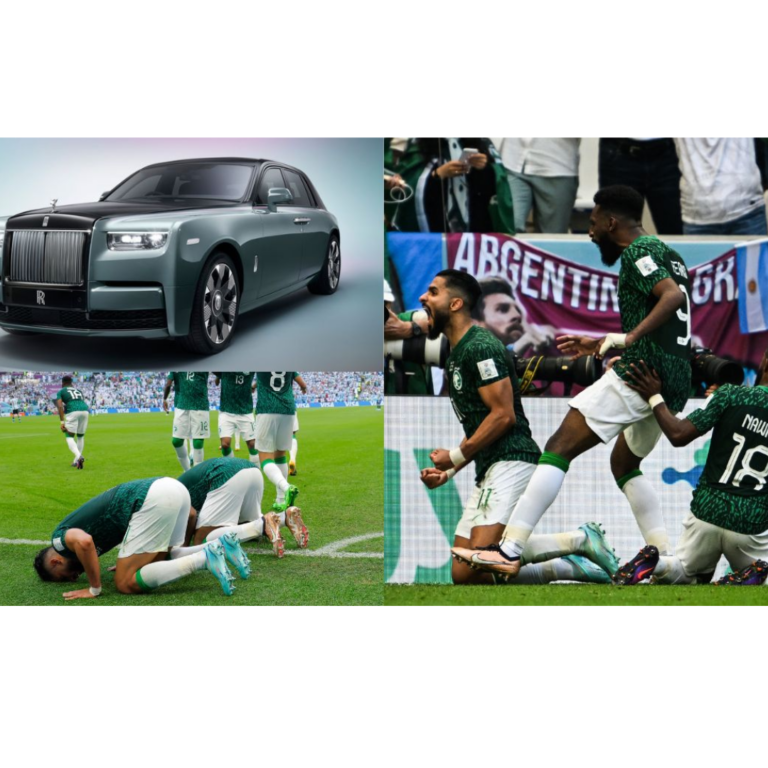 After pulling off one of the greatest World Cup upsets by defeating Argentina, Saudi Arabia’s heroes are expected to receive a Rolls Royce each as compensation.

Wednesday was made a public holiday in Saudi Arabia by King Salman. First, it commemorated the national team’s incredible triumph on Tuesday. Now, Saudi Arabian Prince Mohammed bin Salman Al Saud. He will present each of Herve Renard’s soldiers with a Rolls Royce Phantom. The Rolls Royce can cost up to £480,000. It follows the French video that showed Renard encouraging his team by telling them to quit attempting to take a picture with Lionel Messi. 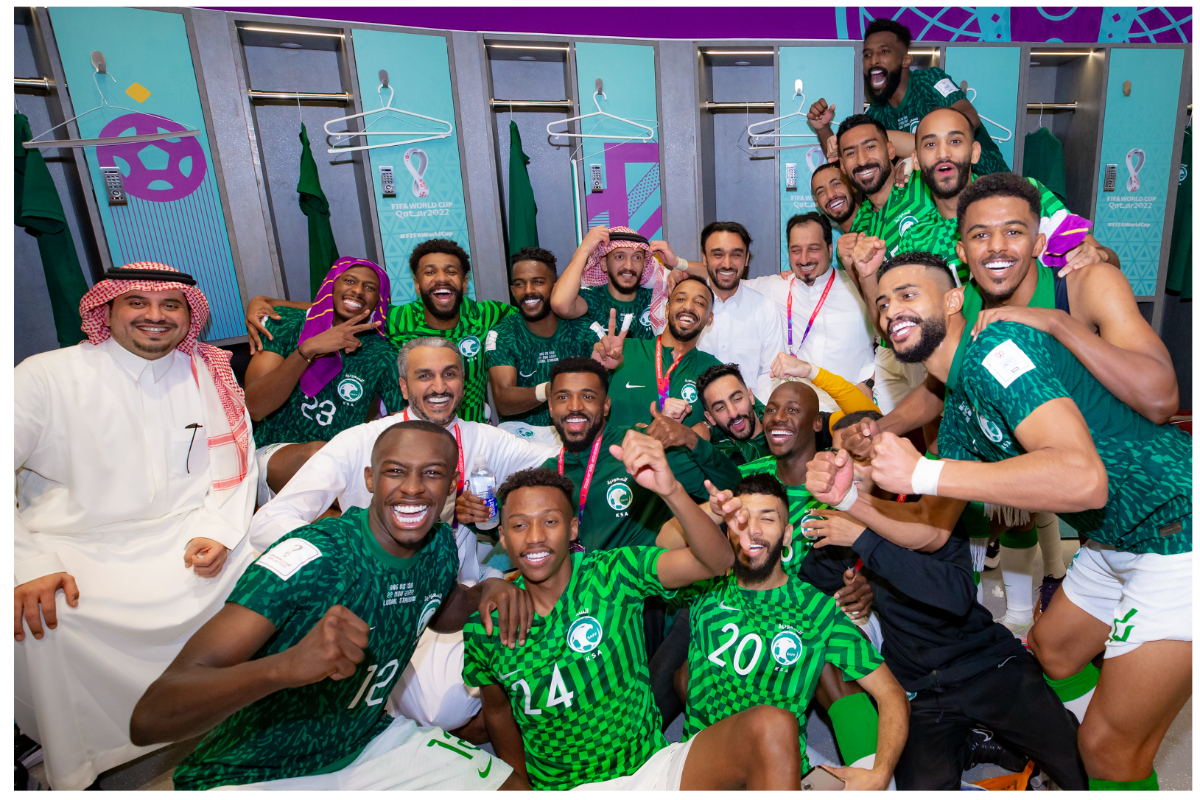 Through a translator, he accused them of showing Argentina too much respect and said: “What are we doing?! What is this pressing…?! If [Lionel] Messi has the ball in the middle of the pitch, you stay in front of the defense. You can take your phone and have a picture with him if you want!”

With their comeback victory on Tuesday, the Saudis took first place in Group C after Lionel Messi had given Argentina the lead. On Saturday, they take on Poland to win and advance to the knockout rounds.

Argentina manager Lionel Scaloni urged his team to play well against Mexico to honor the memories of Diego Maradona.

As they attempt to recover from their shocking loss to Saudi Arabia, Scaloni summoned the spirit of the man who led his whole country to victory in 1986 on the second anniversary of the football hero’s passing.

The South Americans’ chances of making it out of Group C would be hanging by a thread if they didn’t win. During a press conference, Scaloni said, “Today is a very sad day for everyone.”

“Tomorrow, we hope to bring some joy to Maradona, who will look down at us from the sky. That will be the most important thing for us. Whenever we see images of him, it is unbelievable that he is not here with us. Hopefully, tomorrow will be a happy day for all of us.”

Although the 2-1 loss to Saudi Arabia after being ahead was a significant shock and threatened Argentina’s championship, Scaloni says they have moved over the outcome. He is also convinced that his team would respond after promising to “break their backs” to make things right. “Emotionally, we had to digest (the result) and, when you have one blow, two blows, what you need to do is bounce back, and this group is ready to rise and bounce back,” Scaloni added.

“We will always break our backs until the last second we are on the pitch so we can reverse this initial situation. That is non-negotiable.”

Fans are reacting to the Rolls Royce deal

A fan shared a tweet and tried to express players’ feelings after receiving compensation. The tweet said, “Saudi Arabia players when they get inside their new Rolls-Royce after the Poland game.”

Saudi Arabia players when they get inside their new Rolls-Royce after the Poland game.pic.twitter.com/XbBHpOyFV4

Another user jokingly wrote, “Saudi Arabia players after losing to Poland but remember they still get the Rolls Royce for beating Argentina.” Additionally, he shared a glimpse of a boy dancing with mixed emotions of joy and sadness.

Saudi Arabia players after losing to Poland but remember they still get the Rolls Royce for beating Argentina pic.twitter.com/lavxfyTgAN

Another user sarcastically wrote, “Saudi Prince arriving to take the Rolls Royce back from players.”

Saudi Prince arriving to take the Rolls Royce back from players pic.twitter.com/aK2VbkkJOs