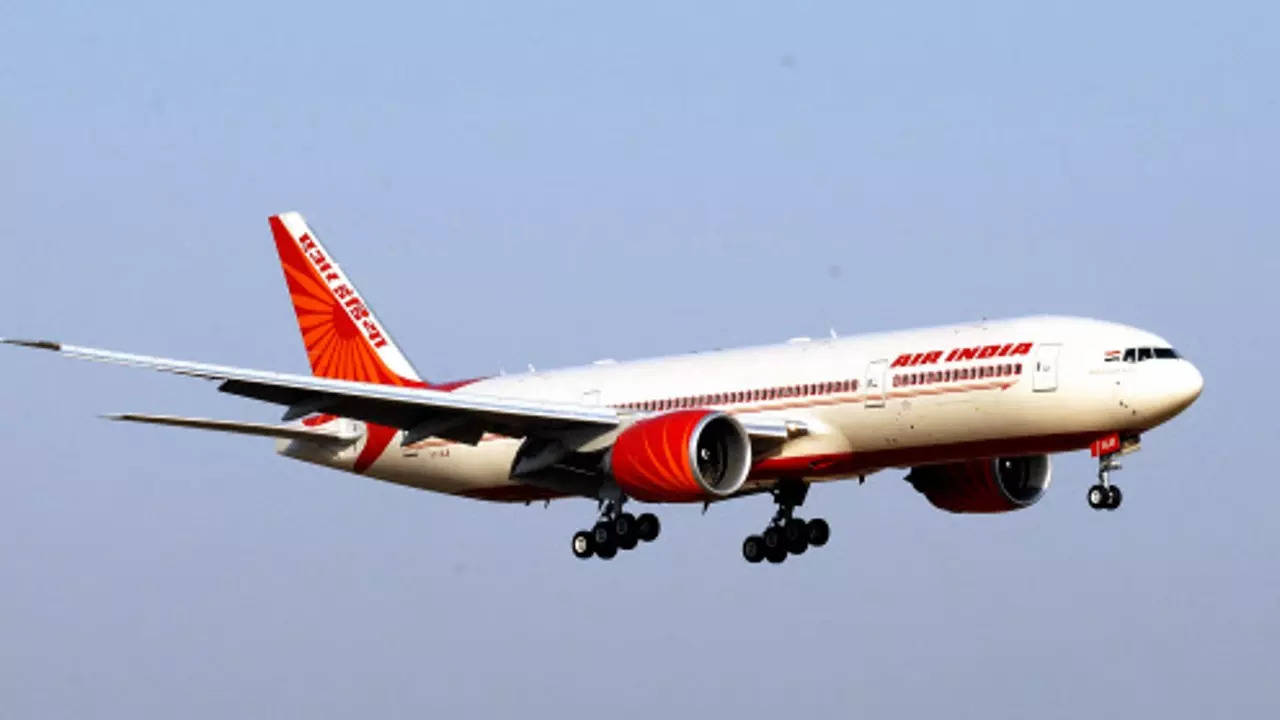 Tata Group-owned Air India has offered to re-hire pilots post their retirement for five years as the airline looks for stability in operations amid talk of acquiring 300 single-aisle planes, according to internal communication.

Air India is considering re-hiring these pilots as commanders, it said. A senior official said the airline has sought the consent of retired pilots for such a job.

Air India is looking to induct them for another five years or till they reach the age of 65, whichever happens first. The development comes even as the airline introduced a voluntary retirement scheme for its employees, including cabin crew, and at the same time recruiting new people.

This comes even as the full-service carrier rolled out a voluntary retirement scheme for its employees, including cabin crew, and at the same time recruiting the fresh blood in the once-state-controlled carrier as well.

Pilots are the most expensive asset for an airline and get paid the highest compared to other key roles such as cabin crew and aircraft maintenance engineers.

Moreover, the shortage of adequately trained pilots in the domestic aviation industry has always been an issue.

“We are pleased to inform you are being considered for the post-retirement contract as commander in Air India for 5 years or till you attain the age of 65 years, whichever is earlier,” Air India Deputy General Manager for Personnel, Vikas Gupta, said in an internal mail.

“During the period of the post-retirement contract, you will be paid the remuneration and flying allowances, as admissible, as per the policy of Air India to such appointments,” he stated.

Interested pilots have been told to submit their details along with written consent by 23 June, as per the mail.

The retirement age in Air India is 58, however, retired pilots can enjoy the privileges of an airline transport pilot license (ATPL) till the age of 65.

Sources further shared that the carrier plans to add 200 aircraft to its fleet in the next four to five years, with a majority of these being narrow-body aircraft – single-aisle planes that operate domestic routes or short- and medium-haul international routes.

Apart from these, Air India is set to welcome the wide-body, long-range A350 aircraft into its fleet early next year. “Fleet expansion is a complicated business, especially for an airline like Air India that has a mix of Boeing and Airbus aircraft. Air India needs pilots,” said a source.