Alibaba Group’s (BABA) U.S.-listed shares fell to a two-and-a-half-year low on Friday, as the region’s most valuable internet firm once again came under fire from China’s continuing corporate crackdown. 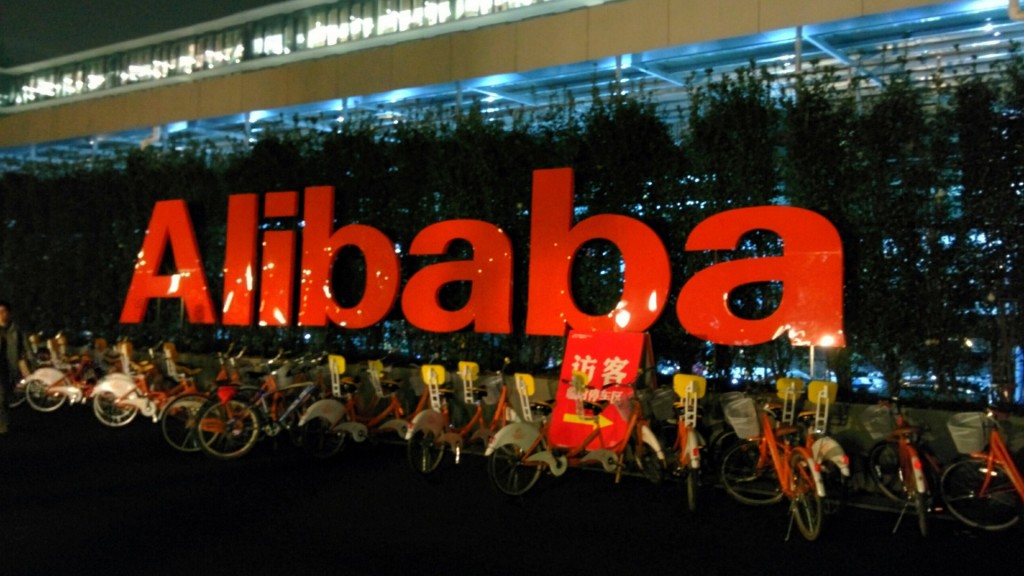 Alibaba would relinquish its whole 5.01 percent share, which it purchased in December of last year, according to Mango Excellent Media Co., which is seeking a waiver to a lock-up agreement. Due to its ties to billionaire Jack Ma and its interests in Asia’s media industry, notably the South China Morning Post, the sale comes amid a larger crackdown on corporate profits in China, which has been particularly focused on Alibaba.

China’s State Administration for Market Regulation fined the company a record $2.8 billion earlier this year as part of a wide-ranging anti-monopoly investigation, saying that some of its practices “infringe on the businesses of merchants on the platforms and the legitimate rights and interests of consumers.”

Alibaba shares fell 4% in early Friday trading to $145.00 a share, erasing more than half of the company’s market worth from its record high of $319.32 in October of last year.

Last month, Alibaba reported better-than-expected first-quarter earnings, with group revenues increasing 34% to $31.8 billion, but the company has been hit hard by Beijing’s crackdown on industries including video games, educational tuition, and cryptocurrency trading in recent months.

Alibaba lately has been selling its interests in one of China’s major television broadcasters just months after buying them, as the firm faces increasing pressure from the government to reign in Big Tech’s power and influence.

According to a statement released by Mango Excellent Media on Thursday, Alibaba (BABA) intends to sell its 5% share in the media firm. It owns Mango TV, which is well-known in China for its various programming. Hunan Broadcasting System, China’s second-largest state-owned television network, owns 56 percent of Mango.

Alibaba is also seeking a waiver from an agreement not to sell the shares for a year, according to the statement. They were just purchased nine months ago for 6.2 billion yuan ($960 million) by the e-commerce behemoth.

Alibaba has already incurred a hypothetical loss of roughly 2 billion yuan ($320 million) on the investment, based on Mango Excellent’s stock price on Friday.

Alibaba’s plans to quit Mango were not explained in the announcement.

Alibaba, which was founded in 1999 by Jack Ma, is facing intense political and regulatory pressure from Beijing, which has been cracking down on the internet industry since late last year.

Beijing is growing concerned about huge, private tech firms’ power in media, banking, data, and other sensitive areas, as well as how integrated they have grown into daily life in China through news, digital payment applications, and other services.