Amazon India Dragged to High Court Over Non-payment of Dues 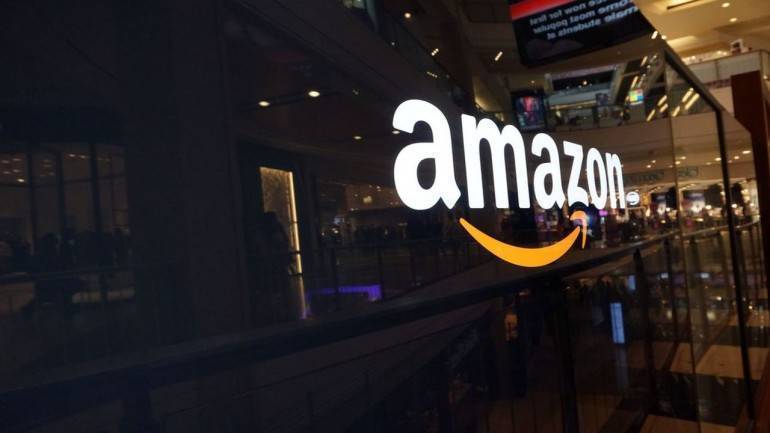 One of the leading e-commerce marketplace Amazon India has been dragged to the Bombay High Court by a Mumbai-based firm, Global E-services over non-payment of the rental dues.

As per the report by Economic Times, Global E-services has filed a suit to recover outstanding amount after Amazon vacated warehouse premises in Mumbai without paying its dues, said Punit Damodar, the lawyer representing the company. Damodar declined to say how much money Global E-services is seeking to recover from Amazon Seller Services but said it is “substantial.”

Amazon India has been working on expanding its warehouse and logistics unit since last year. It had earlier invested Rs. 160 crores in its wholesale business car – Amazon Business last December before raising Rs. 2000 crores from its parent company Amazon.

Early this year, the company also received approval from RBI for its payment wallet Amazon Pay. The company was also discussing on multiplying its investment on seller infrastructure and also doubled its storage capacity over the previous year.

The Department of Industrial Policy & Promotion (DIPP) approved US retail giant Amazon’s proposal to invest $500 million in food retail sector in India last month. The proposal was pending before the Foreign Investment Promotion Board (FIPB) which has been abolished now. Later in July, it was also reported that Amazon India was ready to offer its logistics business to registered users even if orders are placed through rival marketplaces like Flipkart and Snapdeal or for their offline distribution.