Electric vehicles are the future of transport and delivery. And it shows in Amazon’s recent report that said, the company has begun road testing Electric delivery vans made by Rivian. The vehicles built by Rivian are specifically made for Amazon and will cater to their delivery needs. These vehicles will have a range of about 150 miles per charge. Slowly, Amazon will be moving towards a completely electric transportation system for their last-mile deliveries, and eventually across cities and states too.

Amazon plans to purchase about 100,000 vehicles from Rivian to add to their crew of electric delivery vehicles. The e-commerce giant plans to completely cut down ist carbon emission by the end of 2040. For this, Amazon has also invested in Rivian as a part of its step to help the company grow. Presently, the testing is only being done in Los Angeles, and very soon, it will also expand to 15 other cities. Amazon plans to deploy at least ten thousand vehicles in the coming years. Amazon official has also reported that Rivian ‘s vehicles response has been very positive till now. 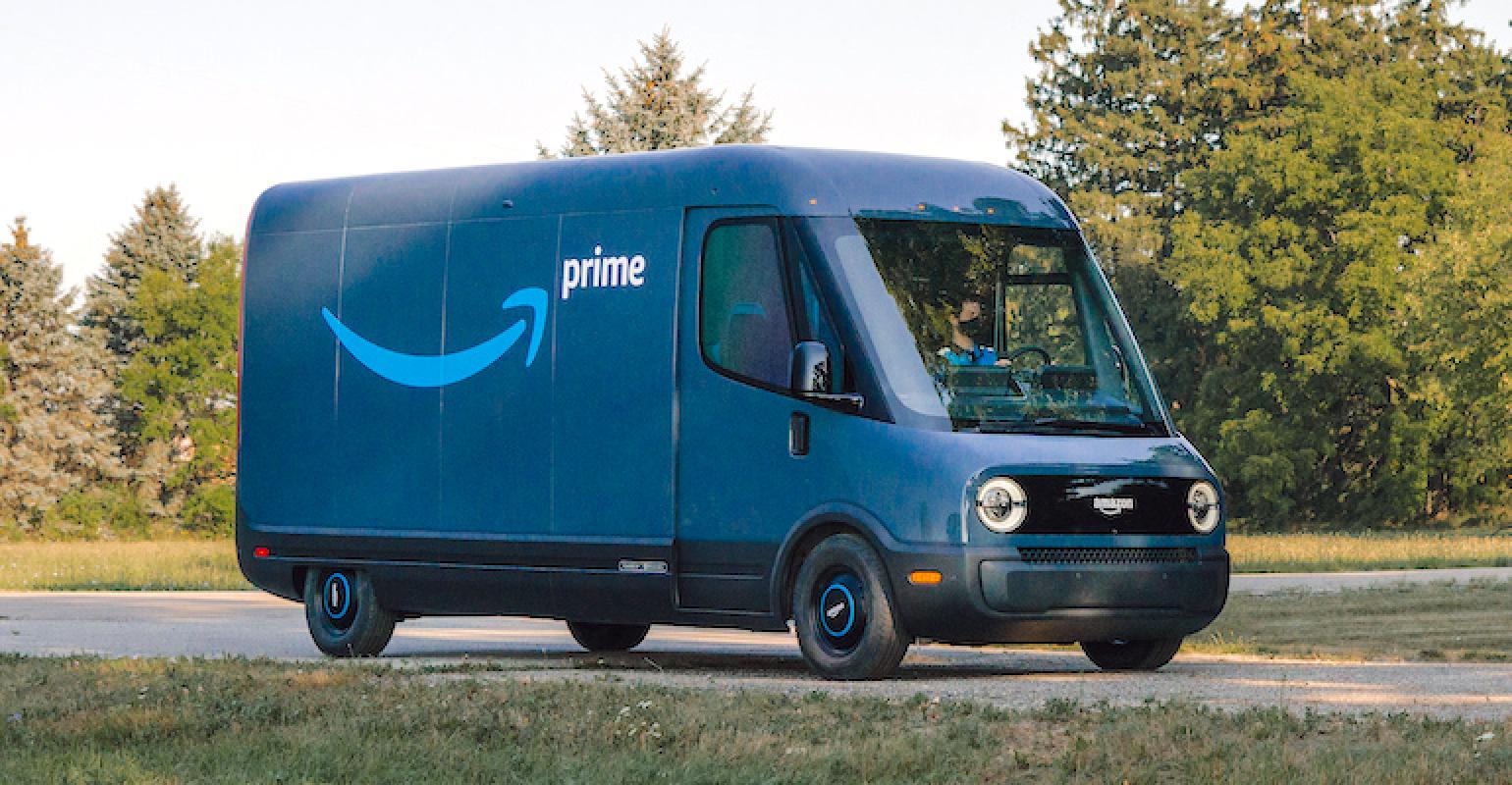 The company also said that the public has been stopping their vehicles from getting a good look at the car. Amazon is also investing in building charging infrastructure for the Electric Vans by Rivian. As of now, Amazon has already built over 1000 electric vehicle chargers and plans to increase the number steadily in the future.

This move by Amazon goes hand in hand with Jeff Bezozs’s increasing focus on environmental change. The CEO of Amazon recently announced that he would be stepping down to focus on different interests and explore new ventures. Well, it will be good to see Amazon focus on building a green infrastructure that is very important for future sustenance.

Almost every automobile company are now promoting their electric vehicles. This is because they know in a decade or two fuel-based cars will cease to exist. And it’s not just that, Biden announced a few days back that the US will be completely transforming its government vehicles to electric. This will cut down on the carbon footprint immensely. At the same time, this opens companies to the opportunity of working with the government and make good profits. And now Rivian is following the same path like other bigger companies and delivering great vehicles. This will help them make a name for themselves.

What are your thoughts on Amazon’s Electric delivery vans manufactured by Rivian? And do you think they will be able to go completely electric by 2040? Let us know in the comments below. Also, if you found our content informative, do like and share it with your friends.

Also Read: Apple and Hyundai partnership on the verge of closing for Apple car