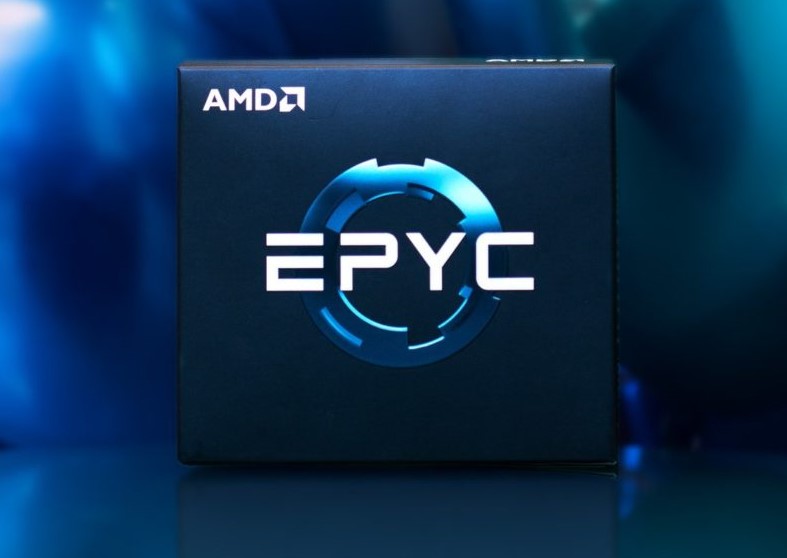 The AMD EPYC Milan-X is a high-performance server-grade CPU that will be the first to employ stacked cache technology to enhance the L3 cache, according to the red team. The CPU is said to have 2.4D and 3D packaging methods, as well as a massive 768MP L3 cache.

The AMD EPYC Milan-X is rumored to have physical CPU cores and will be codenamed 7773X internally. Because the CPU is supposed to enable hyperthreading, it should be able to handle 128 threads, resulting in excellent multi-core performance. The basic clock speed of these cores will be 2.4GHz, with a boost clock speed of 3.5GHz.

It’s worth noting that AMD’s initial Milan series CPUs had a 256MB L3 cache, which is still a lot more than what we see on consumer PCs. According to the leak, the forthcoming Milan-X would have a massive 768MB L3 cache and a TDP of 280W.

According to the leaked list, AMD is intending to release CPUs that excel at both single-threaded and multi-threaded activities. These should offer increased IPC (instructions per core) and should enhance the overall speed of the servers due to the large quantity of cache.