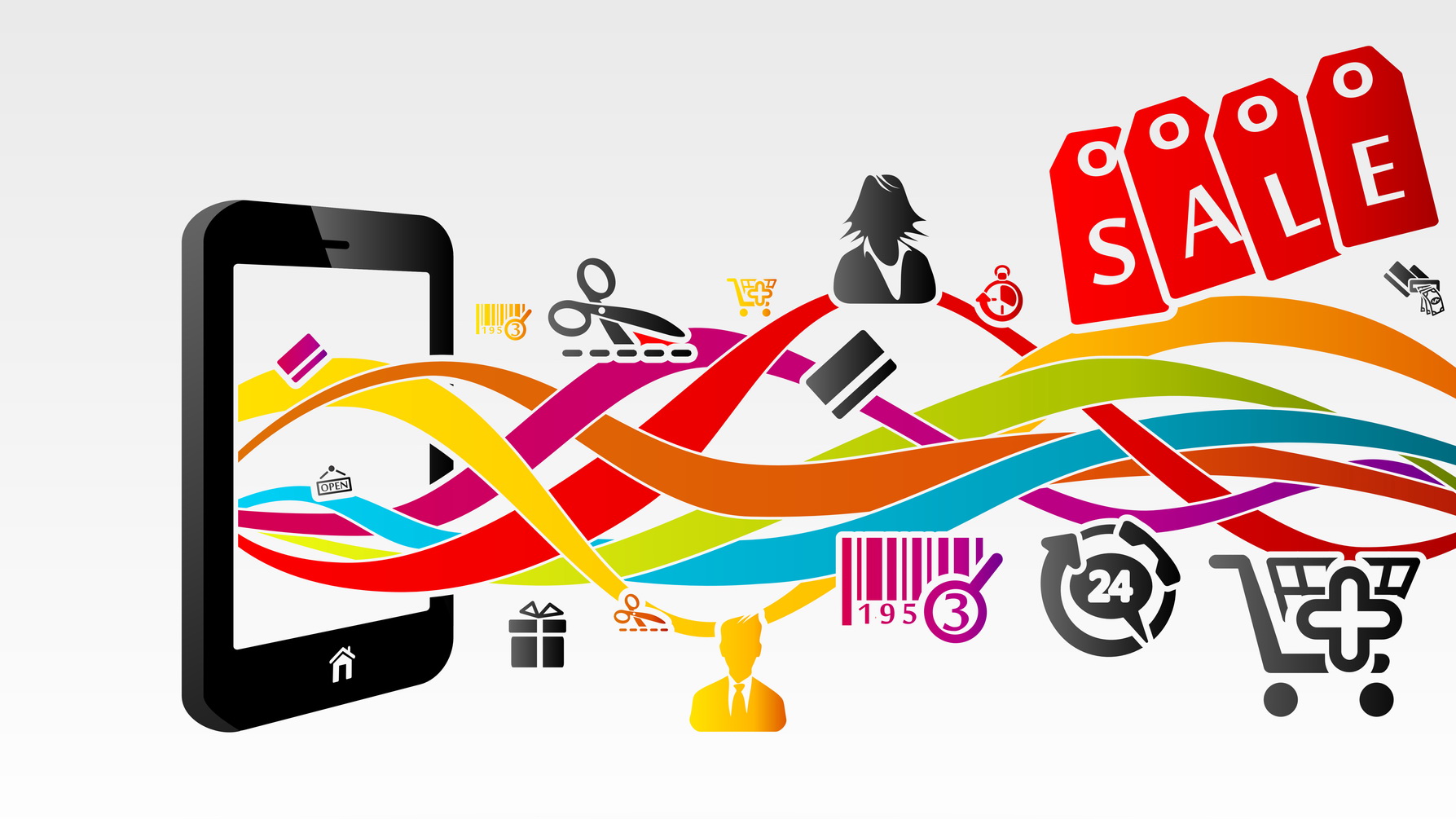 A few days ago, Myntra made an announcement that they will shut down their website from 1st May 2015 and will have an app only strategy going forward. The big shock however came when India’s largest online retailer Flipkart announced that they have plans to shut down their website in the next 1 year and will go the app only way.  A number of other companies either already have or are planning to shut down their respective sites within the next few months. In this article we do a complete analysis of why e-commerce is turning towards mobiles, latest steps by Flipkart and Myntra in that direction and what this change will mean for the Indian consumers !

What is Making E-Commerce Shift Focus To Mobiles

India is the third largest internet market after China and USA. This even after the country has only 19% internet penetration till now. According to a report by The Boston Consulting Group, India will have 550 million Internet users in 2018, of which almost 80% will be on mobile devices. Statistics are surely pointing towards the balance tilting towards mobiles.

Flipkart, India’s largest online retailer reported that a year ago, 6% of their traffic came from mobile and in the last 18 months this number has increased 10 fold. This not only shows that there is a huge pie of traffic coming from mobiles but also that this pie is growing very rapidly. Flipkart recently announced that the company is planning to shut down its website and move operations onto mobile in the next 1 year.

Mytra, the online fashion retailer that Flipkart acquired a few years ago will completely shut down its web operations and will go the mobile app only route from 1st May 2015. The company will not even operate a mobile website. Today most of the traffic for the site is coming through its mobile app.

Zopper, the hyperlocal shopping marketplace, also recently shut down its website citing that conversion rates ie customers making a purchase are much higher on mobile (about 2% to 3% ) than on website (about 0.3%).Dating and matchmaking site TruelyMadly is planning to shut down its mobile operations from June as it gets 97-98% of user engagement from apps.Grocery delivery firm Peppertap, which gets 87% of its orders through its mobile app, also plans to shut its website after expanding in 10 cities by the end of the year

Ola, India’s largest taxi-hailing company, saw cab bookings through its mobile app double in the past 12 months. In contrast, its website as a source of bookings has been negligible, as 80% of the bookings come through the app and around 20% through the call center.

A number of fast growing firms such as TinyOwl, Grofers and RoomsTonite started as an app only company and are doing very well.

After capturing the metros, tier 2 and tier 3 cities are the next target of internet companies in India. Looking at the level of internet penetration as well, it makes a lot of sense to focus on tier 2 and tier 3 where internet penetration is expected to rise exponentially in the coming few years. And when internet becomes available in these places, the number of internet users on mobile will rise multifold (It is much cheaper to buy a phone than a computer. Also a home can have a single computer but each home will have multiple phones).  90% of the Myntra’s traffic is coming from mobiles most of which is coming from Tier 2 and Tier 3 cities.Two-thirds of Flipkart’s 8 million monthly shipments come from cities and small towns, where most people don’t have access to desktop computers and broadband Internet. Looking at the traffic trends and the potential that mobiles will hold to capture tier 2 and tier 3 cities, it makes complete sense to go the mobile route.

Apart from all the traffic trends, companies are focusing on the app only strategy also due to the business calculation of optimum use of resources. By focusing on mobile apps only companies will be channeling all their resources and efforts on a channel that is giving them more than 80% of their revenues. Companies are hoping that by focusing all their efforts on this main channel, they will be able to drive much better results.

How Are Flipkart And Myntra Gearing Up For Their Mobile Journey

Yesterday, Myntra announced that it has acquired mobile app development startup Native5 Software Solutions Pvt. Ltd, a Bengaluru-based mobile app-enabling company, for an undisclosed sum. Myntra has acquired Nativee5 in an acqui-hire deal. An acqui-hire deal is the one in which a company hires only the team and does not take any product or business prospects from the company it acquires.The acquisition is expected to strengthen Myntra’s mobile development team. The two companies will work towards creating innovative mobile experiences.

Flipkart recently acquired mobile marketing firm Appiterate to strengthen its mobile platform.Post the deal, Appiterate’s mobile marketing automation platform will be integrated into Flipkart’s mobile app, which will help the Bangalore-based eCommerce firm in targeting users based on their activity on the app and website.Appiterate’s technology helps validate whether a new design or change to an element on a webpage improves the conversion rate (sales).Appiterate has helped leading e-commerce firms combine the power of mobile apps and big data to allow them to do one-on-one targeting of users though push notifications and in-app messages.

What The App Only Strategy Might Mean To The Consumers

In times of today where consumers have became all powerful and can make or break the fate of even the biggest companies, it will be interesting to see how consumers will react to this App only strategy of companies. Myntra going this way a year before Flipkart adopts that strategy will give Flipkart a good insight into weather or not this strategy will work for the company. A few concerns that are being raised about going the App only way are as below.

The biggest benefit that online shopping gives us is that of choice. The ability to select what you like after looking at multiple brands and multiple e-commerce sites and searching for the best prices that each one of these offer. Having a mobile app will take away this ability to search simultaneously on multiple sites or to search for something through search engines and getting multiple results of where the product  can  be found and at what price. Going the app only way will take away this choice that the consumers more than enjoy. This might play a pivotal role in a price sensitive market like India.Restricting users to one particular app will be like allowing them to shop in one particular store only driving the main benefit out of online shopping.

Downloading apps usually happens specially in e-commerce after a good experience with the website. Having a mobile app only strategy will restrict users of this choice to decide if they really want to download the app or not.

If most website decide to go the app only way that would mean having a number of apps installed on your phone. Most smartphones don’t have enough space or processing power for 40-50 apps and often Internet connection is not strong enough, creating barriers for an app-only platform.The space on the phone and strength of internet connection might be a huge challenge for the app only e-commerce companies.

Search apps such as Siri or its Android and Windows equivalents,  return results from search engine. These applications will not be able to dig in to the e-commerce apps and e-commerce companies might end up losing the traffic they are getting from search.

Lastly, mobile and smartphone technology in undergoing huge changes on a daily basis. It will be interesting to see what technological changes happen in this space and how does it end up affecting the traffic for individual apps.