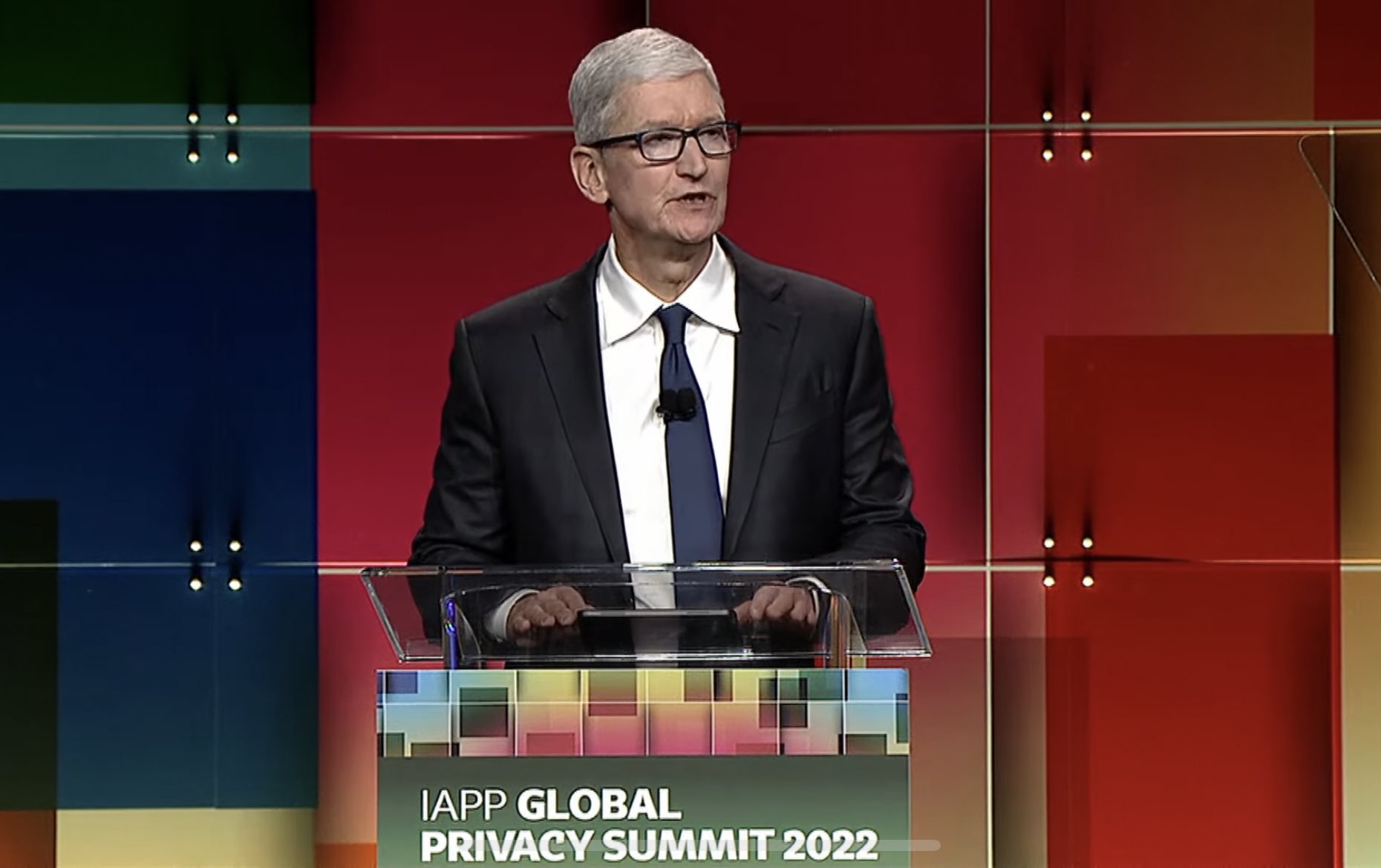 Apple CEO Tim Cook has stated unequivocally that iPhones would never allow consumers to sideload programs to the device. Sideloading is an important component of how the Android ecosystem welcomes developers from all over the world and allows for multiple app store content to be published/installed on handsets. 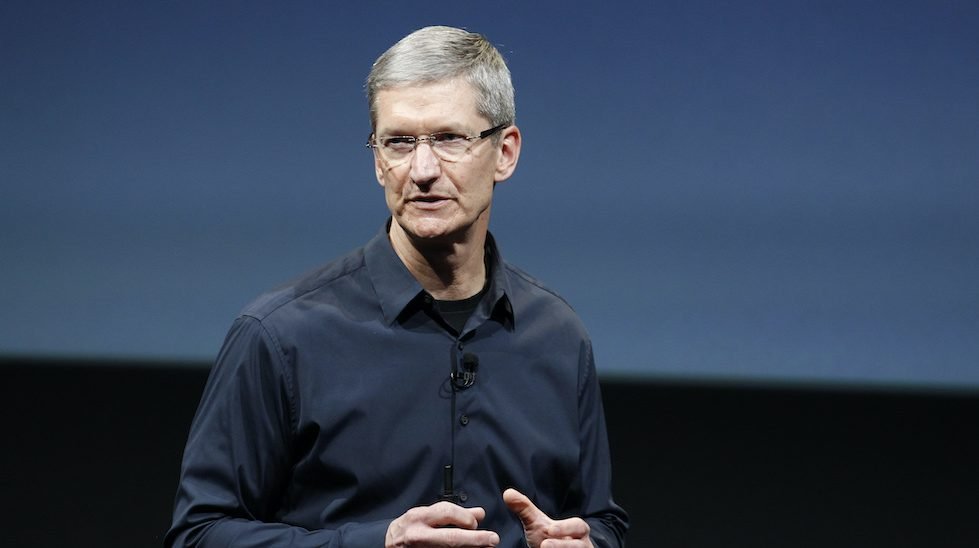 Tim Cook talks about ‘why they don’t support Sideloading of Apps’
Image Credits: The Hill

Apple iPhones have proved resistant to such techniques, and Cook claims that the business feels that sideloading apps jeopardizes customer data and privacy.

He also stated that sideloading applications diminishes the efficiency of App Store security, which may be used by third-party actors to bypass the device for malicious purposes.

“This suggests that data-hungry corporations will be able to evade our privacy regulations and once again track our consumers without their choice.”

It might also allow bad actors to bypass the strong security controls we have now in place, putting them in direct contact with our users,” Cook said on the sidelines of the Global Privacy Summit, which is taking place this week in Washington, DC.

Cook underlined Apple’s privacy features, such as App Tracking Transparency, that give users control over their data, but voiced “deep concern” about proposed policies that would weaken these safeguards and expose consumers to privacy and security dangers.

The proposed Digital Markets Act in the European Union, for example, would require Apple to allow software sideloading on the iPhone outside of the App Store. He even noted that evaluating apps before they are published on the App Store is an important step in keeping the device and its data safe. Allowing applications to be installed without any checks can be harmful not just to the user, but also to the iPhone as a physical ecosystem.

While Cook’s argument against sideloading is valid, his explanation for the absence of iPhone support isn’t particularly persuasive. Privacy is a significant bonus for iPhone owners, but this contrast is getting a little boring.

Apple will undoubtedly find a solution to close the loopholes which exist concerning app sideloading and provide the world with a better operating system that serves as an example for the industry. For years, Apple’s intimate garden ecosystem has been extolled, but the anti-competition actions are becoming increasingly difficult to ignore.