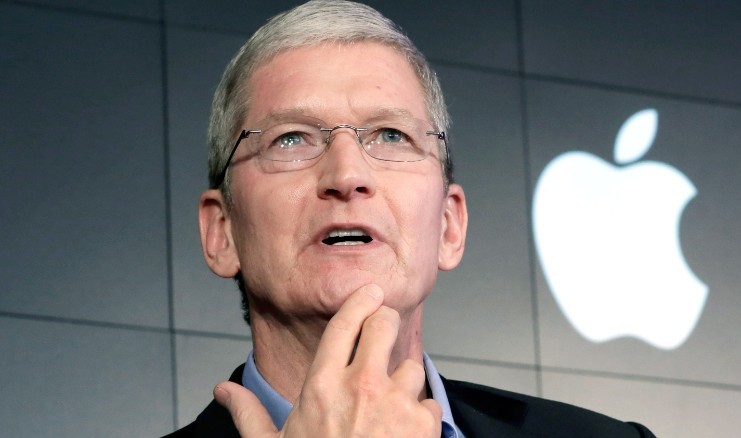 Apple had a challenging task with Maps when it launched on iOS in 2012. Until then, Google Maps was the default maps app for iPhone users. In 2015, Apple said that Apple Maps receives 5 billion requests per week and is used 3.5-times more frequently than the “next leading maps app.” Apple Maps still lags Google Maps in features, however, and lacks the depth of global coverage.

According to sources and reports by The Verge, the CEO of Apple, Tim Cook said, “”Apple is focused on making the best products and services in the world and we are thrilled to open this new office in Hyderabad which will focus on Maps development”.

Tim is currently touring India and is planning to meet Prime Minister Narendra Modi. However, the schedule hasn’t been finalized because the results of several Indian state assembly elections are due this week.