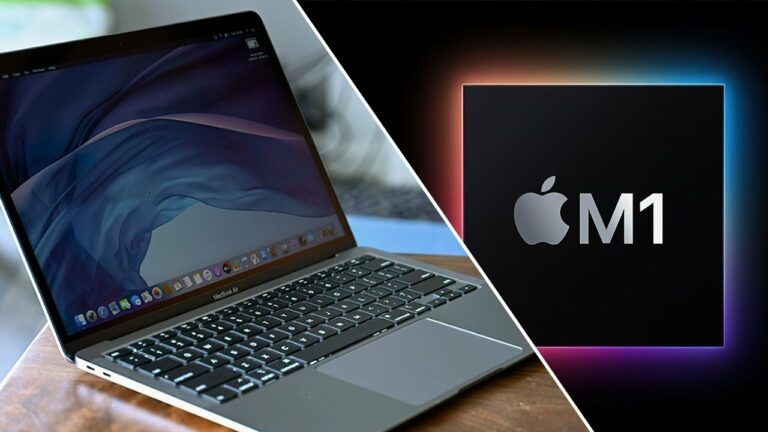 The displays of both the MacBook Pro M1 and MacBook Air M1 may be weak enough to break under everyday use, according to multiple sources. Multiple users have created discussion threads on Reddit and Apple’s own help forum, describing similar incidents. Owners reported seeing fractures, black lines, and discoloration on their laptop panels after shutting them and revisiting them later.

A typical report begins, “My 17-year-old daughter was at her workstation, working on her MacBook Pro (M1 display), then shut it to take a break.” “When she returned to work, she observed that the bottom of the display was covered with a flickering black and white lines and that there were also perpendicular colored lines on the left-hand side of the screen when she opened the device.”

Another user described their M1 MacBook Air’s screen cracking for no apparent cause, writing, and “The screen broke for no apparent reason.” I left my computer on top of my desk overnight, and when I opened it the next day, the screen had two little cracks on the right side, affecting its functionality.” It appears to have happened more than time for one person. “It occurred once more. This is the second time in two months since I bought the MacAir.”

Apple’s responses fluctuate depending on the user

If this happens to you, it’s unclear what Apple’s response will be. Users have reported a variety of answers from the firm, ranging from a free repair with no questions asked to a price of between $400 and $800 for a new screen installation.

Apple, on the other hand, has yet to make a public statement on the matter. We’ve reached out for comments and will update this article if we receive a response. The firm hedged its bets for 9to5Mac reader Ian Probert, charging £570 ($790) for the repair with the understanding that if experts determined he had done nothing to cause the damage himself, a refund would be provided. It’s unclear how this might be established.

What’s the deal with MacBooks cracking?

So, what’s the source of the phantom MacBook cracks? There appear to be two choices. One user speculated that the screen flexes as the lid is moved and that the frame may just be too thin to protect the fragile frame from torque force as it closes.

Another issue is that the afflicted laptops contain debris on the keyboard, which when closed presses into the screen, creating fractures. The second scenario is likely, considering Apple’s warning last year that using camera privacy shields lowers the clearance between the keyboard and the panel.

This is the answer given by Apple support when a consumer brought their laptop in for servicing, according to one user. The buyer stated,  “I took the Mac to the Apple shop and was informed right away ‘I will tell you what you did here and it was explained how I must have closed the lid on something.” “They suggested I must have pressed down on it or held it incorrectly when I said that did not happen.”

Obviously, even if all of the anonymous online stories are true, they should not be taken at face value. However, given a large number of similar-sounding reports, Apple may have a serious problem on its hands, and it may need to reconsider how it addresses victims of display malfunctions.