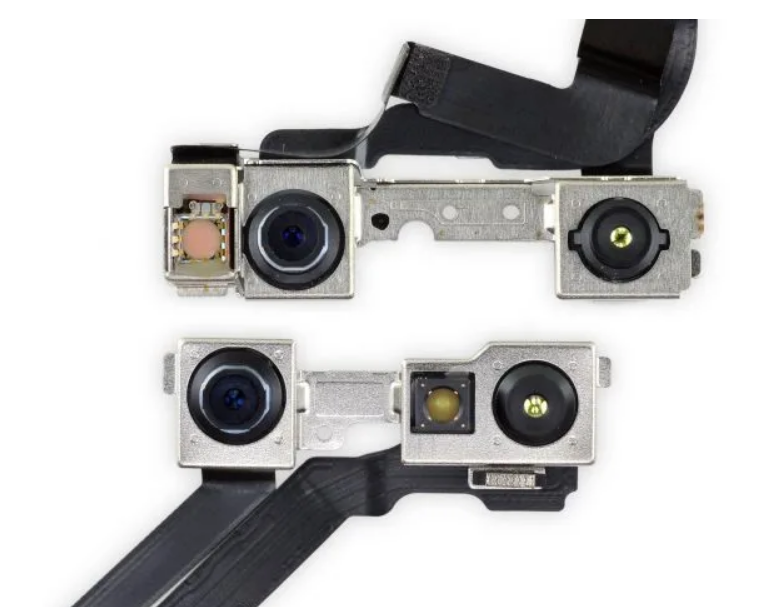 Apple unveiled the much-anticipated iPhone 13 series earlier this month at its California Streaming event. Despite the fact that the business lowered the size of the Face ID notch this year, as predicted, some consumers ridiculed the current iPhone series for its similarities to the iPhone 12 series. A recent iFixit dissection of the iPhone 13 Pro Max, on the other hand, indicates that Apple made many minor but substantial alterations to the new models.

Aside from larger batteries, the iPhone 13 Pro has a slew of additional component upgrades. However, according to iFixit, the newest versions are more difficult to fix than the previous-generation ones. Last year, iFixit gave the iPhone 12 Pro Max a repairability score of 6 out of 10. The iPhone 13 Pro Max, on the other hand, received a score of 5 out of 10.

The iFixit breakdown article goes on to discuss the improvements that allowed Apple to lower the size of the Face ID notch this year. According to the source, Apple has merged the Face ID system’s dot projector and flood illuminator sensors into a single module. Furthermore, the business relocated the device’s earpiece to the top, resulting in a smaller notch.

In terms of the display, the report claims that Apple is employing a new version of OLED screens in the production of the iPhone 13 models. This revolutionary panel, according to reports, combines the touch and OLED layers of a display, lowering the cost, thickness, and quantity of materials used in the display.

It is worth noting, though, that if your iPhone 13 Pro or Pro Max ever needs a display repair, Face ID will fail. Furthermore, a deconstruction of the regular iPhone 13 indicates that if you damage the device’s earpiece speaker, a technician will need Apple to remove the complete circuit board to fix it.

Overall, while the iPhone 13 series appears to be comparable to previous-generation devices, it houses a slew of new features. The latest iPhone 13 Pro and Pro Max models include 120Hz ProMotion screens as well as improved cameras.