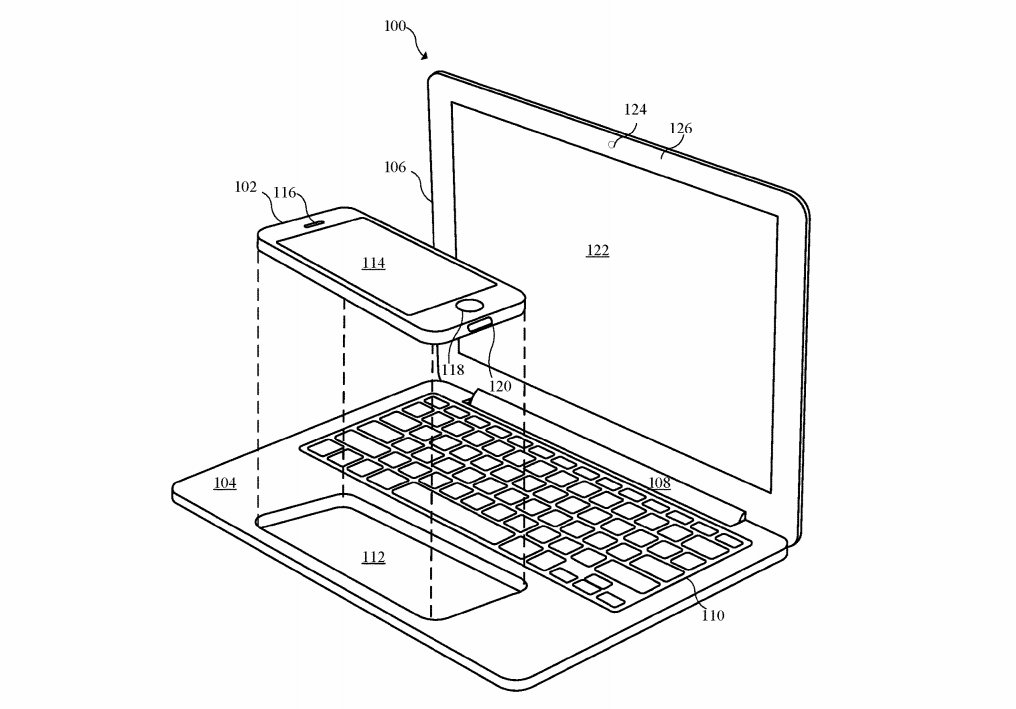 Charging your phone from a laptop isn’t new, but how powering your laptop with just your phone? Apple has been attempting to do something very similar. The company filed a patent in September which was published on Thursday with an image of a traditional clamshell laptop and i-phone sized slot instead of a touchpad.

As the patent read,

The idea of such a device is not new to us, other hardware manufacturers like HP and Motorola have already tried and failed. Yet, when Apple attempts it, we know they are going to think different and might succeed in its trials.