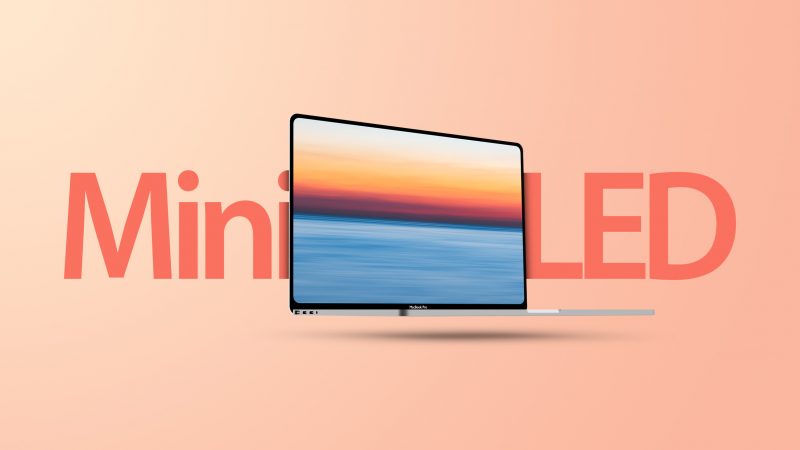 Several rumors and claims have been published recently about the forthcoming Apple MacBook Pro. A revelation from respected analyst Ming-Chi Kuo has indicated that later this year the business would introduce its revamped MacBook Pro using mini LED screens.

The expert argues that in the third quarter of this year, the new 14 inches and 16 inches MacBook Pros would start production of the Cupertino-based behemoth, according to the article from 9To5Mac.

In addition, Kuo also said that it has invested in Mini LED display panels, which it intends to integrate into further goods. In other words, Mini LED screens may include the newest MacBook Pro debut this year. 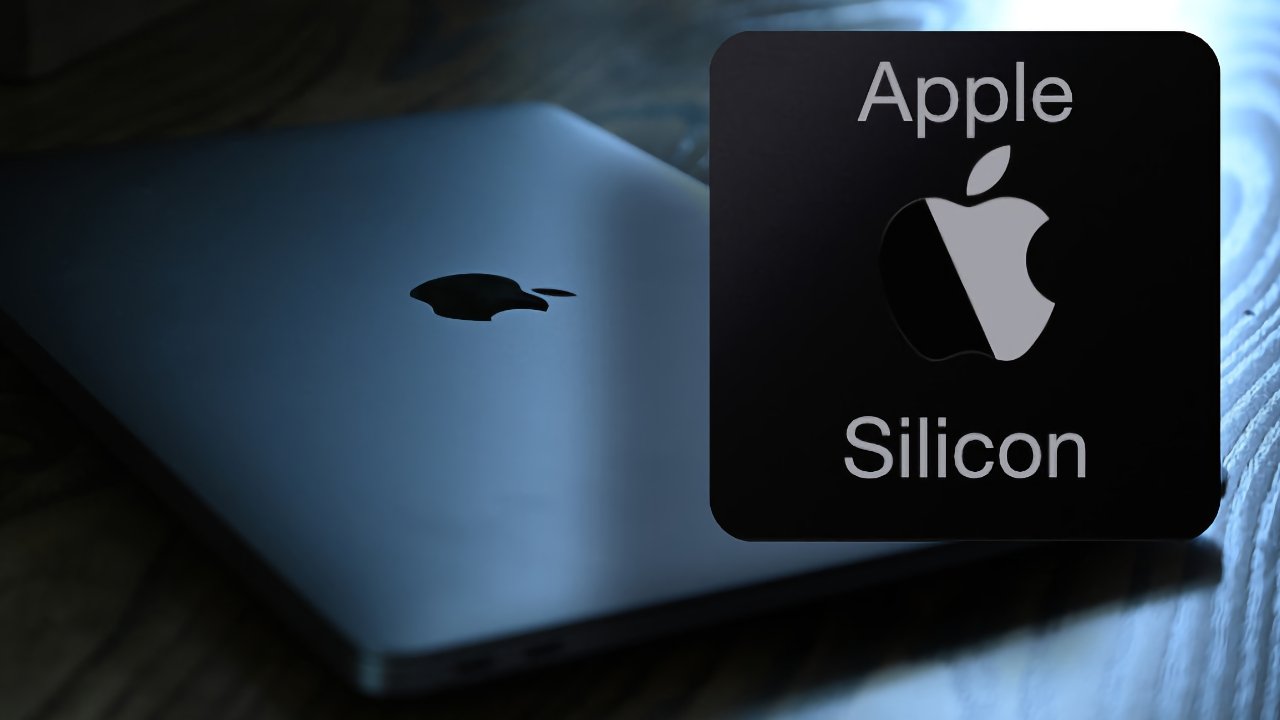 The next MacBook Pro is designed with a flat rim, along with a more powerful M1X processor, according to earlier Kuo reports.

The analyst also said that in another model of the company’s laptops the Mini LED panel which will appear on MacBook Pros would also come. In 2022, the new generation of MacBook Air will also be equipped with this display technology, which is also said to contain M2 chips from the business with a more powerful GPU. Please remember, it is still an unverified reportage, and take the news for further updates with a pinch of salt.

Although major production may begin in the third quarter, Apple may choose to have a separate event for the Mac in October or November, according to Kuo, which takes place from July to September, instead of coupling the new MacBook Pro with the introduction of new iPhone and Apple Watch models.

Furthermore, Apple can announce the new MacBook Pros, but it won’t be able to begin shipping until a few weeks later, much as it did with the mini-LED iPad Pro in April because of continuing shortages and problems producing mini-LED screens.

Kuo has claimed in the past that the next MacBook Pro features more ports, including HDMI and SD card slots, elimination of Touch Bar, and an overall, flat-edge and MagSafe updated design.

There are many leaks and rumors about the upcoming MacBook Pro Redesigned, although there is no such confirmation made by Apple yet, for which we will have to wait a bit. We will be updating with more stuff even in the future so stay tuned to TechStory for that.