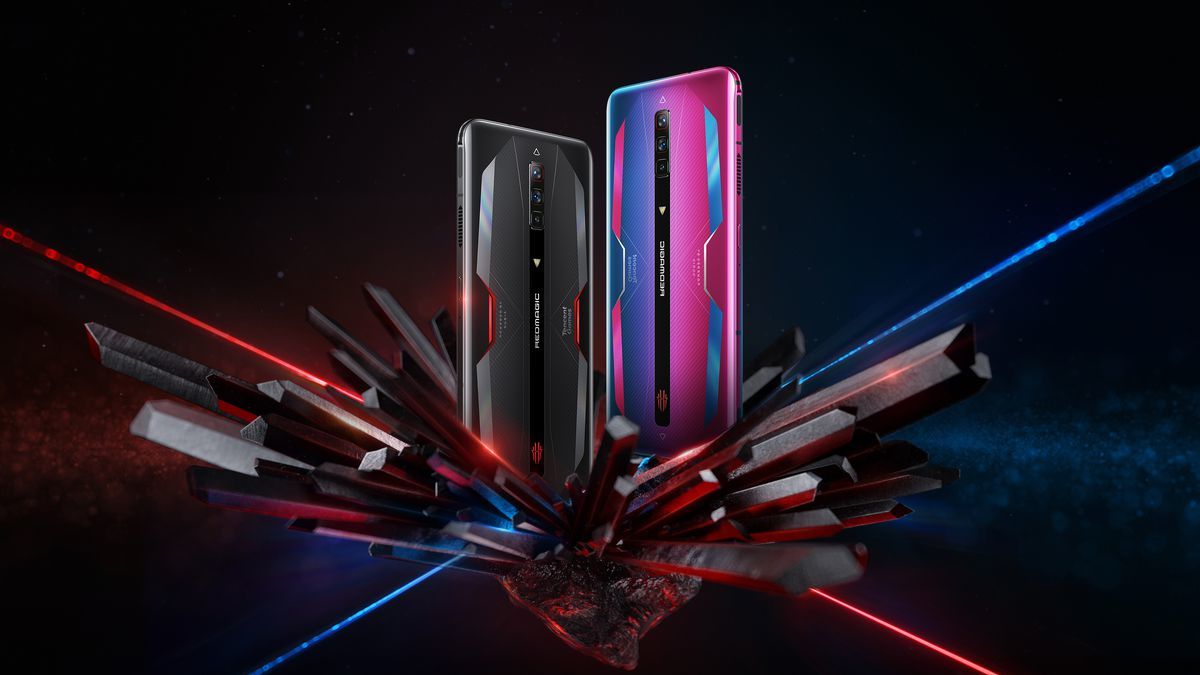 AnTuTu recently revealed its list of the highest performing flagship Android devices for June 2021. The Nubia Red Magic 6 earns the top spot on our list, beating out the likes of the ROG Phone 5, iQOO 7, and others.

The Red Magic 6 is equipped with a Qualcomm Snapdragon 888 SoC, 16GB of RAM, and 256GB of internal storage, as well as a 165Hz high refresh rate display on the front. 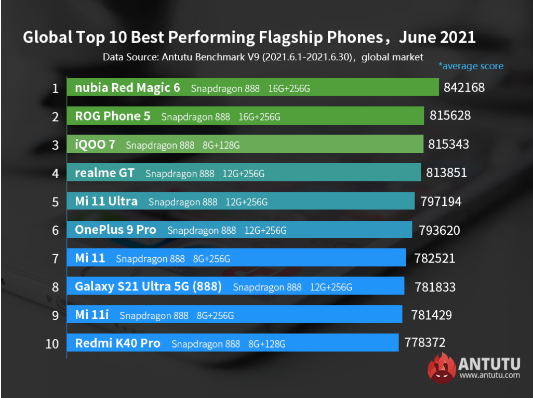 The Snapdragon 888 SoC, in particular, dominates the list, with this chipset included in the top ten Android flagships, but the scores of different smartphones vary. With an average score of 815,628 points, the ROG Phone 5 came in second, followed by the iQOO 7, which came in third with 815,343 points.

In terms of the mid-range ranking, the Xiaomi Mi 11 Lite retained its title as the best-performing device (526,282 points) after defeating the Redmi 10X 5G in May 2021. 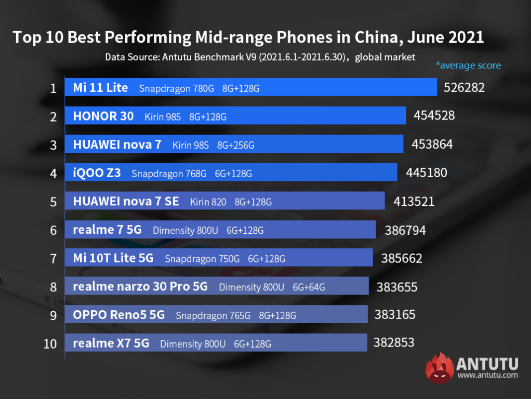 The Honor 30 achieved second place (454,528 points) with its Kirin 985 SoC, making it one of just two handsets on the list with Kirin processors. Three smartphones with MediaTek’s Dimensity 800U devices (realme 7 5G, Narzo 30 Pro 5G, and X7 5G) made the list, up from only one in the previous month’s rankings. 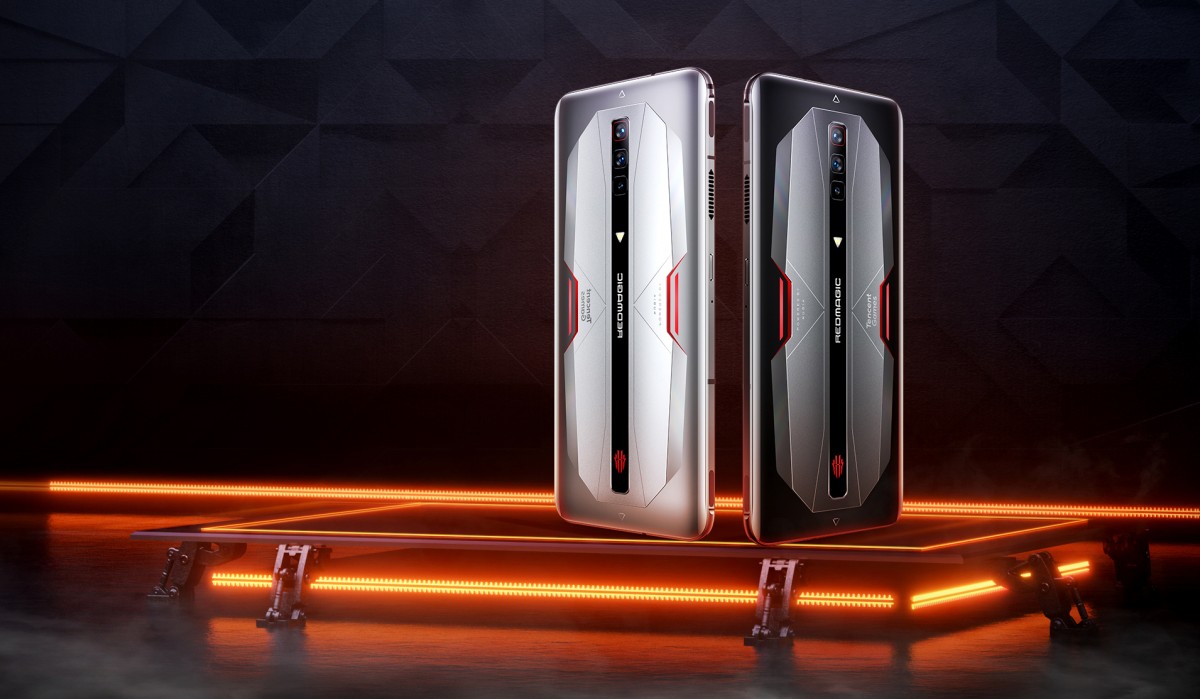 The ZTE nubia Red Magic 6 will be unveiled on March 4, 2021. The smartphone is equipped with pressure-sensitive areas and an integrated refrigeration fan. It is fitted with a glass face, a glass back, an aluminium frame, and a dual SIM (Nano-SIM, dual stand-by).

The Qualcomm SM8350 Snapdragon 888 Octa-core CPU and Adreno 660 GPU power the smartphone. The display is a 6.8-inch AMOLED screen with a 387 PPI density.

The operating system of the smartphone is Android 11 + Redmagic 4.0. The smartphone has a triple-camera setup on the back: 64 MP (wide), 8 MP (ultrawide), and 2 MP (macro), as well as an 8 MP (wide) camera on the front for selfies.

Black and Aurora are the two hues offered. Check out TechStory for more information about ZTE’s latest phones and tablets, as well as the greatest prices, coupons, offers, comparisons, reviews, and more!