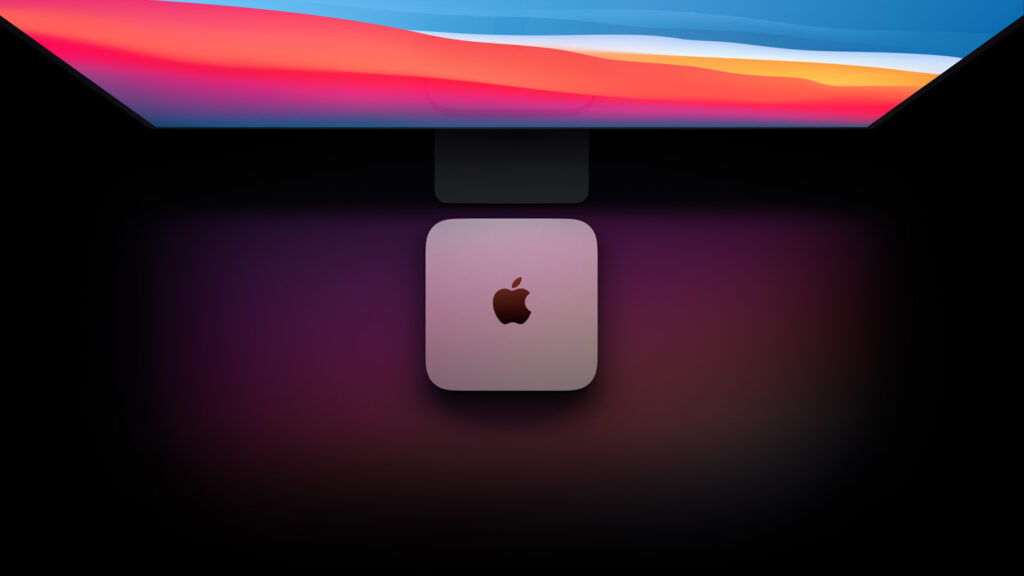 Apple did not alter the Mac Mini when it released it with an Apple M1 processor in November of last year. Instead, Apple went back to the design of the previous-generation Intel-powered Mac Minis.

With the forthcoming Apple M1X processor, the Cupertino behemoth is planning to revamp its Mac Mini. Jon Prosser, a reliable source, has already informed us about the forthcoming Mac Mini. And now, in his Power On newsletter, Bloomberg’s Mark Gurman has hinted to the availability.

While Gurman did not provide a specific release date, he did state that the M1X Mac Mini will be available in the “next several months.” Given the timeframe, the Cupertino behemoth is expected to debut the new computer with the new MacBook Pro 14-inch and 16-inch models later this year.

“The Mac mini is used for more basic tasks like video streaming, but many people use it as a software development machine, as a server, or for their video editing needs. Apple knows that, so it kept the Intel model around. Well, expect that to go away in the next several months with a high-end, M1X Mac mini. It will have an updated design and more ports than the current model,” wrote Mark Gurman.

Fast-forward Apple looks to be ready to upgrade the M1 Mac Mini after nearly a year in order to meet market demand. A new Mac Mini will be introduced this Fall as the line’s high-end alternative, according to Bloomberg’s Mark Gurman. This functionality will be primarily powered by the new Apple M1X CPU, which will also power the forthcoming MacBook Pro upgrade.

The new M1X Mac Mini, according to Gurman’s study, will have more ports than its predecessor. According to Jon Prosser’s study, the new model might have four Thunderbolt connectors, two USB-A ports, an Ethernet port, and an HDMI port. However, there’s a chance it won’t have an SD card slot. He also hinted that a ‘Plexiglass-like’ substance may be used on top, presumably for two-tone colours. 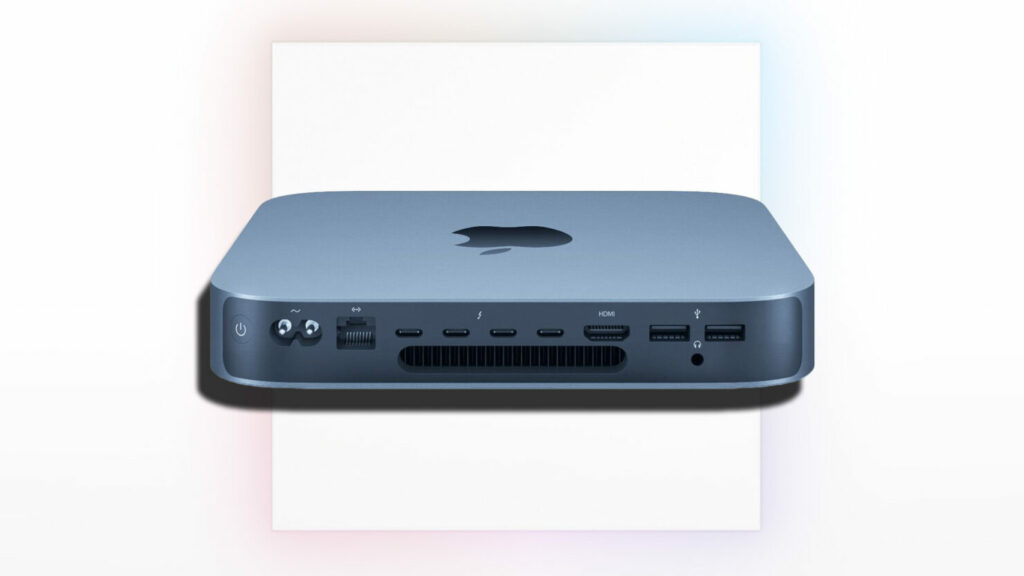 Apple will release many new goods this autumn, including the iPhone 13, the Apple Watch Series 7, a new iPad mini, an upgraded basic iPad, new AirPods, and totally redesigned 14 and 16-inch MacBook Pros. Apple may introduce its new MacBook Pros alongside the new Mac mini at a completely concentrated Mac Apple silicon event, according to Gurman’s fresh news today. In November of last year, Apple hosted an event focusing on the M1 Apple silicon processor.