OnePlus 9RT new leaks about pricing and specification – Will it be cheaper than 9R? Upcoming new OnePlus 9RT price and specs leaked online– Will it be less expensive than 9R? 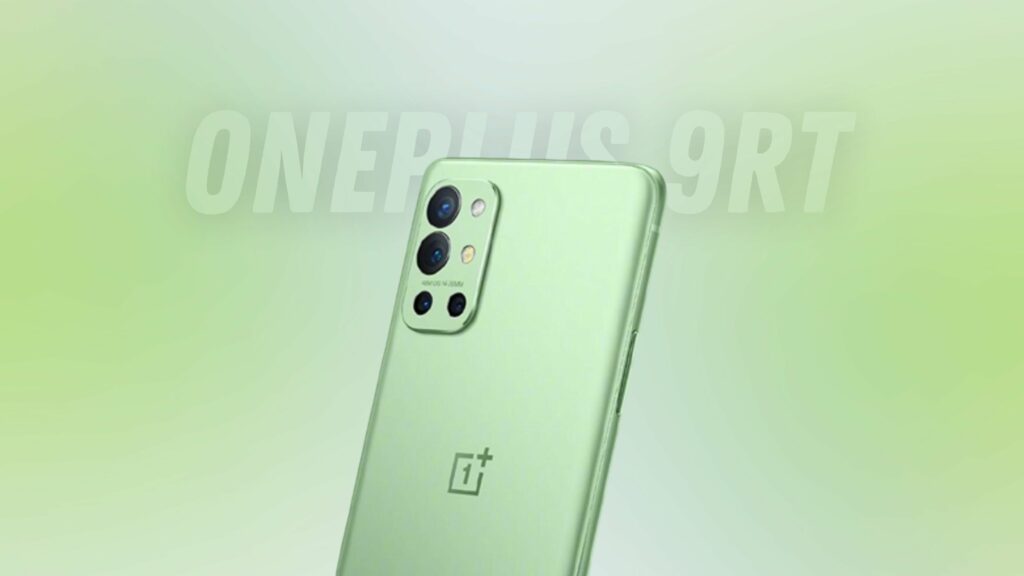 In October, OnePlus is anticipated to release the OnePlus 9RT, an improved version of the present OnePlus 9R. The phone is reportedly accessible in a limited number of regions, including India. However, no official news about the forthcoming device has been released. The pricing and detailed specs of the forthcoming OnePlus 9RT have now been disclosed thanks to new leak. 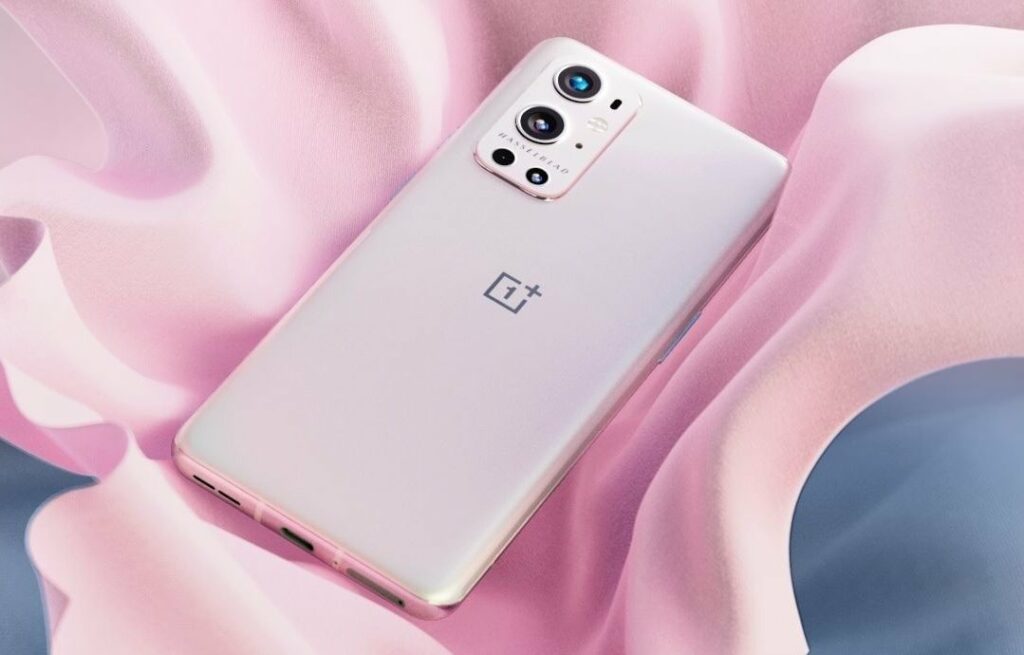 A 16MP Sony IMX481 ultra-wide-angle lens and a 2MP B&W sensor will be among the handset’s other sensors. It will include a 16MP selfie camera on the front, which is likely to be housed in a punch-hole cutout.

Furthermore, the phone is said to have a 6.55-inch FHD+ E3 AMOLED display with a resolution of 2400 x 1080 pixels, a refresh rate of 120Hz, and Corning Gorilla Glass protection.

For security, there will be a fingerprint sensor embedded in the display. The same Qualcomm Snapdragon 870 CPU that powers the OnePlus 9R will handle the processing. The CPU will have up to 12GB of RAM and 256GB of inbuilt storage.

The smartphone will also run OxygenOS 12, which is based on Android 12. A 4,500 mAh battery with 65W charging technology, NFC, dual stereo speakers, and an X-axis linear motor are among the other features. 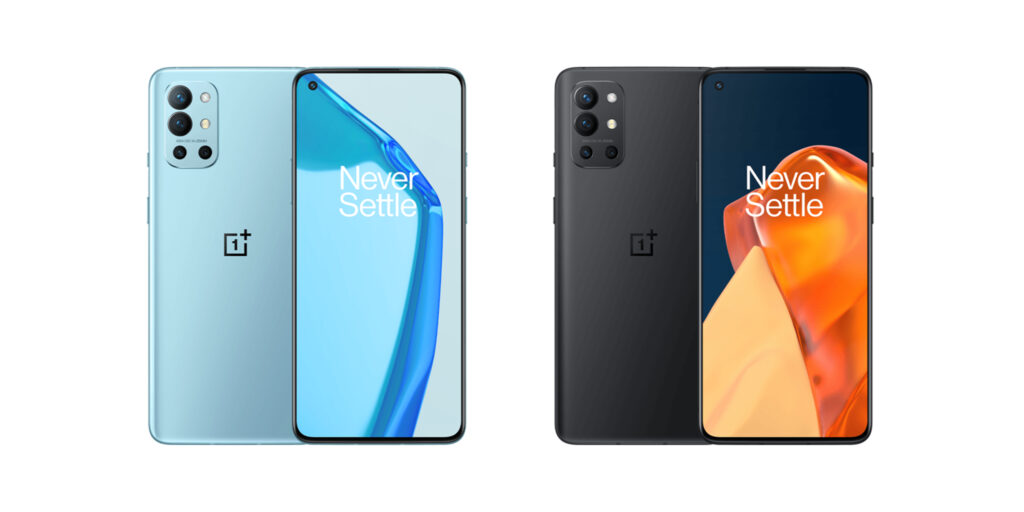 The gadget will have a reduced price tag and improved camera functionality. Furthermore, the smartphone is intended to compete with smartphones from other brands that provide similar functionality.