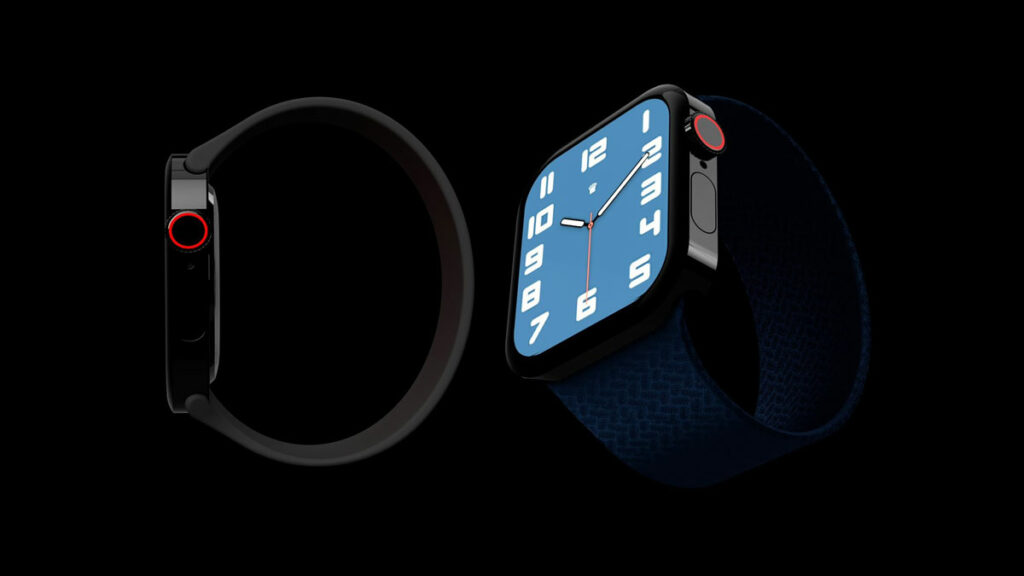 The debut of the Apple Watch 7 is approaching, and despite the scant leaks about the next wristwatch, we have a fair sense of what to anticipate. The Apple Watch 7, as a follow-up to the Apple Watch Series 6, should have a slew of improvements that make the finest wristwatch even better. We might see a new health sensor, a better display, and longer battery life, among other things. There’s even discussion of a brand-new design with flat edges.

Every year since 2015, Apple has released a new wristwatch, and it’s expected to release two in 2020, so an Apple Watch Series 7 seems inevitable. Like the Apple Watch SE, it’s probable that it’ll be accompanied with a new version of the device. 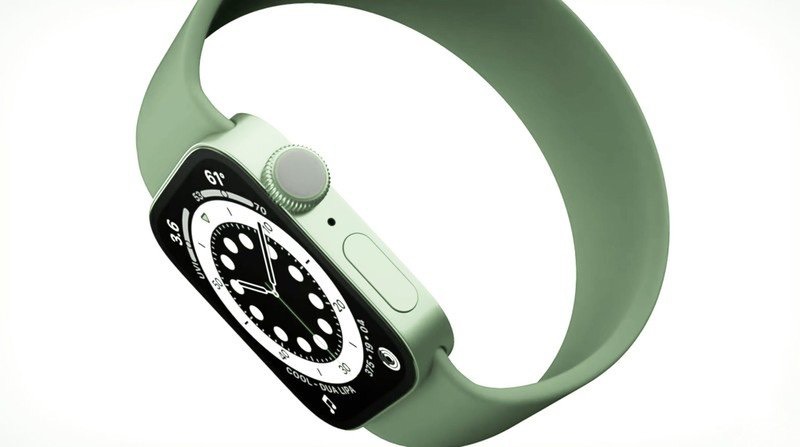 The Apple Watch 7 is expected to be released in September 2021. Apple unveils a new smartwatch each autumn during its Tuesday keynote, and it becomes available the following Friday or next week.

Apple split the next-generation Apple Watch and iPhone ceremonies for the first time last year. In addition to the new iPad Air (2020), the Apple Watch 6 and Apple Watch SE were also unveiled, while the iPhone 12 range was unveiled separately (all virtual, of course.)

If a live, in-person keynote is conceivable in 2021, Apple may merge its fall hardware announcements. If that’s the case, the Apple Watch 7 might be released at the same time as the iPhone 13. 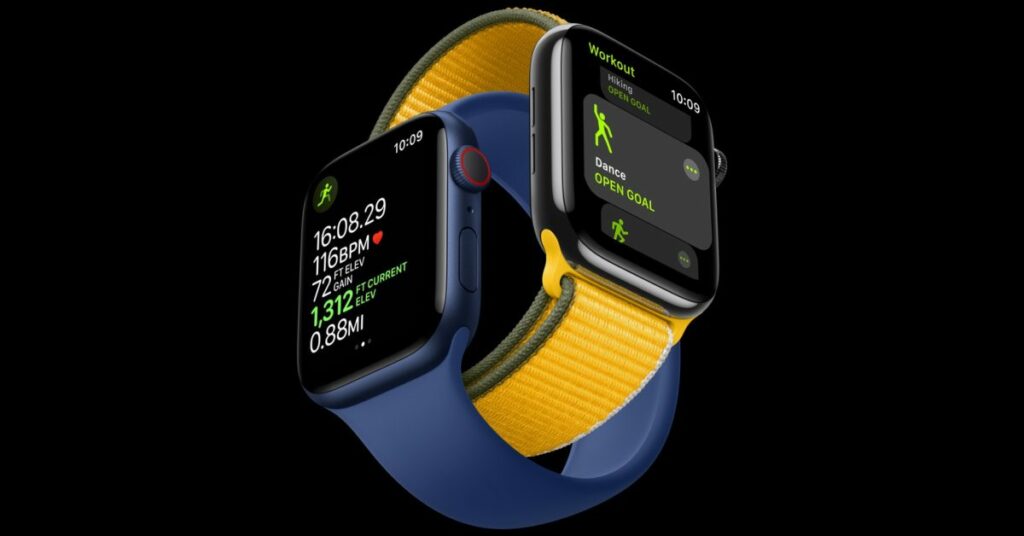 Unless Apple throws a financial curveball, we have a fair idea of how much the Apple Watch 7 will cost. The company’s flagship smartwatch in the 40mm size with GPS has traditionally been priced at $399.

The 44mm size costs $429, with an additional $100 for Cellular support in any size. Changes in size and connectivity, however, may affect the price of the Apple Watch. This year might also be the year that Apple lowers the cost of cellular service. The Samsung Galaxy Watch 3 with LTE costs $50 extra, while the Apple Watch SE with cellular costs $50 more. 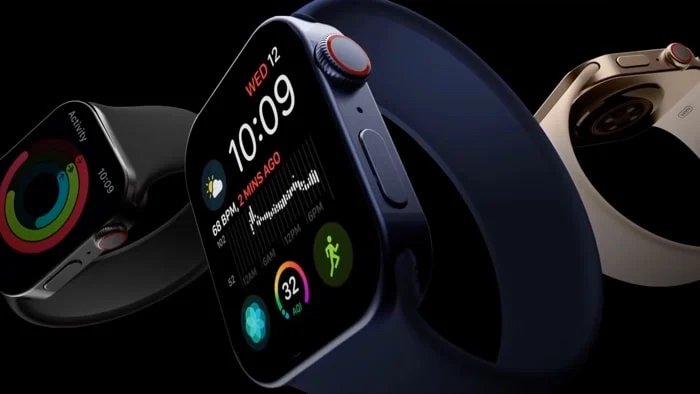 What else do we know about the upcoming Apple Watch Series 7
Image Credits: Geeky Gadgets

Apple Watch design hasn’t changed in years. According to a Jon Prosser leak, the Apple Watch 7 design could be changed. Hopefully this is true. It was teased in May that the Apple Watch 7 would have a flat-edged casing and a rainbow of colours.

Prosser and concept artist Ian Zelbo collaborated on the mockup renders, which are based on Prosser’s disclosures on a regular basis. “The display will likely remain the same as it has been for the previous several generations,” Prosser said, “but they have tried prototypes with even lower bezels and more screen,” he said.

In a report revealing many future features, Bloomberg’s Mark Gurman predicted that the Apple Watch 7 will have smaller bezels. The business is exploring a “new lamination process” that brings the watch’s display closer to the top cover, according to Gurman’s sources. Apple Watch 7 might also be “slightly thicker,” according to the insiders, although this shouldn’t be apparent.

Recently, Gurman stated that the Apple Watch 7 will undergo “a little makeover,” which would have a flatter display. While he didn’t provide any further details, it was indicated that the watch’s design will alter, albeit only slightly. A flatter side would likely match that description, though we can’t be sure this is anything like what Apple has in mind without additional information.

The Apple Watch 7 will include a double-sided System in Package (SiP) from Taiwan’s ASE Technology, according to DigiTimes. This update may finally provide us with the battery life we desire.