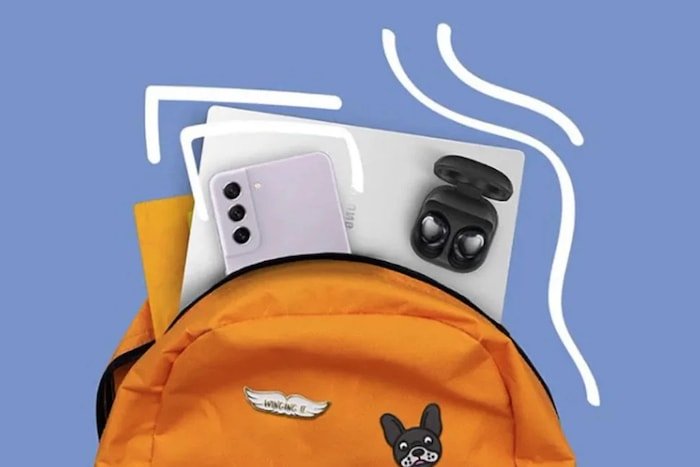 Earlier this week, Samsung released two new foldable phones that look to be enhancements over their predecessors at first glance. Even though we’re still working on our Galaxy Z Fold 3 and Galaxy Z Flip 3 reviews, both phones addressed concerns about the durability of folders, including some pleasant new features, and were priced lower than the devices they’re replacing.

That’s not terrible for a single day’s product launch, and we haven’t even mentioned the Galaxy Watch 4 and Galaxy Buds 2, which were both heavily promoted at last Wednesday’s Galaxy Unpacked event. Despite the fact that four devices were introduced at a one-hour event, you might argue that there is a gap in the Samsung mobile product range.

The Galaxy S21 FE, which has been long speculated but never officially verified by Samsung, might yet make its debut this year, according to Samsung watchers. The S21 FE would be a more traditional smartphone than the Galaxy Z Fold and Z Flip, which feature folding designs.

It would take many of the main features from Samsung’s premium Galaxy S21 range and present them in a somewhat less costly form, similar to last year’s Galaxy S20 FE.

How there is a need for Samsung Galaxy S21 FE 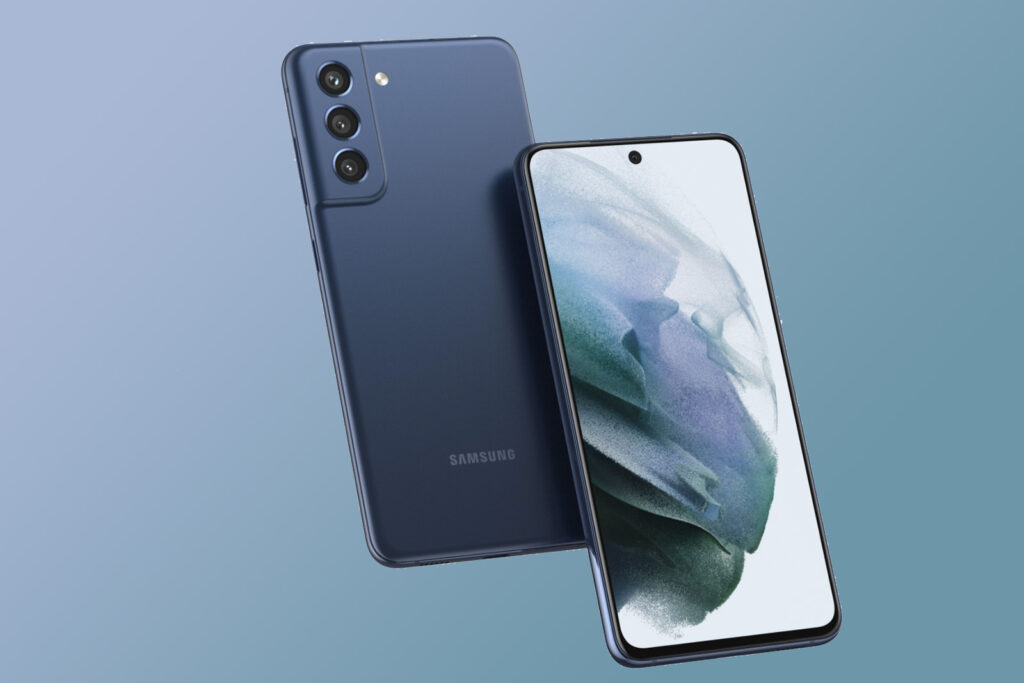 How there is a need for Samsung Galaxy S21 FE
Image Credits: Pocket Lint

Samsung’s stated goal with foldable phones is to appeal to a larger audience. Samsung’s Galaxy Z Fold 3 and Galaxy Z Flip 3 appear to have achieved this goal to a certain extent. An expert at Gartner said that “more appealing is relative.” It’s true that new foldables are more appealing now because of technological improvements and lower pricing but we’re still talking about a very small market.

The judgement is yet out on whether the Galaxy Z Fold 3 and Galaxy Z Flip, which are both available for pre-order ahead of their August 27 release dates, will extend that base. After all, Samsung has taken a number of steps to assuage worries regarding foldable device durability. Both devices now have water resistance certifications of IPX8, as well as scratch-resistant displays.

Samsung is also planning to make additional foldable-optimized applications available, including S Pen compatibility for the Z Fold 3. (Though as an optional accessory).

Still, there are obstacles that will prevent consumers from adopting foldable phones. The starting price of the Galaxy Z Fold 3 has dropped, but $1,799 is still a lot of money for a phone. When you consider that the Galaxy Z Flip 3 lacks a telephoto lens, $999 is a bargain. And there’s still an obvious wrinkle in the Flip’s display.