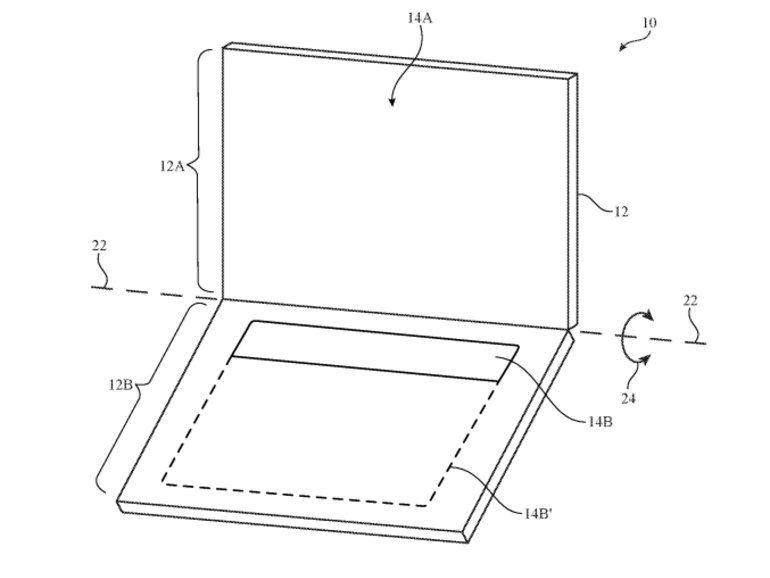 In the last several years, smartphone display technology has advanced at a breakneck pace. Panels that allow a greater resolution and refresh rate are now available. Foldable or dual-screen design is a new craze that some of the world’s biggest IT companies have already embraced, while others are in the midst of doing so.

However, there have been no significant improvements in the laptop display market so far. There is a touch screen and greater resolutions available. Apple appears to be working on a futuristic MacBook design that will revolutionize laptop displays.

The company’s unique dual-screen MacBook is distinct from the typical foldable design, which has hitherto been restricted to cellphones. What does the latest Apple patent application disclose, and when can we expect the dual-screen laptop design to be commercialized? Continue reading to learn: 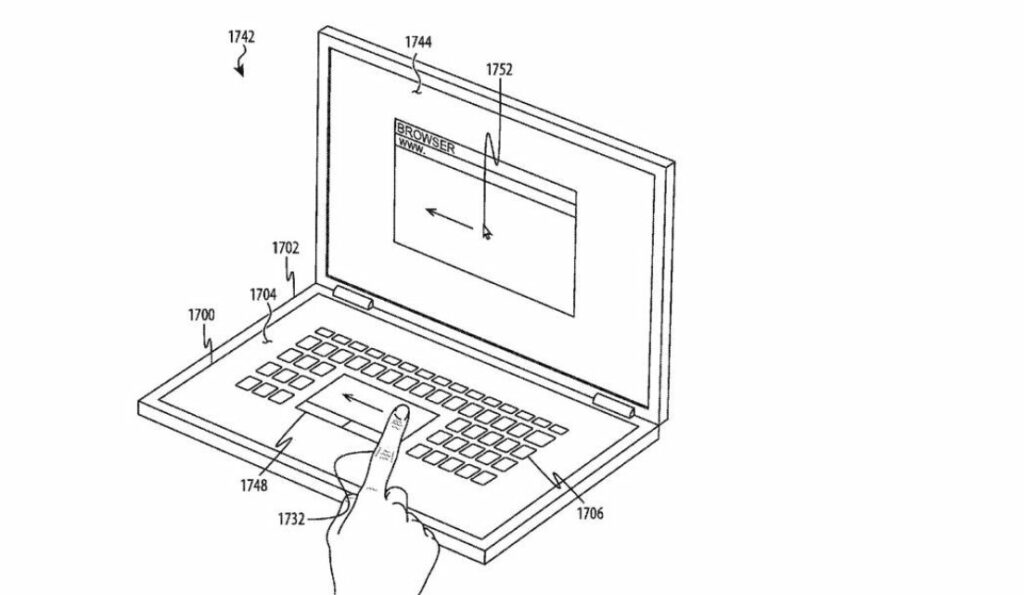 Three years ago, Apple submitted a patent for a dual-screen MacBook. The patent has now been approved by the United States Patent and Trademark Office. A dual-display MacBook concept is revealed in the patent filing. The business plans to do this by replacing current generation keypads with a virtual interface that includes a screen.

This bottom panel would have a variety of functions, including a virtual keyboard and a game-supporting interface. The secondary display will function as a dedicated input unit thanks to its innovative design. This situation necessitates the use of a keyboard. The virtual screen will replace all of the keys and options found on a contemporary laptop’s physical keypad.

The other functions that this secondary virtual morphing device would give are also revealed in the patent filing. This panel would also provide biometric authentication in addition to the keyboard layout. Touch ID, gesture controls, and a rotating dial are some of the other peripherals that may be added to the virtual display.

Will Apple MacBook 2021 will feature Dual-Screen? 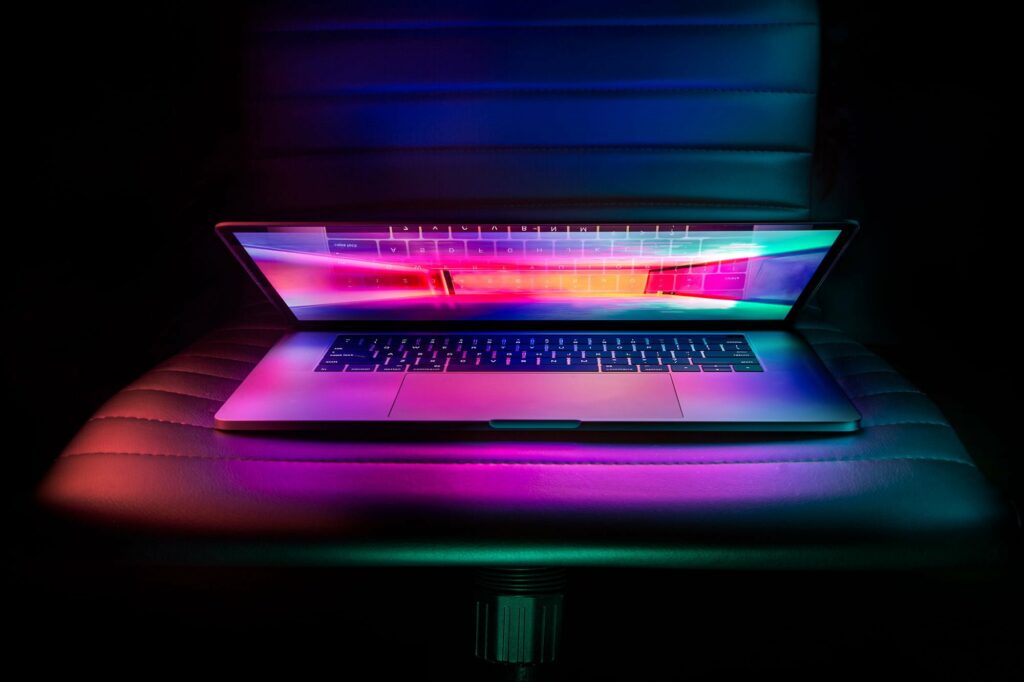 Apple’s dual-screen MacBook design has now received patent clearance. This does not imply that the gadget is ready to go into production at this time. There’s a good possibility that this device will be released in 2021.

That’s especially true given the fact that Apple has yet to reveal any plans indicating the dual-screen MacBook’s development. With only a few months left, the brand may find it impossible to finish mass manufacturing.