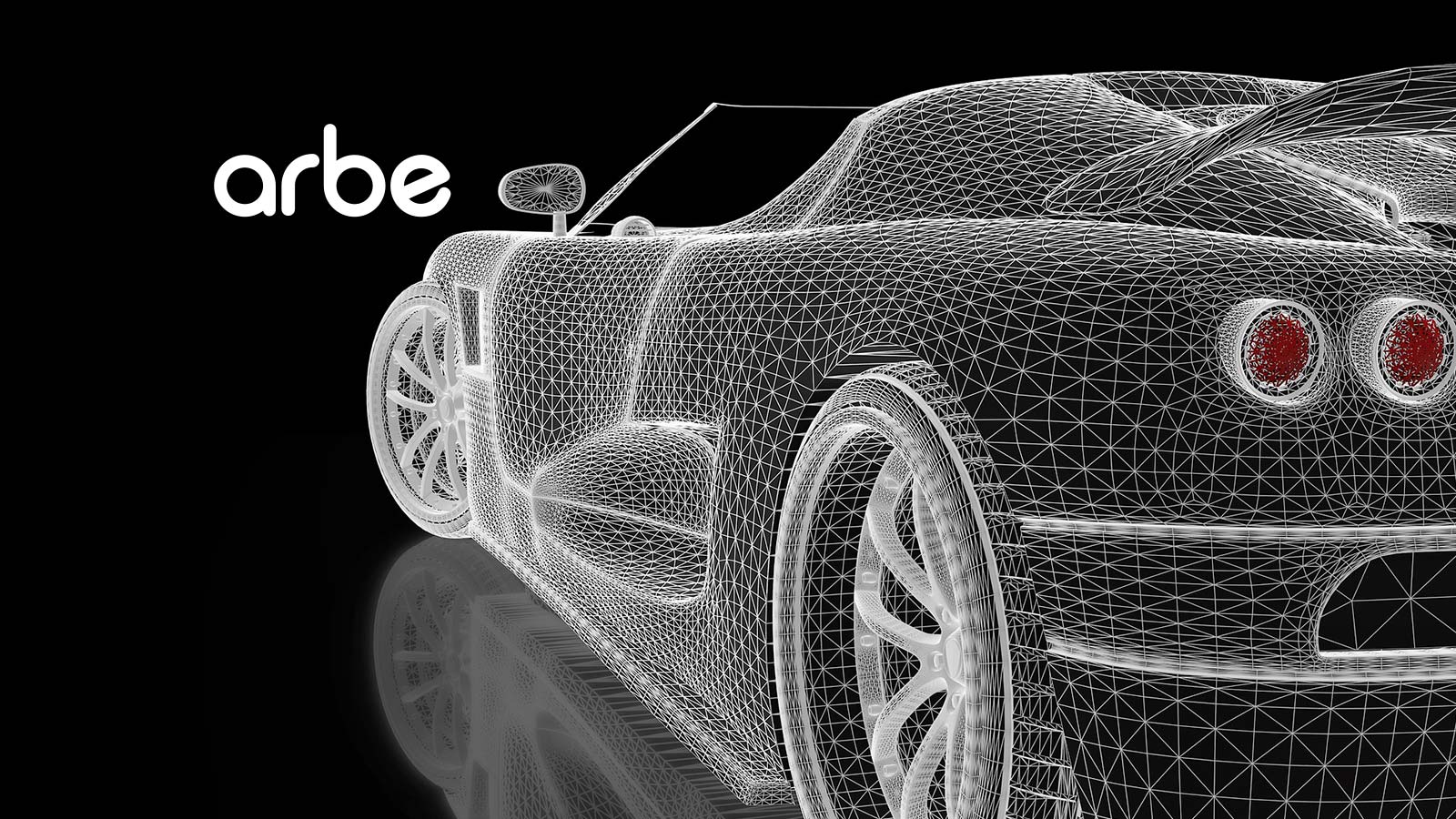 The radar system from Arbe provides ultimate high resolution at any range. At a speed of 50 times per second, the outputs from the environment are brought to point cloud format.

Arbe’s imaging solution is one of a kind in the world. It can track, separate, and identify objects with its sensors. It is not just applied to a static object, but also a moving one.

This year in Arbe’s partnership with Qamcom is expected to bring even more advanced technology. Their primary focus is on developing vehicle-based imaging radar solutions. Autox being backed by Alibaba, started its Robotaxi testing last year on 100 Robotaxis. By using Arbe’s imaging solution AutoX Robotaxi will be next level and provides utmost safety.

“We are pleased to be working with AutoX – the leading RoboTaxi player in China and one of the most innovative automotive companies in the world as demonstrated by the fact that they were granted a permit in California to begin driverless testing – to achieve high standards of safety and performance at an ambitious pace.”

AutoX is expected to be one of the best Robotaxi in China with its progress in autonomous vehicles. Kobi Marenko added furthermore on the very same,

“AutoX has continuously proven to be a leader in the China market, taking the first steps in autonomous vehicle advancement. Our partnership is another testimony to the company’s forward-thinking nature.”

AutoX plans to test outside china

Furthermore, AutoX also plans to expand its business globally. Last year they conveyed their goals to focus on 10 major cities in different countries. Additionally, the details aren’t specified, but one country is going to be from South Asia.

“We are excited to integrate Arbe’s technology in our Level 4 RoboTaxi fleet. And are confident that their radar solution will greatly enhance the safety of our vehicles.”

Furthermore, he also added, “Arbe provides the most advanced 4D radar solution on the market. We will be able to leverage the high resolution and advanced processing power with low latency of Arbe’s product for our RoboTaxis operating in China. Home to some of the world’s most challenging and dense urban scenarios.”

Arbe is specifically focusing on issues with the sensor identifying the objects. Upon eliminating the false alarms and detecting the objects in real-time, is one of the biggest challenges Self-driving technology is currently facing.