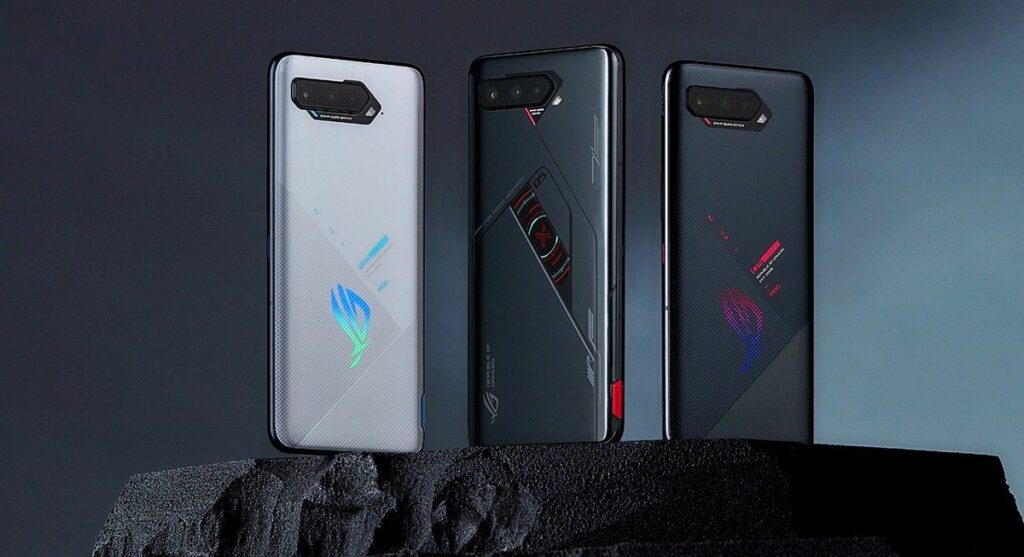 Asus has released updated versions of the previous models today, after the debut of the ROG Phone 5 series earlier this year. The firm unveiled two new smartphones, dubbed the ROG Phone 5s series, to replace the basic ROG Phone 5 and the higher-end ROG Phone 5 Pro/ Ultimate.

Despite the fact that there aren’t many differences, both smartphones provide a few major improvements over their predecessors. Let’s have a look at the major specs and features of the ROG Phone 5s series before we get into the pricing, availability, and color options. 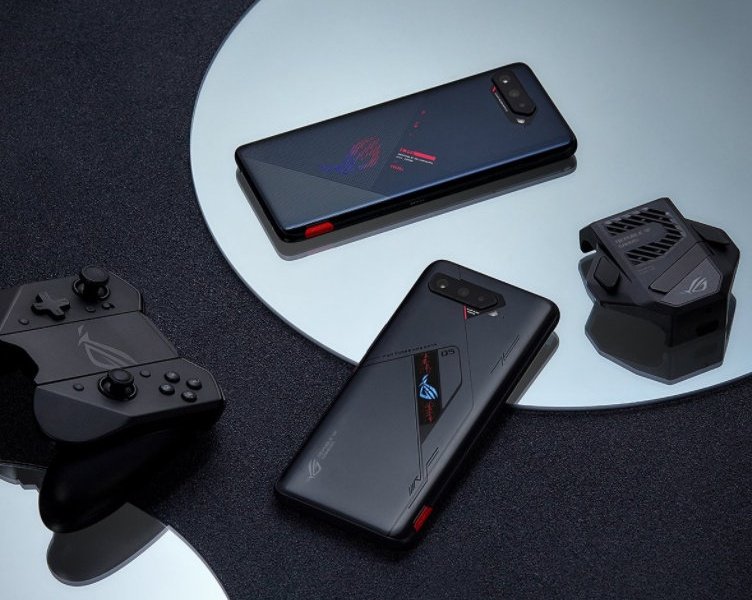 The ROG Phone 5s, however, adds a new 90Hz refresh rate setting to the mix, replacing the adaptive refresh rate on the previous ROG Phone 5, which allowed users to adjust the screen refresh rate to 60Hz, 120Hz, or 144Hz. In addition, the new gadget boosts the touch response rate from 300Hz to 360Hz. 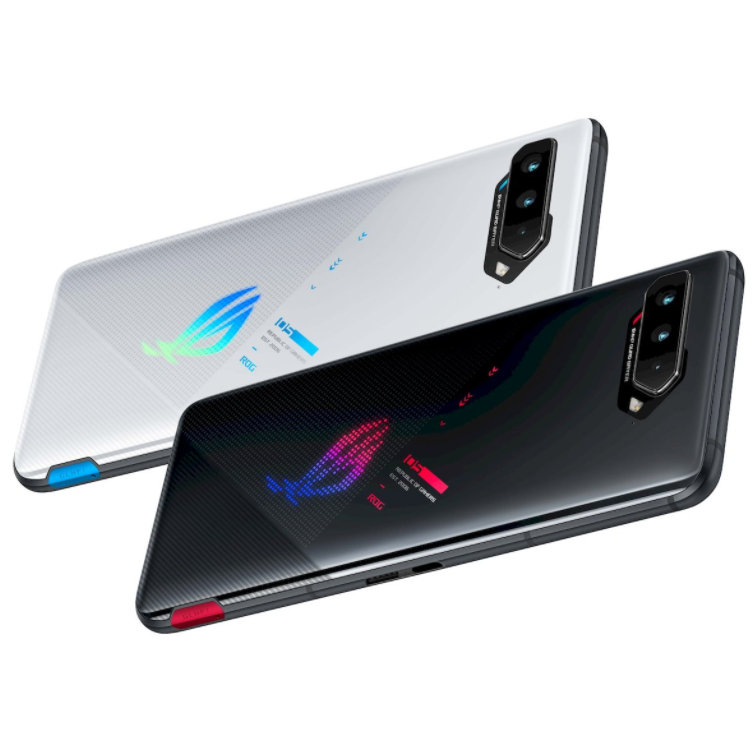 The Snapdragon 888+ is basically an overclocked variant of the Snapdragon 888 chipset, with its main core clocked at up to 2.99GHz vs 2.84GHz on the normal Snapdragon 888. As a result, customers should anticipate the ROG Phone 5s devices to function better than prior versions. 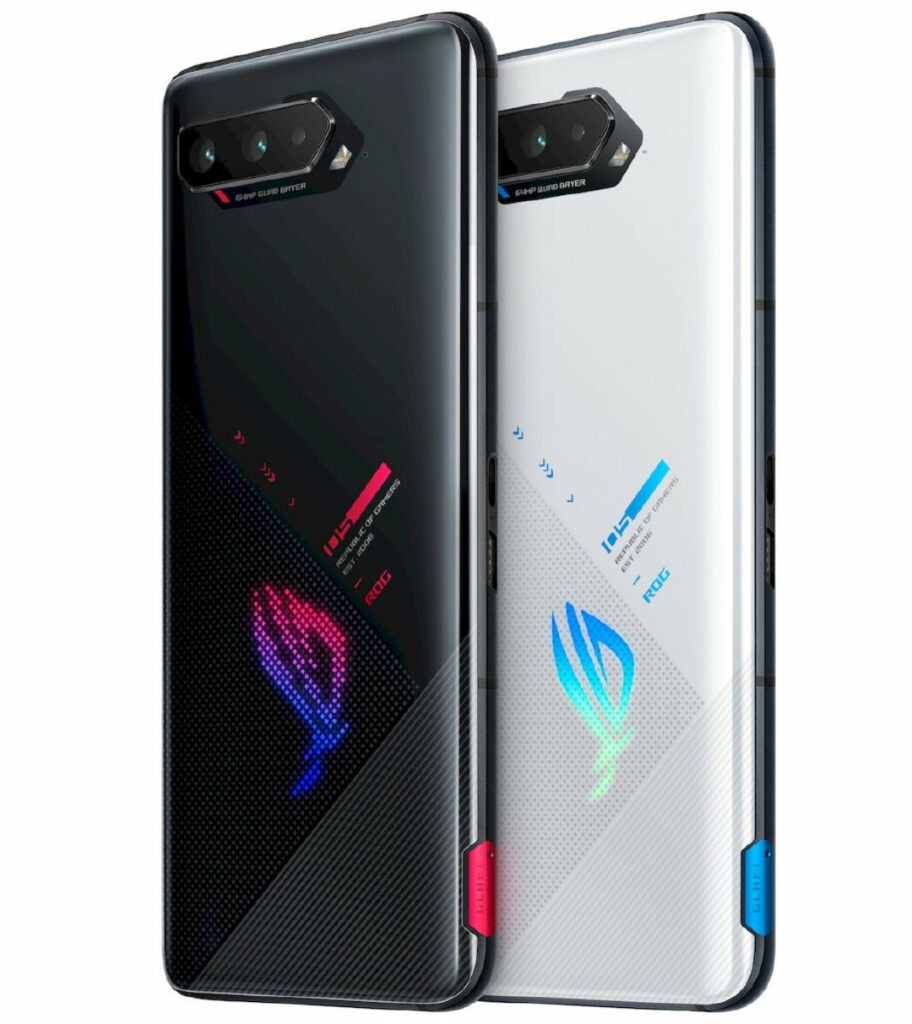 Aside from these differences, the ROG Phone 5s and 5s Pro have the same hardware and software as its predecessors. At the rear, there’s a triple camera arrangement with a main 64MP lens, a 13MP ultra-wide lens, and a 5MP macro lens. The front of the phone has a 24MP selfie camera.

The gadgets all have the same 6,000mAH large battery with 65W rapid charging capability. A set of stereo speakers and a 3.5mm headphone jack are also included, as well as compatibility for 5G sub-6GHz networks. The Armoury Crate App, the Game Genie overlay, the AudioWizard app, and other software tools help to improve the gaming experience. Both devices, like their predecessors, come with the Android 11-based ROG UI out of the box.

For the time being, Asus has only revealed prices for the Taiwanese and mainland China areas. The costs for both devices are listed below.

There is no word on whether Asus will bring the gadgets to other parts of the world, such as India, Europe, or the United States. If the firm makes an announcement about it in the future, we’ll keep you updated, until that stay tuned to TechStory.