OnePlus 9 in tea OnePlus hints to launch for OnePlus 9T in September Perhaps the OnePlus 9T was hinted to launch via OnePlus's ingeniously cryptic tweets! 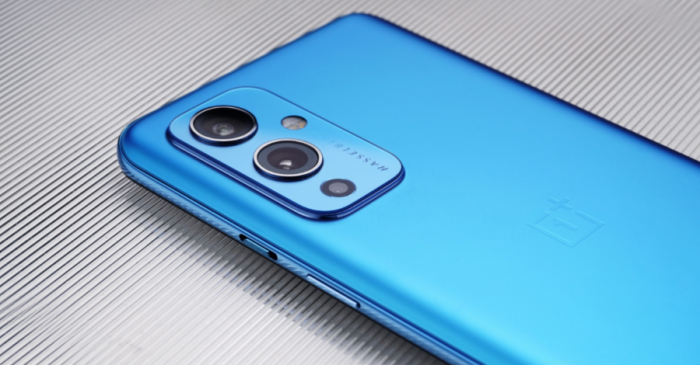 In the realm of smartphones, rumors have a lot of weight. You can find out months in advance what the next-generation iPhone will look like, or whether OnePlus will release a “T version” of its popular flagship. A renowned source said about a month ago that the OnePlus 9T will not be released this year. While many fans and those waiting for an upgrade had given up hope, OnePlus just sent a tweet indicating otherwise.

Before Samsung debuted the Galaxy Z foldable, OnePlus threw out a smart tweet that hinted at its next possible flagship. The tweet includes a picture of an Arctic Sky OnePlus 9, however, the caption says, “The #OnePlus9 in tea.” Take it lightly.” The OnePlus 9T is expected to be introduced later this year.

Will there be OnePlus 9T? 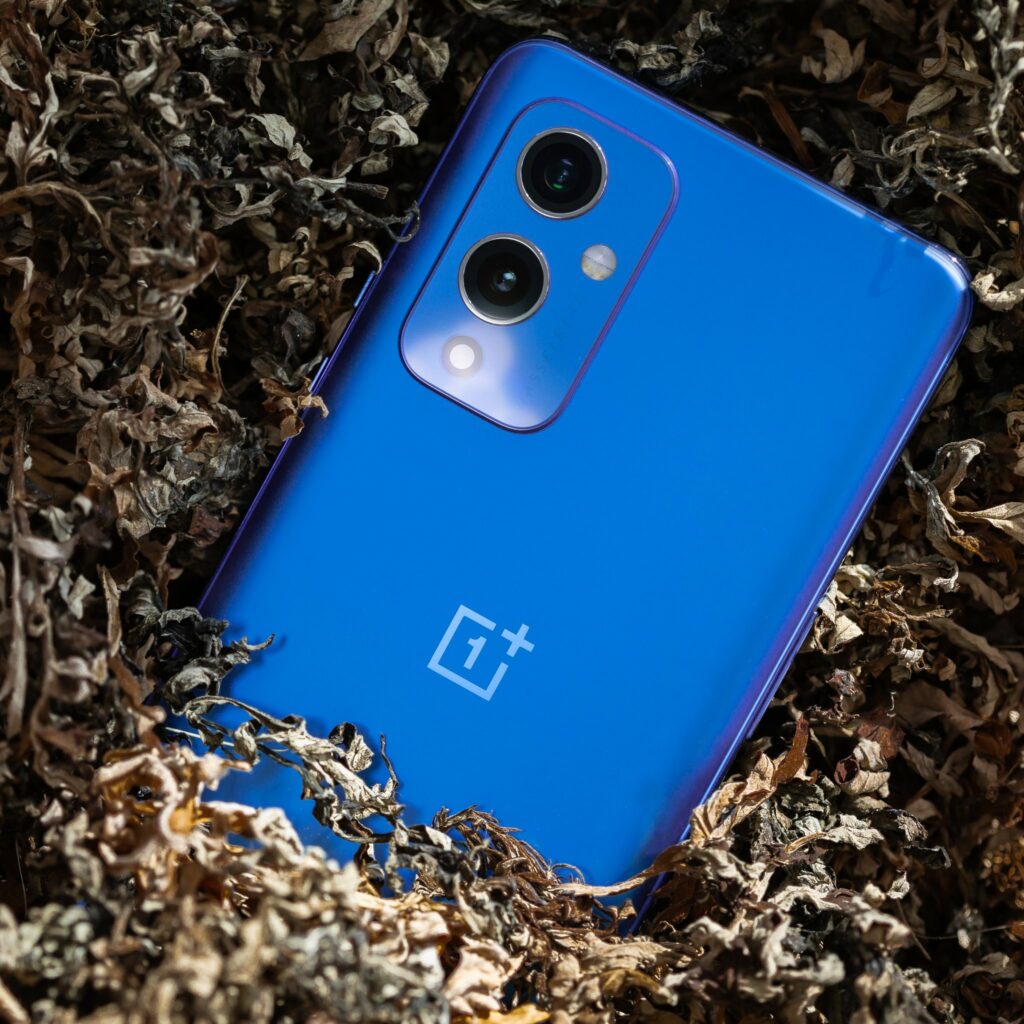 Will there be OnePlus 9T?
Image Credits OnePlus

The #OnePlus9 in tea. Don't read too much into it. pic.twitter.com/hopsJTV8qu

Previously, tipster Max Jambor tweeted, “No 9T.” Jambor has a track record of being spot-on with his forecasts, so there are even more reasons to keep a watch on this assertion. Other rumors, on the other hand, have suggested that OnePlus is preparing specific enhancements for the OnePlus 9T, including borrowing parts of the OnePlus 9 Pro’s display technology.

This year’s market circumstances have been difficult for smartphone makers, as a chip scarcity has forced numerous releases to be postponed. It’s conceivable that OnePlus meant to use the newer Snapdragon 888 Plus chip from the start, which is why Max released the information. OnePlus, on the other hand, hasn’t gone for an improved processor in its T series updates in recent years. As a result, a Snapdragon 888-powered OnePlus 9T is possible.

But, once again, OnePlus has had a unique year. The brand has merged with Oppo, which may have had an impact on its normal product selection. With the Nord series, OnePlus has recently focused on the lower end of the market. We’ve seen the Nord 2 and Nord CE in the previous two months, bringing OnePlus’ presence to the more inexpensive end of the market.

There is a lot of ambiguity, but as a customer, you shouldn’t be concerned. The OnePlus 9, which is still a strong smartphone built on the Snapdragon 888, is a good option for those looking for a premium OnePlus handset. The OnePlus 9R costs less than the OnePlus 9 yet provides almost the same user experience.

If you ask us, the latest cryptic tweet from OnePlus seems to plainly hint at the introduction of the OnePlus 9T, since the month where OnePlus used to launch its T series smartphones (September) is coming quickly. We’ll have to wait for further updates to obtain a clear picture, though! So, keep tuned to TechStory for the newest news.