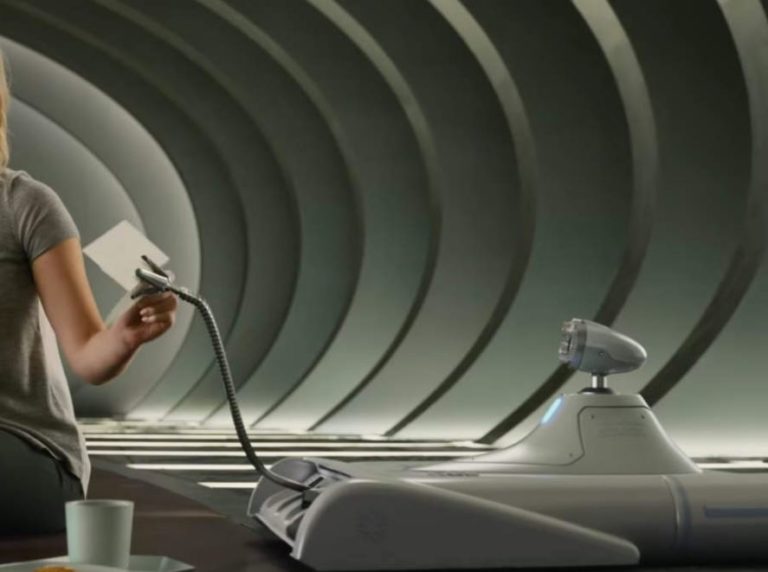 Will Google’s Patent For Automated Package Delivery Be A Game Changer In Logistics Space? 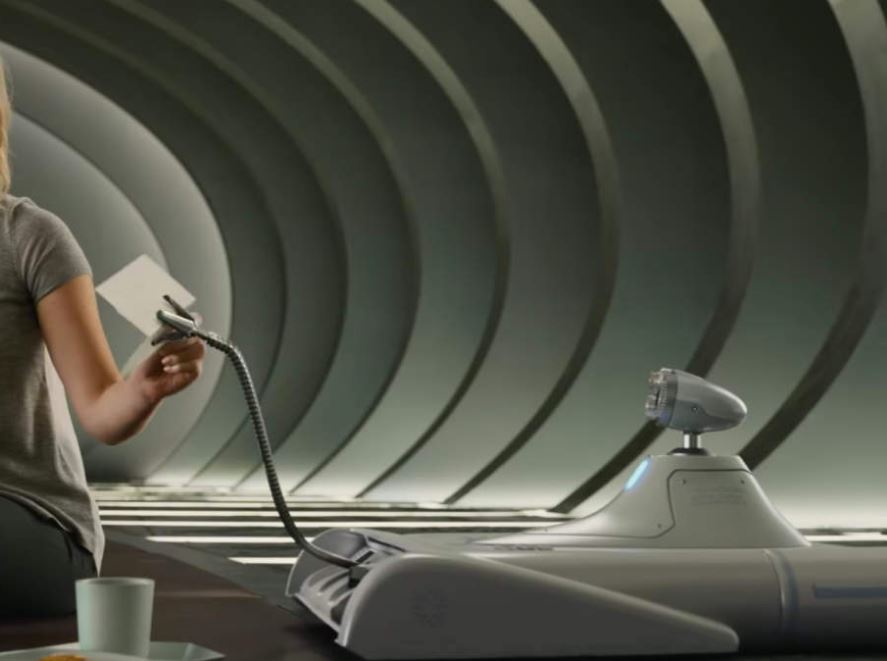 According to Google, the conventional aerial delivery device methods are not safe, secure method for delivery of packages to their destination. There may be the case when the delivery device is powered by the rotor which might be dangerous to the animal coming in their way.

The drones are also susceptible to the power line coming in their way. They also might not have the idea about where to leave the package. So, Google has tried to make advancements in the traditional approach of delivering the goods.

What is the new Technology?

Google will use the computer implemented method and the beacons to facilitate the safe delivery of goods. The drone will receive the signal from beacons that will guide the drone. This will ensure that the package is delivered at the correct location and also the path followed by the drone is safe.

Google project leader has already mentioned that there is a strong need for this technology as there will be a large number of objects in the air. So, rules and regulation should be defined for the drone or any other flying object.

Google is currently working on creating a new class known as “Class G” airspace which will be designated for the drone use only. This would eliminate any chance of collisions or incidents involving regular aircraft with these automated delivery service machines. This will ensure that the drones could move easily from one place to other in this layer.

The whole technology is based on the IR radiation that the drone will receive from the beacon which will be present at the receiver side which will direct the drone throughout its journey.

The next thing for the Google will be to implement this technology in the real life. Despite there is lots of development in the drone technology but still there are lots of question that remained to be answered. There are many hurdles in the way of implementing this technology which will need to be sorted out before implementing it.

Also, Google will face a tough competition from the other companies like Amazon who are also working on developing the similar type of technology for delivery of goods.

The Force Is Strong With You – Mind Controlled Drones !