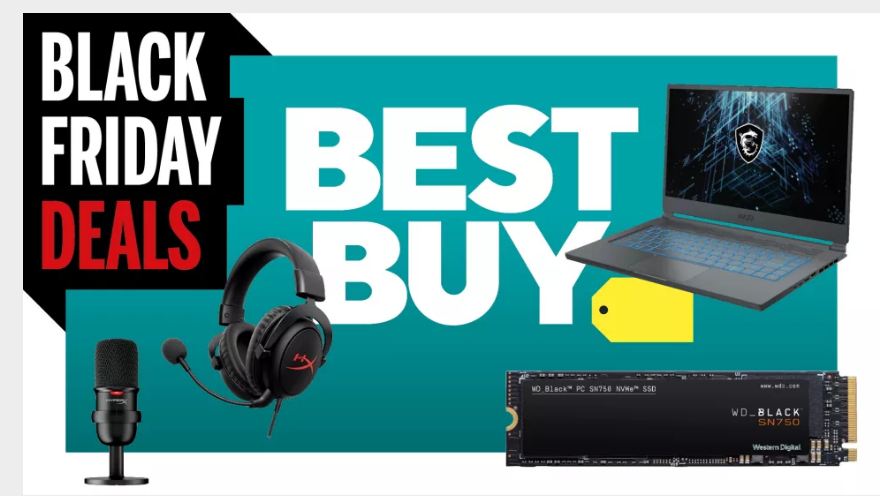 This year’s Black Friday PC gaming offers have arrived early. Despite the fact that Black Friday isn’t until November 26, shops are providing a variety of early Black Friday offers that you can take advantage of right now.

Traditionally, we’d advise deferring your Christmas buying until after Thanksgiving. However, due to chip shortages and shipment delays, businesses are already offering Black Friday PC gaming offers. And there are a lot of fantastic discounts right now. As a result, we’ve compiled a list of the greatest early bargains available right now.

Dell updates the URL to this offer on a daily basis, so if it looks to be sold out, scroll for the XPS Special Edition desktop.