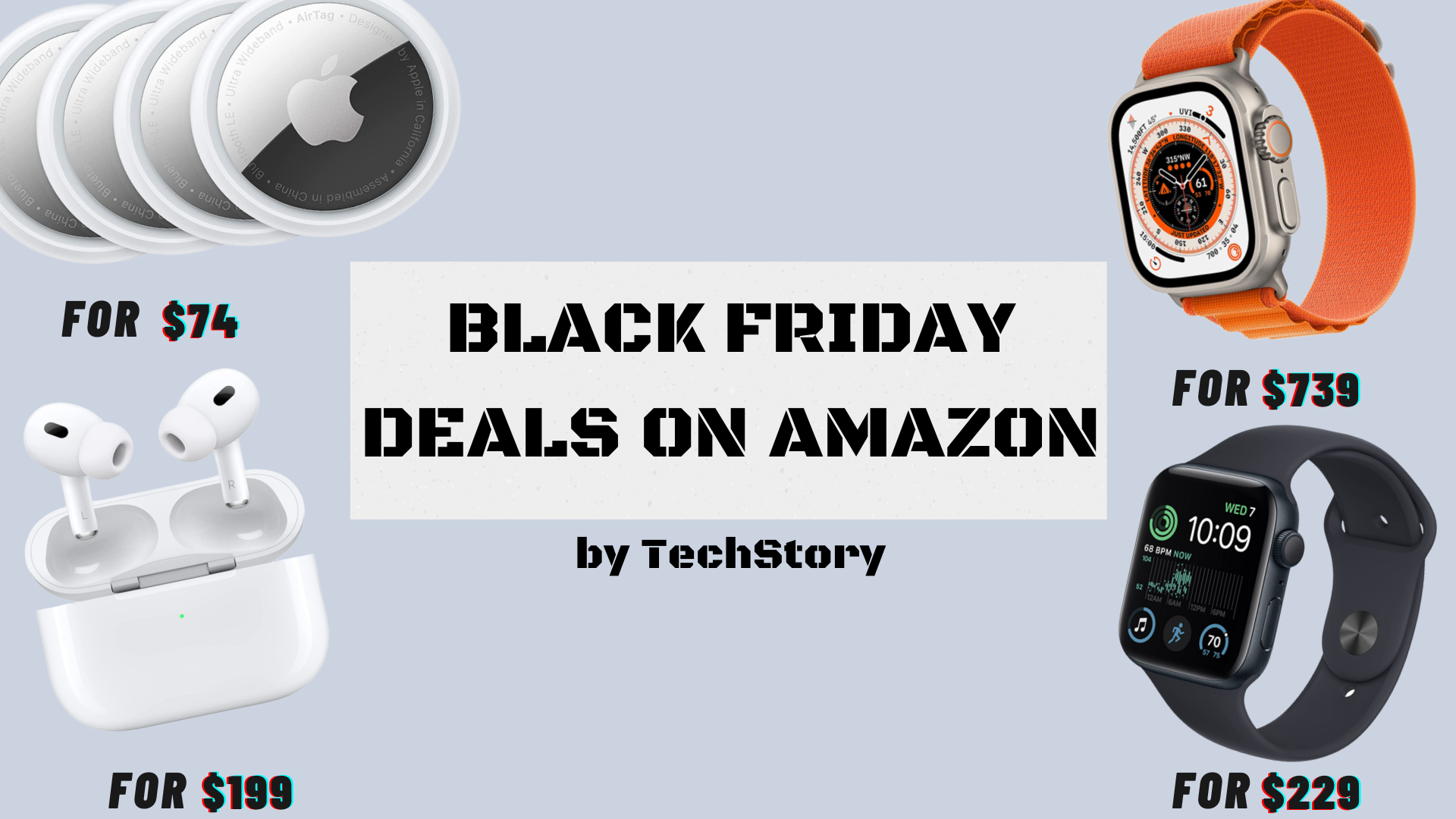 Whether you are also among the audience who has also been wanting to take obvious advantage of this deal by saving big fat wallets especially to get in hands with the new Apple products, we have properly sorted and brought the Best Black Friday Deals.

Deals on Apple products on Amazon for Black Friday Sale 2022 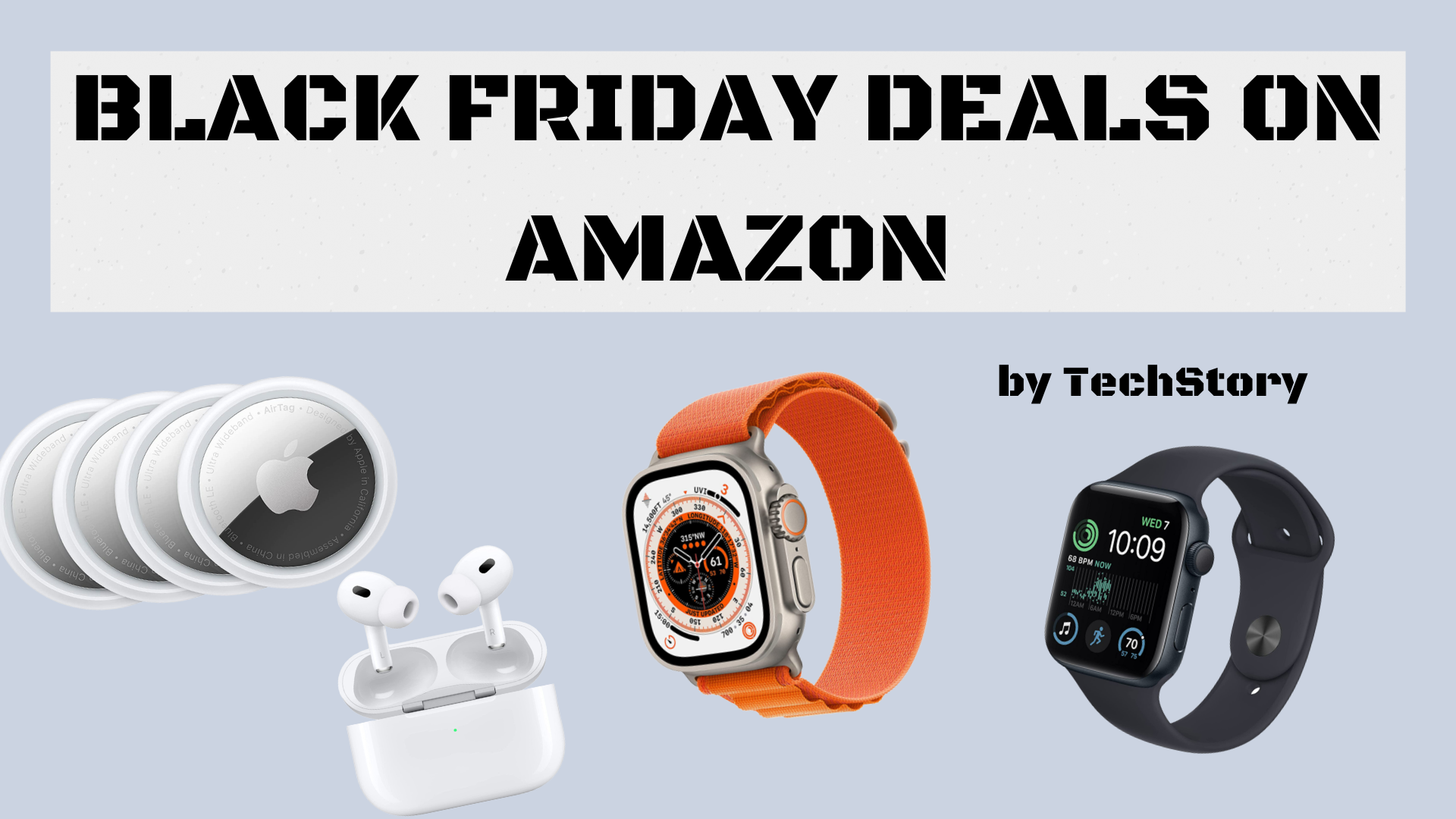 Deals on Apple products on Amazon for Black Friday Sale 2022

If you are wondering what the best deals are for this Amazon Black Friday Sale 2022, then here we have a list of products. 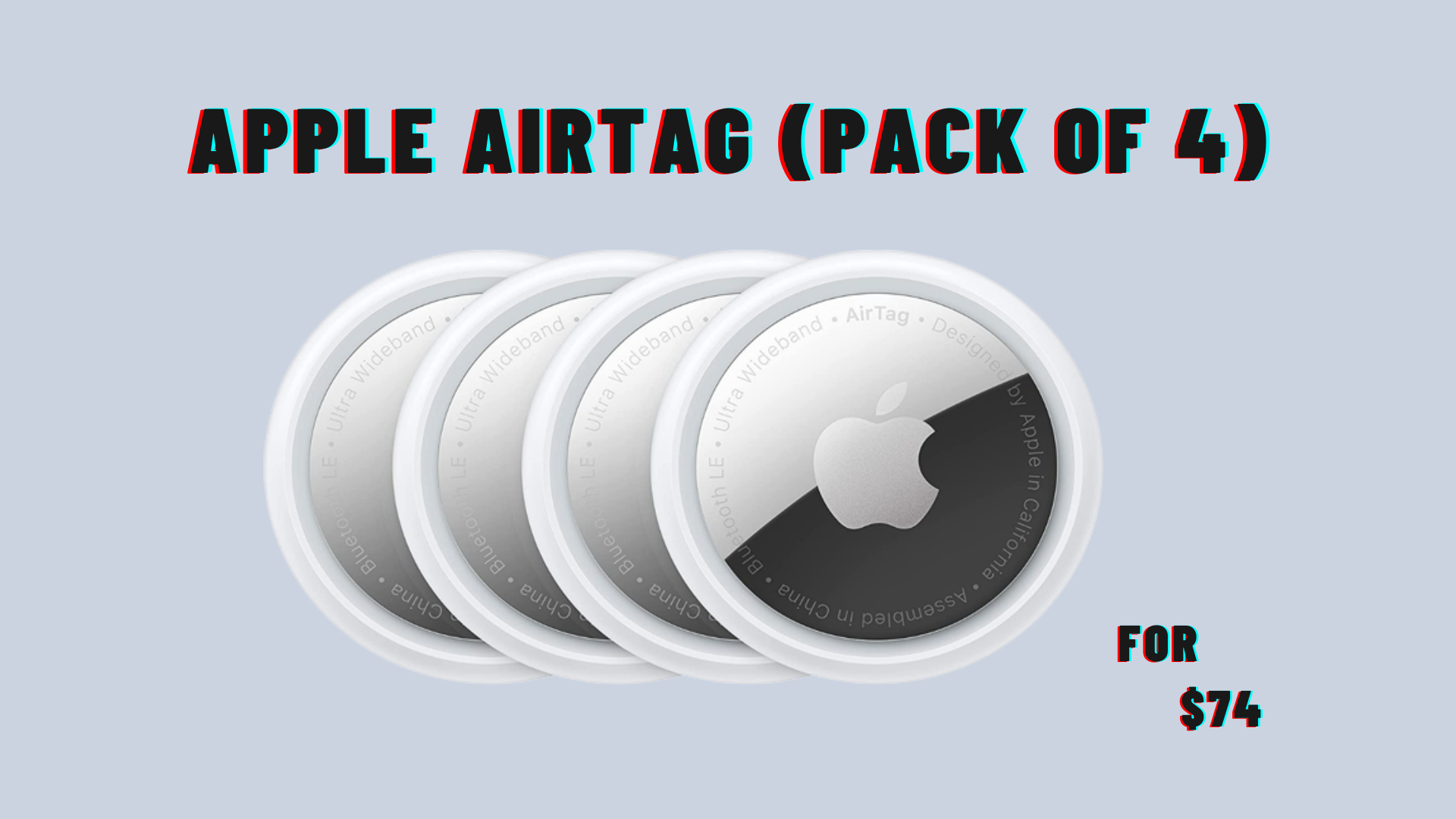 Anyone might become angry if they lose something and cannot locate it when they need it. Fortunately, Apple has its Apple AirTag, which you can use to monitor your lost things.

As an Apple product, we expected this AirTag to cost $99, but as a piece of encouraging news, this AirTag has received a price cut of roughly $25, bringing the price of this AirTag down to $74. You can buy this new pack of Apple AirTag from this link: 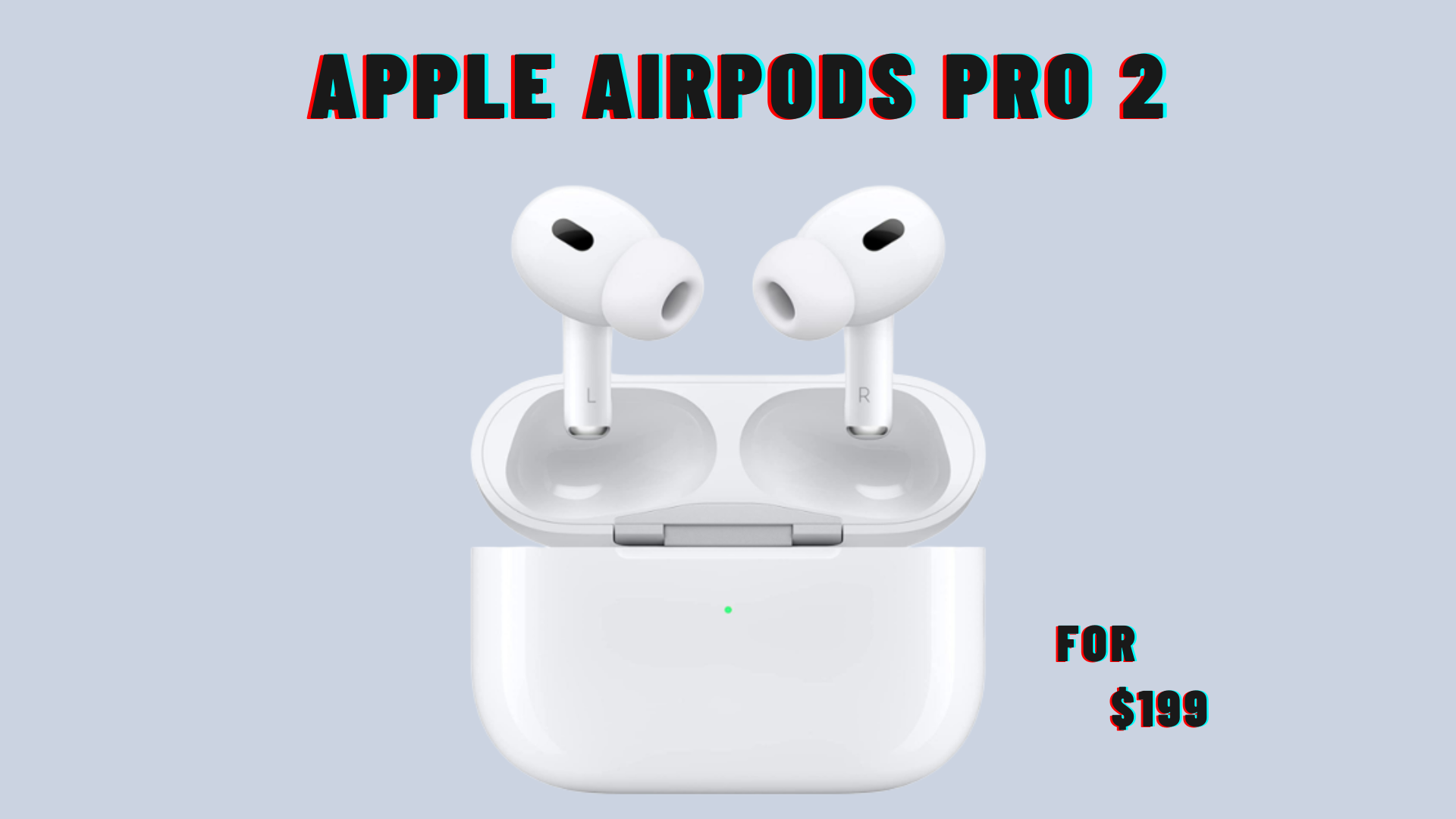 This may seem impossible, but the top-level newest Apple AirPods, the AirPods Pro 2, have received a never-before-seen discount for this sale. When it comes to features, new AirPods boast a lot more than the first generation AirPods, including enhanced noise cancellation, an extra battery backup of up to 6 hours, plus updates to the in-built microphones.

This AirPods was originally priced at $249, but Amazon has reduced it to $99 with a $50 discount. You may visit the Amazon website by clicking on this link. 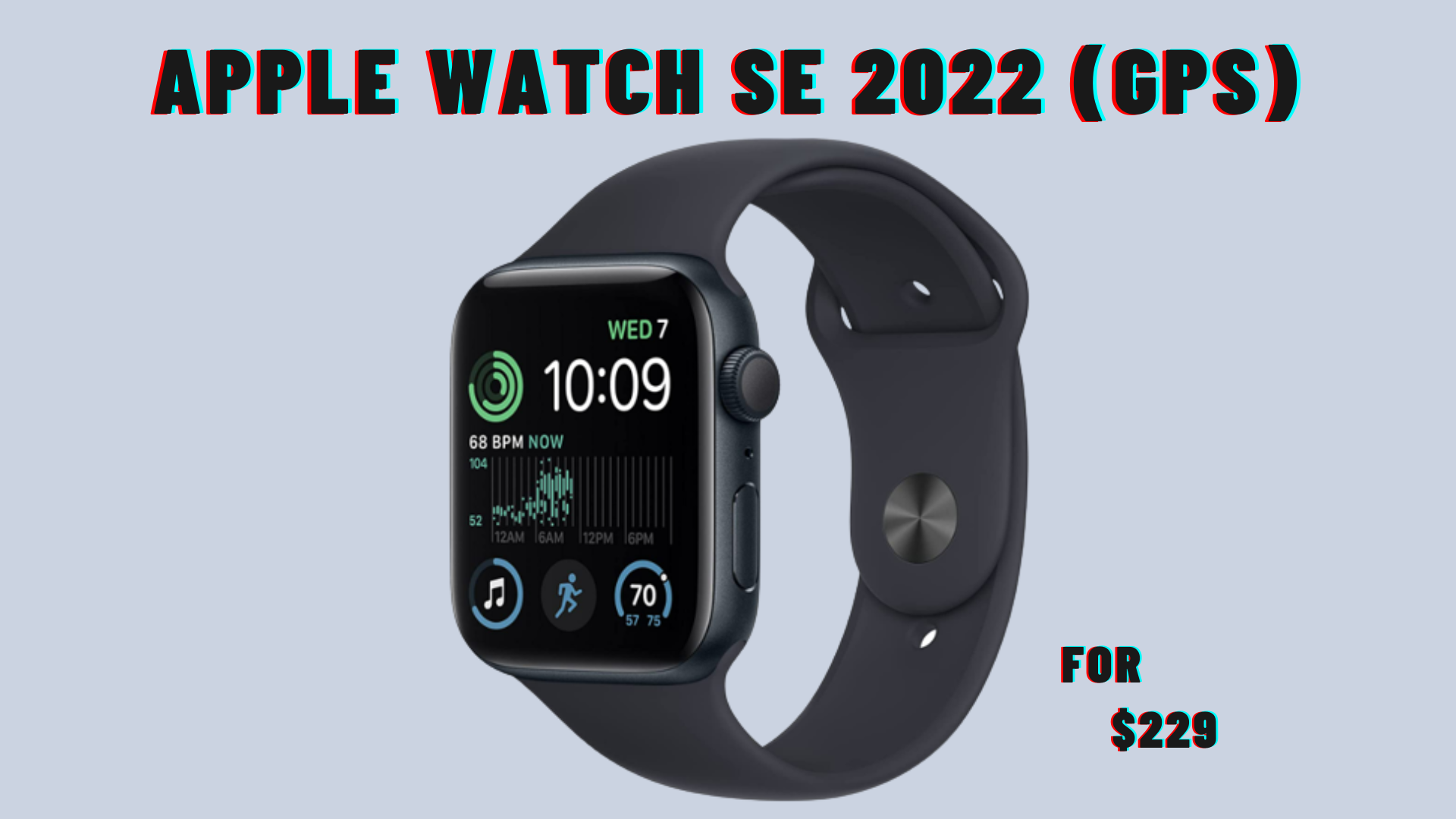 If you’re in the market for a new smartwatch, this could be a good time to update to a new Apple Watch. The Apple Watch SE 2022 was released in September of this year.

Despite being the cheapest option in the complete smartwatch range, this smartwatch nevertheless has several useful features within, such as the newest S8 chipset, Crash Detection functions, and the flavor of the current WatchOS 9 right out of the box.

This comes as a surprise to many as Apple’s recent devices have been receiving significant reductions just a few months after their release. According to the Amazon page, the smartwatch, which was originally priced at $249, has now been dropped to $229, a $20 savings. You can check out the Apple Watch SE 2022 listed on Amazon through this link. 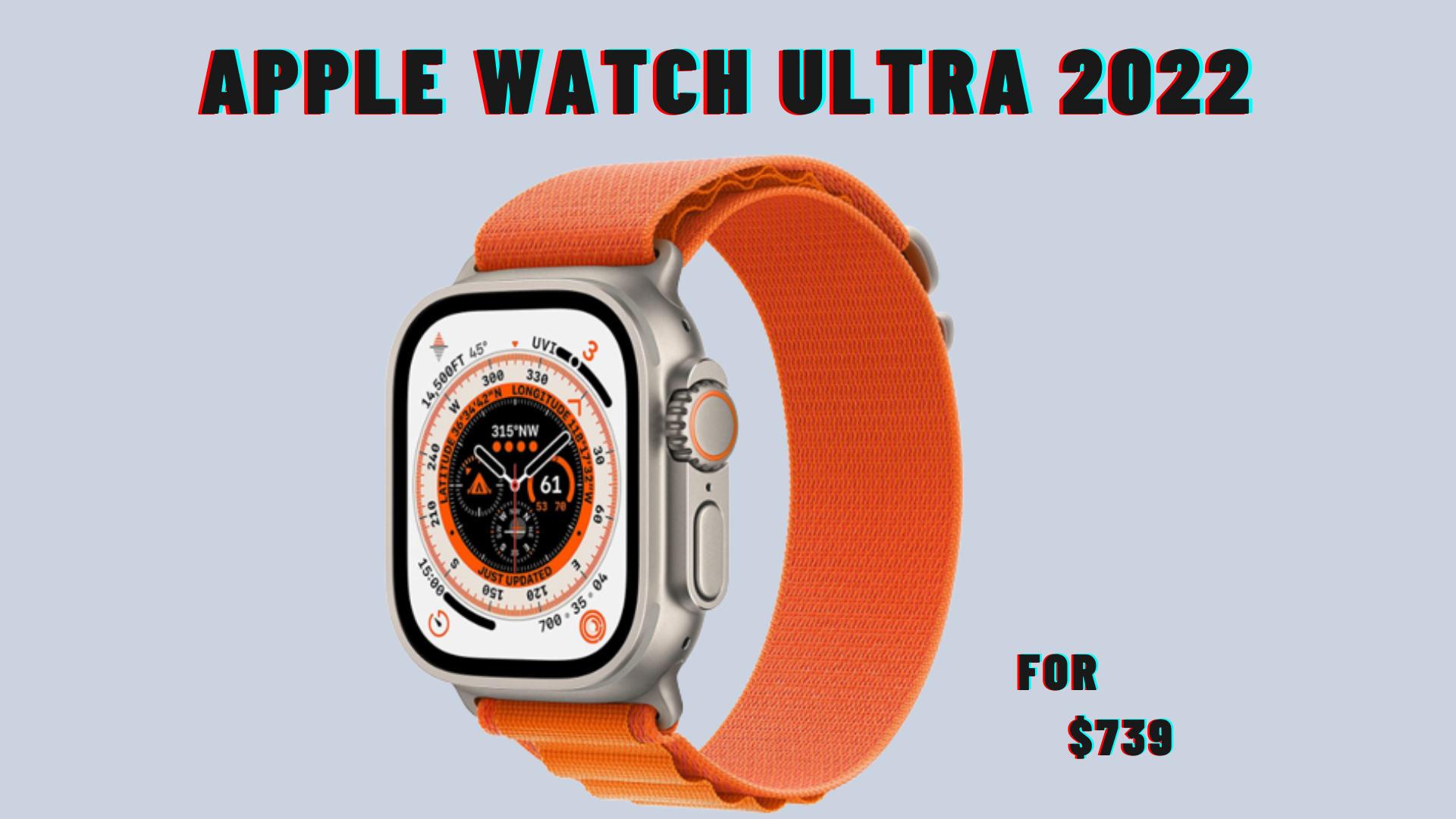 Following the lowest model in the whole Apple watch range, the Apple Watch Ultra 2022 is the most costly yet most durable Apple watch from 2022.

This Apple Watch is built of durable materials such as titanium, as opposed to the aluminum used in previous Apple smartwatches, and it also features anti-corrosion protection.

The display is a sapphire material panel that gives the industry’s greatest protection for its rigorous use to provide superior protection on the display. This smartwatch gives the finest of features not only in terms of design but also in terms of functionality. This includes the largest battery, which provides a total battery backup of up to 36 hours.

Apple has also included some of the greatest health features, which are suited for many professional sportsmen. It has an advanced heart Rate Sensor, Precision Dual Frequency GPUS, Trail Loop, and Built-in Compass, among other features, and it can also be utilized for aquatic sports and diving. You can checkout the Apple Watch Ultra listed on Amazon through this link.

If you are looking for more Black Friday Apple deals, then do checkout our also-read section.