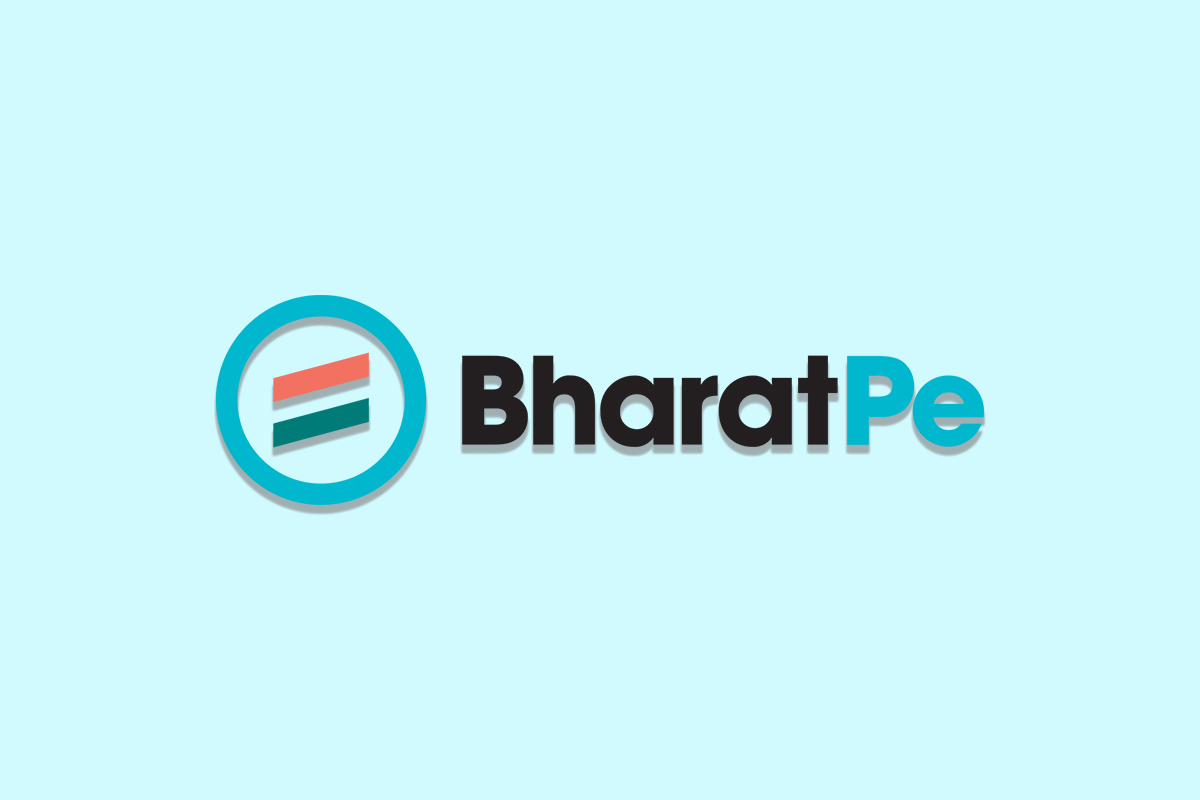 BharatPe, which is owned by Resilient Innovations Pvt Ltd, said in a statement on Monday that it has secured a total of Rs 600 crore ($84 million) in debt “at competitive rates” this calendar year. The funds will be used to expand its merchant lending vertical, which has already distributed $400 million in unsecured loans to nearly 3 lakh merchants.

In its previous seven rounds of debt funding in 2021, the startup raised over Rs 500 crore from venture debt funds such as Alteria Capital and Trifecta Capita, banks which include ICICI and Axis Bank, alongside wealth management firms – IIFL Wealth and Asset Management, and Northern Arc Capital, a non-banking financial company (NBFCs).

BharatPe’s Chief Executive Officer, Suhail Sameer, stated that the company’s recent debt fundraising will bring the raw ingredients needed to expand its merchant lending division more aggressively. Adding to which he said, “As per industry reports, there is close to $400 bn addressable SME lending opportunity in India. BharatPe is committed to address this credit gap for small merchants and kirana store owners in India with its compelling lending products for offline merchants.”

BharatPe’s Chief Revenue Officer, Nishit Sharma, stated that the startup will not only focus on growing its geographic presence in India in the next months but will also introduce a bunch of innovative lending products & services for merchants. “We are on track to build a loan book of $1 billion by March 2023 for our lending partners,” Sharma added.

The fintech unicorn, founded in 2018 by Ashneer Grover and Shashvat Nakrani, accepts UPI QR code-based payments for small and medium businesses. BharatSwipe, a payment acceptance terminal, has also been launched by the firm.

Since its inception, the New Delhi-based fintech firm has secured a series of equity funding. Earlier this month, BharatPe joined the unicorn club of startups by raising $370 million (~Rs 2742.56 crore) in a Series E fundraising round backed by Tiger Global Management, to drive its digital bank objectives at a $2.85 billion valuation.

The Reserve Bank of India (RBI) issued BharatPe and Centrum Financial Services consortium a small finance bank license earlier this month, opening the route for the fin-tech startup to penetrate the mainstream banking sector. The assets and liabilities of Punjab and Maharashtra Co-operative (PMC) Bank will be transferred to the new Unity Small Finance Bank.