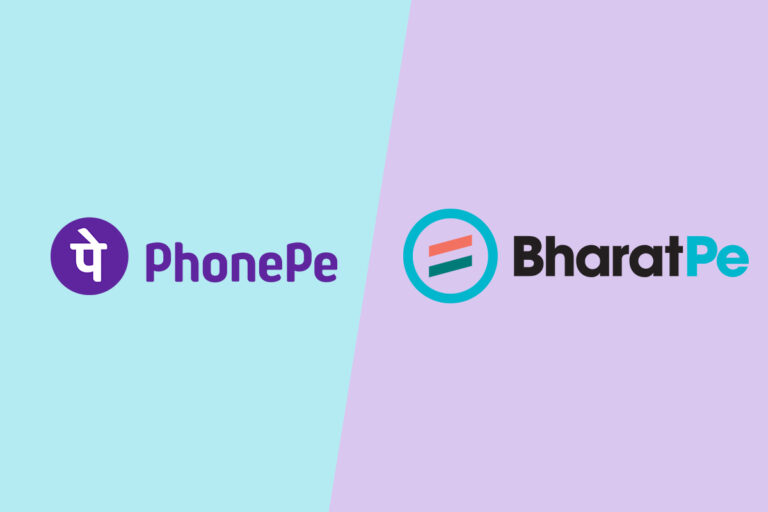 PhonePe, India’s largest UPI-based payments app, which is owned by Walmart Inc., has decided to file a fresh trademark infringement lawsuit against BharatPe’s ‘Buy now, Pay later’ (BNPL) service PostPe. The company is withdrawing a previous lawsuit filed in the case in the Bombay High Court. 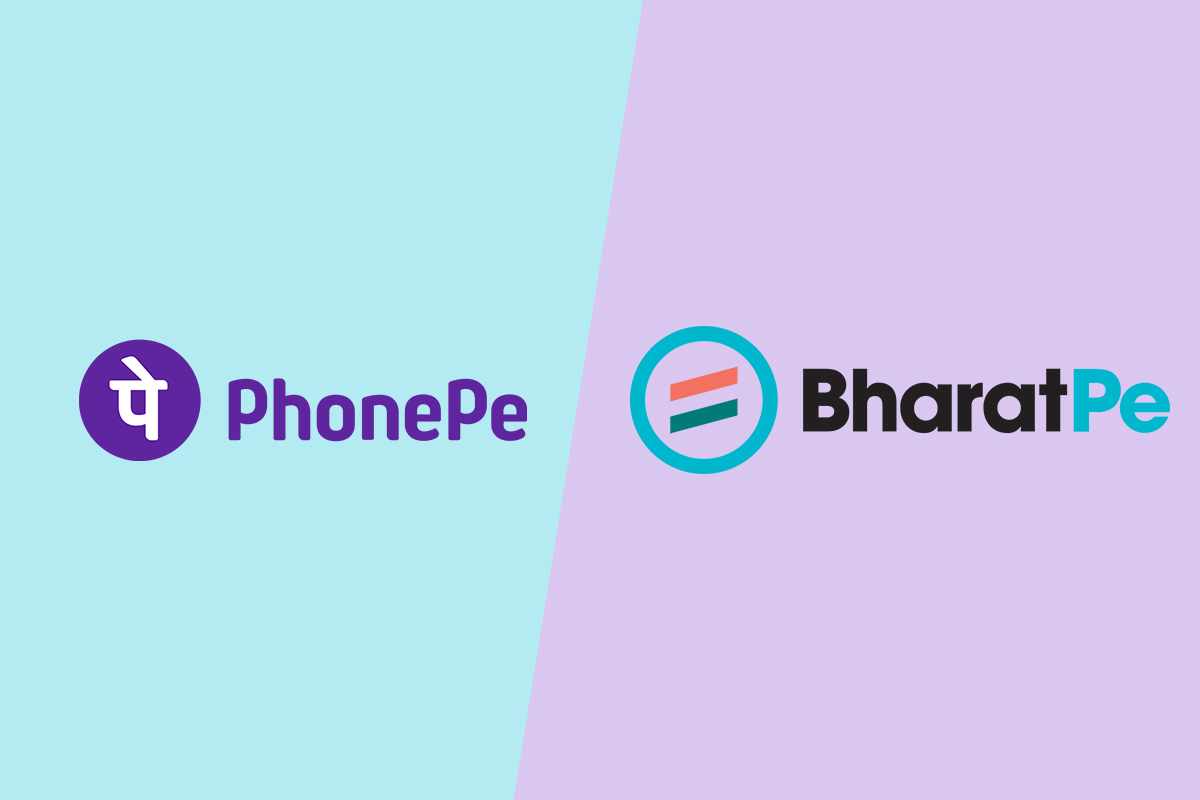 PhonePe had moved the Bombay High Court on Friday night, demanding an order to prevent Resilient Innovations, which operates BharatPe, from infringing PhonePe’s registered trademarks by incorporating and promoting the marks “PostPe” or “postpe.”

PhonePe stated in a statement that during the hearing, the court agreed that “PostPe” or “postpe” is a “natural evolution of the word PhonePe” and that the latter is “phonetically, structurally, and visually similar” to the Flipkart-owned digital payment firm.

This comes barely four months after PhonePe withdrew its injunction lawsuit against BharatPe over a similar issue in order to begin a full trial against the Resilient Innovations-owned company. The June withdrawal came after the Delhi High Court dismissed PhonePe’s interim injunction request in April.

In May 2019, PhonePe filed a commercial lawsuit against BharatPe in the Delhi High Court, citing trademark infringement and claiming exclusivity over the ‘Pe’ suffix. BharatPe had also been challenged by the company for using the term “Pe” in its brand and app names. Since 2018, the two companies have been at odds over the use of the term ‘Pe.’

BharatPe stated that it does not wish to comment on any aspects regarding Friday’s proceedings before the Bombay High Court that were not recorded in the order. BharatPe spokesperson said, “In order to maintain the dignity of the legal process, we would await receipt of the order passed by the Hon’ble Bombay High Court yesterday…The bottom line remains that PhonePe has withdrawn the suit it filed against our use of postpe. Needless to say, we will continue to strongly defend any legal action that PhonePe threatens to institute against us.”

BharatPe, one of India’s fastest-growing fintech startups, announced its foray into the “Buy Now Pay Later” (BNPL) space this month with the introduction of its service, ‘postpe.’ PostPe offers credit to customers, enabling them to buy now and pay later for anything and from anywhere. Customers can seek an interest-free credit limit of up to Rs 10 lakh by downloading the PostPe app from the Play Store.

According to the company, PostPe is a first-of-its-kind BNPL product that can be used for micro-purchases as well as large-ticket purchases. In the first year, BharatPe plans to enable a loan book of $300 million on PostPe for its lending partners.