Byju’s, one of India’s most valuable startups, is in talks to raise funds between $400 million to $600 million after which it intends to accelerate its plans for an initial public offering (IPO) next year. 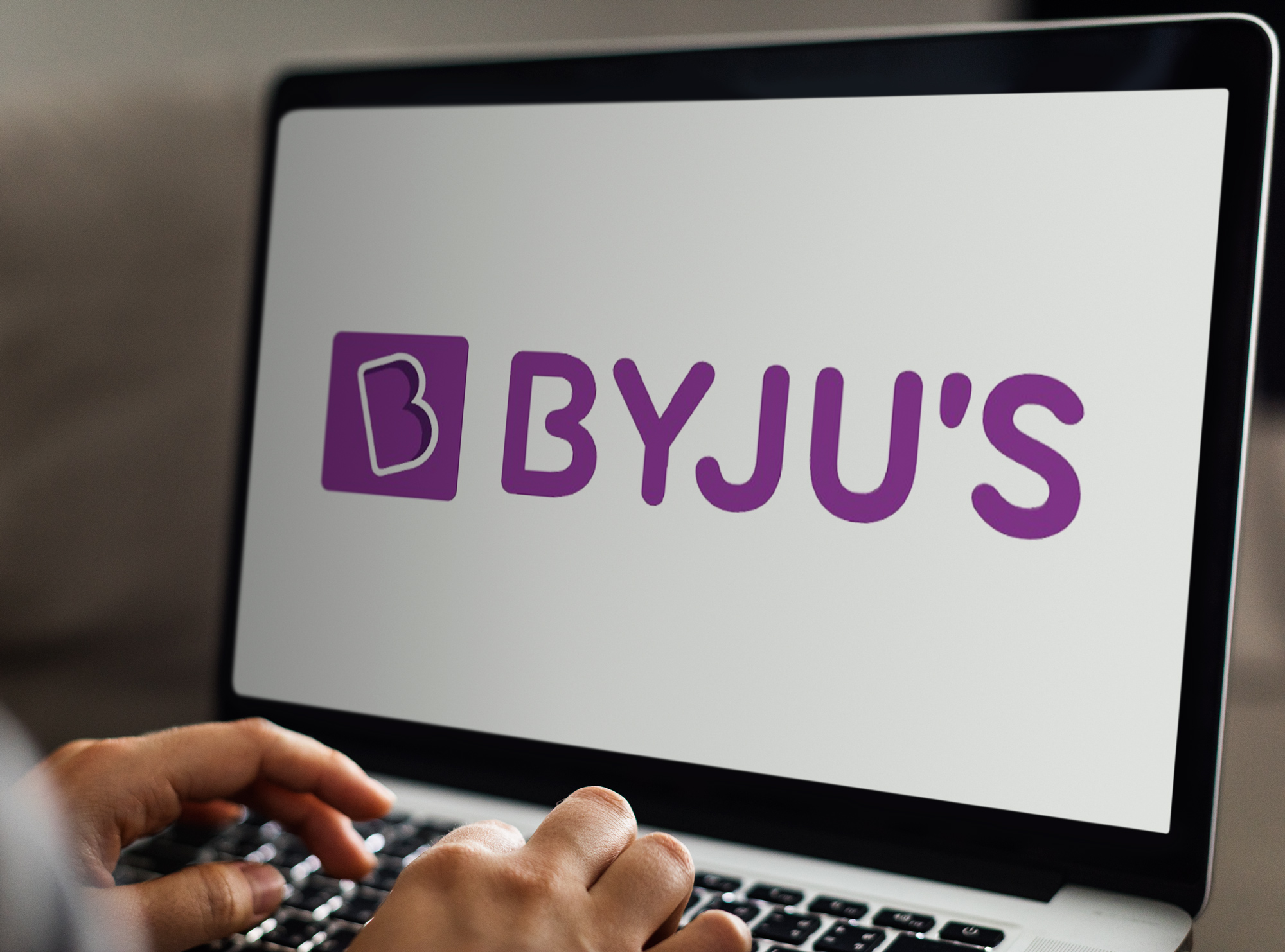 The Bangalore-based startup likely finalizes the pre-IPO funding in a few weeks at a valuation of around $21 billion. The money raised will most likely be split evenly between equity and debt, Bloomberg reported citing two people familiar with the development.

Byju’s, headed by former teacher Byju Raveendran, plans to file its initial IPO draft papers as early as the second quarter of next year. It has previously has considered a deadline of 12 to 24 months. The ed-tech unicorn and its investment advisors are proposing a valuation of $40 billion to $50 billion for the IPO, but the final decision will be based on financial results and shareholder demand.

Meanwhile, the company’s investment advisors include Morgan Stanley, Citigroup Inc., and JPMorgan Chase, who are also handling the latest fundraising round. These financial institutions have also recommended the ed-tech firm potential alternatives such as an IPO in the United States or a merger with a special purpose acquisition company (SPAC) but they are less compelling than a listing in India.

Byju’s recently presented its annual financial report of FY20, disclosing that revenue from operations increased by 82.31 percent to Rs 2,381 crore in FY20, up from Rs 1,306 crore in FY19. During this time, the company’s losses increased by 30 times to Rs 262 crore. In addition, the company was on the verge of profitability in FY19.

The company is able to continue its acquisitions while growing up its operations thanks to these recent cash inflows. According to filings submitted to the Registrar of Companies (ROC), Byju’s parent company, Think & Learn Pvt Ltd, had capital and cash equivalents of just over Rs 1,900 crore as of June 30, 2021.