According to AlixPartners, the persistent semiconductor scarcity would cost the auto sector $210 billion in lost sales this year, up from its forecast of $110 billion in May. 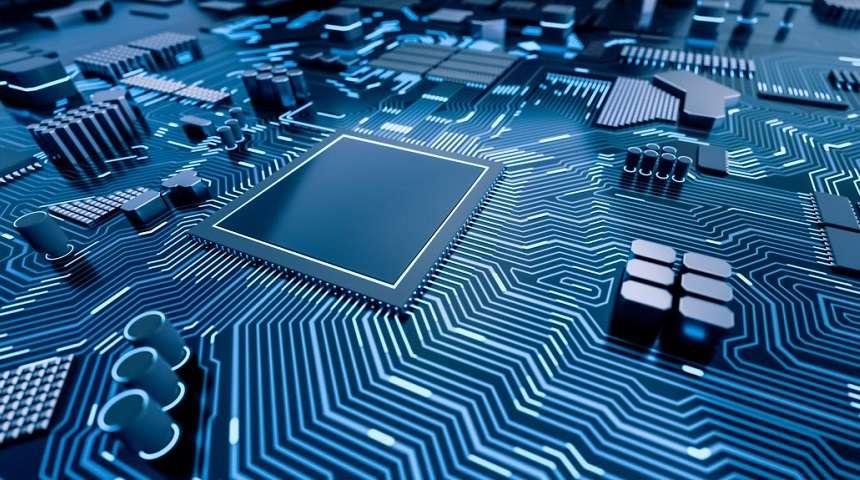 In addition, AlixPartners forecasts a loss of 7.7 million units in 2021, up from 3.9 million in its May projection.

“Automakers and suppliers have no room for a mistake right now; they must calculate every possibility and ensure they’re pursuing only the best alternatives,” Mark Wakefield, global co-leader of AlixPartners’ automotive and industrial group, said in a statement.

In Malaysia, Vietnam, and the Philippines, a surge of delta-variant instances is creating production delays at semiconductor cutting and packaging plants.

“Of course, everyone had hoped that the chip situation would have subsided by now,” Wakefield added, “but regrettable occurrences like the COVID-19 lockdowns in Malaysia and ongoing problems elsewhere have worsened things.”

Chips are only one of a “number of unusual disturbances” that the car industry is dealing with, according to Wakefield, including “anything from resin and steel shortages to labor shortages.”

A meeting of big tech and auto companies was held at the White House on Thursday to tackle the worldwide chip shortage. The conference was attended by senior officials from Apple (AAPL), Microsoft (MSFT), Samsung, General Motors (GM), and Ford (F).

According to the Washington Post, US Secretary of Commerce Gina Raimondo asked companies to fill out questionnaires to clarify how much supply and demand there is in the market, and warned that if they didn’t, the administration would consider invoking the Defense Production Act to compel them to provide the information.

Intel (INTC) Chief Executive Pat Gelsinger announced earlier this month that the semiconductor behemoth intended to invest up to $95 billion in new chip-making facilities in Europe.

According to Geslinger, the shortages will persist until 2023.

The chip scarcity is hurting other areas as well, resulting in price increases in both the smartphone and PC industries. Experts and researchers believe that the scarcity will persist until at least 2022.