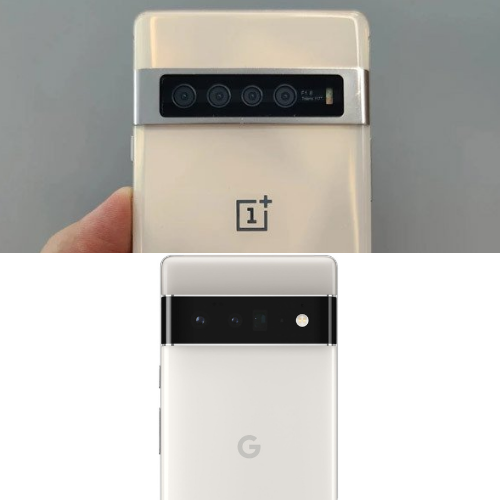 OnePlus has released a number of flagship-level smartphones in recent years, as well as a new cheap smartphone series called Nord. All of the brand’s gadgets come with good cameras for a better photographic experience. With the OnePlus 9 series, we’ve also seen the new Hassleband cameras. The company’s latest concept phone offers a fresh but similar design approach for an older OnePlus device, the OnePlus 7. 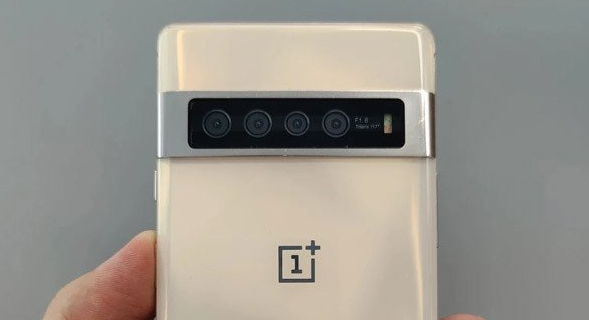 In addition to its camera design that varies from the original model, the OnePlus 7 concept phone is also doing the rounds online. According to Weibo, one of OnePlus’ industrial designers has divulged the device’s specs.

The concept OnePlus 7 pictures that have been circulating recently have sparked curiosity about a possible launch. That is not the case, though. This gadget was designed as a concept design soon after the OnePlus 6 was released, according to the industrial designer. This gadget may not see the light of day because it is an older design and the OnePlus 7 has already been revealed.

Is the design of the OnePlus 7 concept the same as that of the Google Pixel 6 series? It was one of the OnePlus 7 concept designs that the company examined. This model’s camera arrangement consisted of a horizontal bar with four projecting sensors. The outside surface of this bar is coated in silver, while the sensor-surrounding region is painted in black. 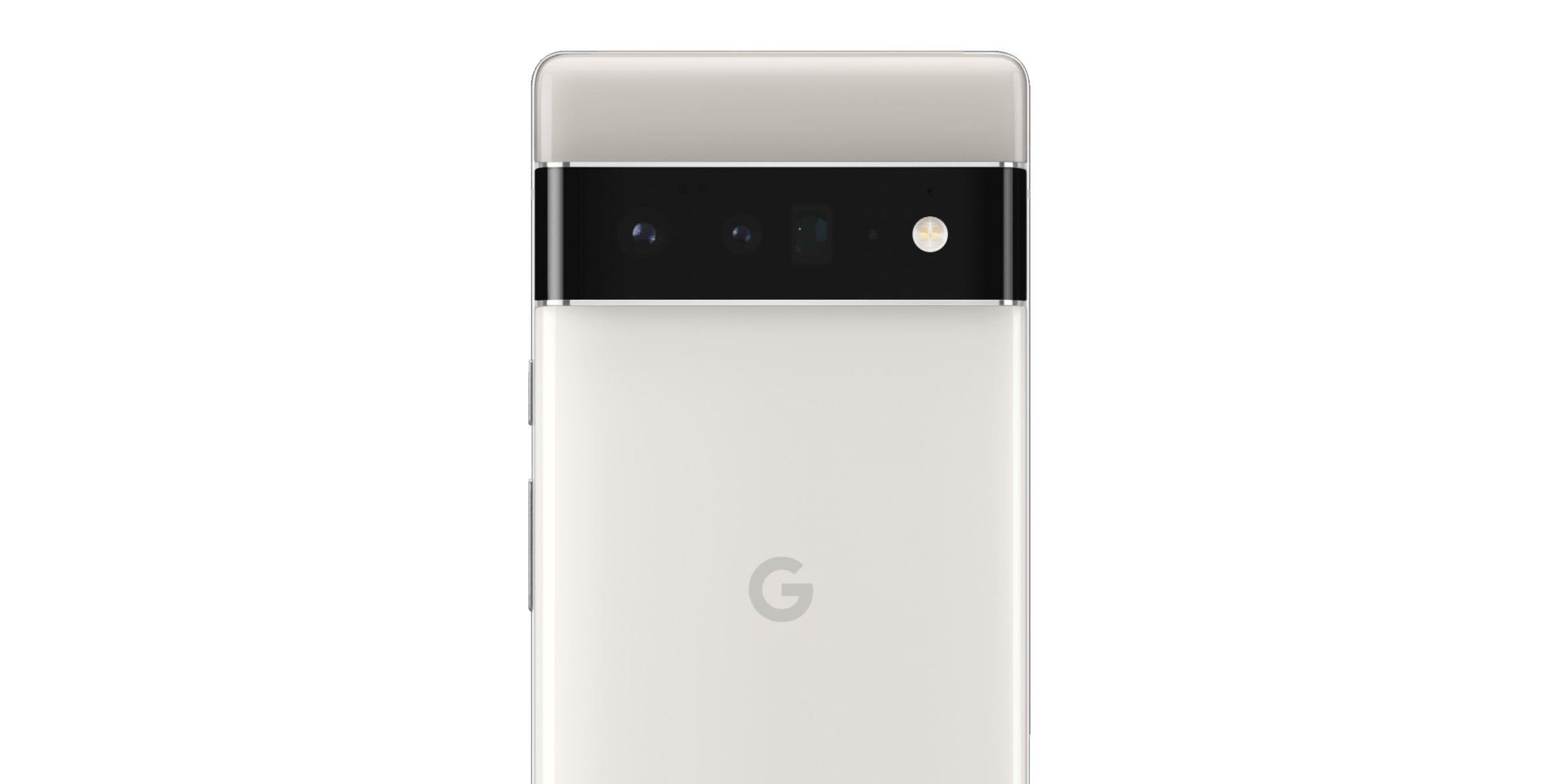 This design is comparable to the forthcoming Pixel 6 series, as the subtitle implies. Both the Pixel 6 and the Pixel 6 Pro are expected to have a similar design approach, according to rumors. However, Google has made minor adjustments to the current look. The OnePlus 7 has fewer camera sensors than the new-generation Pixel 6 smartphones. The module is also significantly thicker than the one from OnePlus.

Google has chosen a design that was previously tested by OnePlus a few years ago. Now, Google is offering something that isn’t out-of-the-box, rather than a complete copy of the design. In terms of design, Google is a little behind the times.

However, there is a chance that we may see a similar design trend on other smartphones in the future. The fact that Google made this design commercially available earns them some brownie points. It will be interesting to watch whether this becomes a trend.