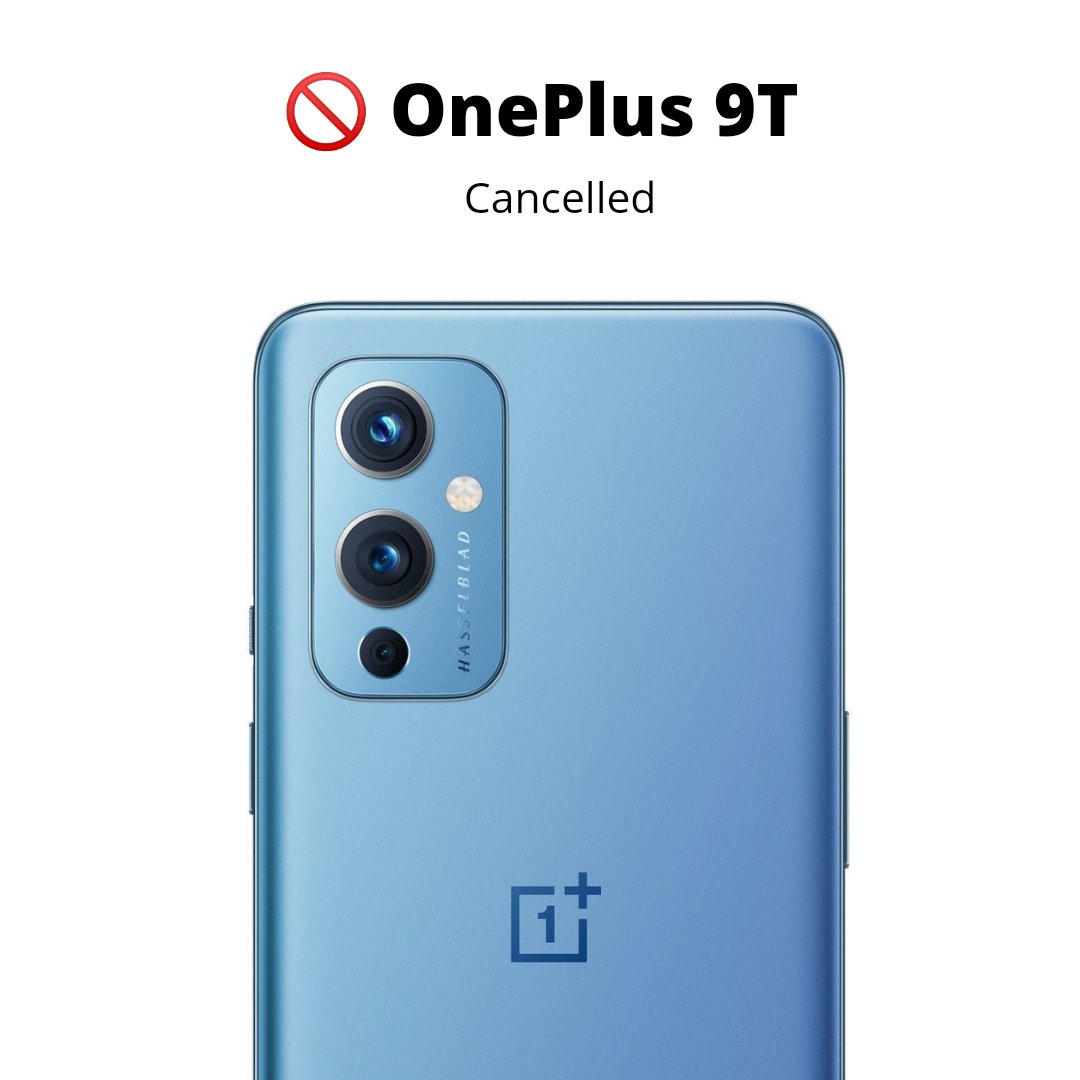 No OnePlus 9T for this year! According to tipster
Image Credits: OnePlus Club

Since 2016, OnePlus has been renowned for producing two flagship smartphone series each year. The OnePlus T series represents the company’s premium smartphones for the second half of the year. According to a trustworthy source, there will be no T model in 2021.

If OnePlus produces a T series device this year, it will most likely be known as the OnePlus 9T. This so-called handset has been speculated for several weeks. However, according to Max Jambor, a well-known leaker, OnePlus will not introduce the OnePlus 9T this year. Unfortunately, his brief tweet does not explain why.

We expect OnePlus will explain why it isn’t releasing the OnePlus 9T, since the firm is known for making remarks before the release or cancellation of any smartphone. However, the business, as is customary, refused to offer a straightforward explanation. We think the OnePlus 9T was canceled due to a shortage of components, specifically the top Qualcomm Snapdragon 888. For the same reason, the next Galaxy S21 FE has been delayed. 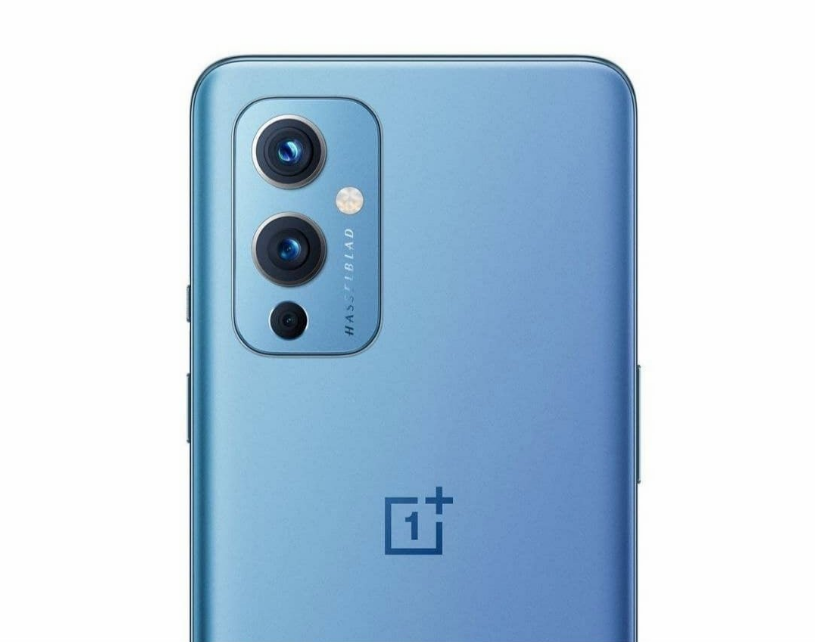 In any case, it makes sense for the business not to release another high-end device in the second half of the year because there are no substantial improvements over the models released in the first half. As a result, there was no OnePlus 8T Pro last year, as there was no OnePlus 7T Pro the year before. Perhaps the OnePlus T series will be quietly phased out next year. After that, what are your thoughts on the situation?

OnePlus products are generally acclaimed; nevertheless, its flagship phones have been largely criticized for their camera performance, which has lagged behind those of its competitors. But that is going to change this year.

OnePlus CEO Pete Lau took to Weibo to reveal that the company is investing heavily in cameras this year and hopes to be a market leader in this area. While little is known about this, it is likely that the company will concentrate on the software element. 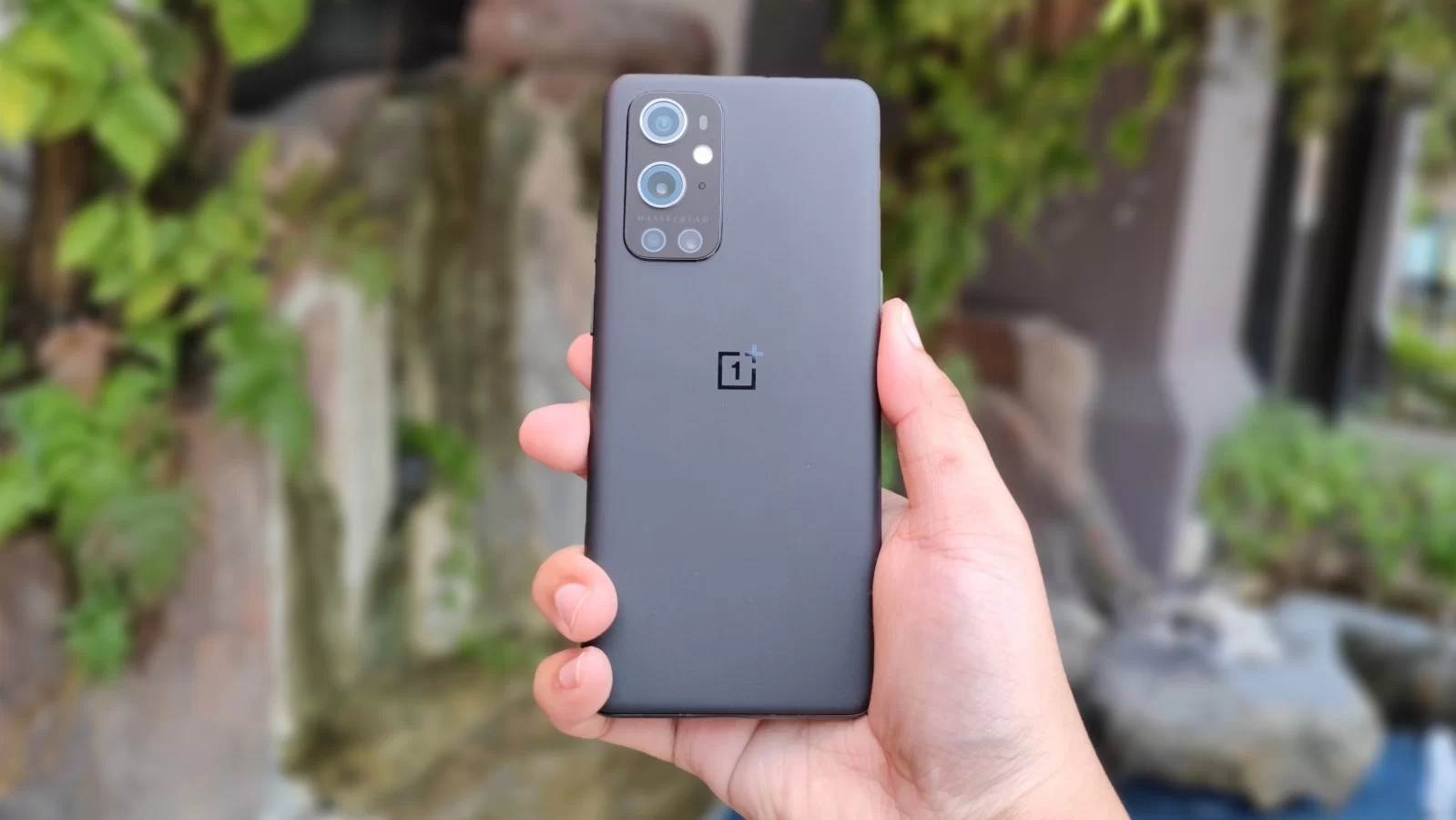 As a result, the OnePlus 9 Pro should remain the brand’s primary flagship smartphone until the introduction of the OnePlus 10 Pro, or whatever it will be called. Unfortunately, there is no further information available about the OnePlus 9T neither any official update given by OnePlus yet. However, we hope to hear more about this device before its formal release later this year.