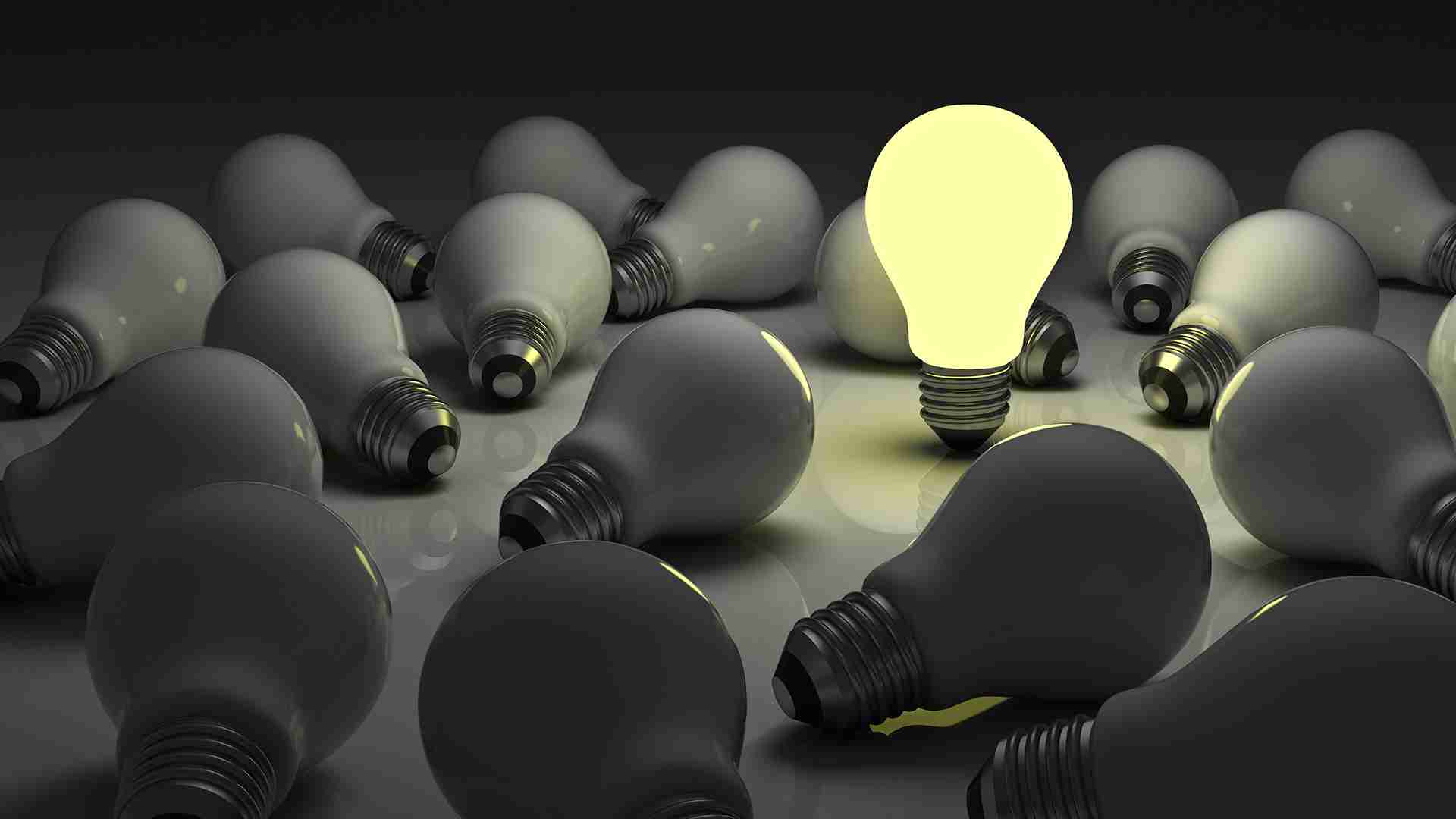 Why does one even fund a crowdfunding campaign? Ever thought about it? At Wishberry, it took us almost a year to crack this question. Various answers used to pop-up in our initial discussions – maybe the funder knows the artist or the artist must have pleaded his heart out for money or maybe the funders are liking the rewards in return. However, after testing out various permutations and combinations to understand the funders’ behaviours and hours of stressful brainstorming sessions, we found solace in one word – Uniqueness.

If we analyze that whole period now, what happened to us at that time was very similar to the story of The Alchemist. Our treasure was lying right under the primary objective for the existence of crowdfunding as a concept for creativity – bringing creative and innovative ideas to life.

If you would just skim through the whole idea to execution process, it wouldn’t be too difficult to conclude that most of the creative ideas start-off with being something unique. Then, the person works towards the prototype stage (prototype of a product, writing the script or a song, etc.) and starts to think about the requirement of funds to make the idea happen. 95% of the ideas die at this stage itself, due to the tedious process and limited resources available to raise these funds.

The remaining 5% go ahead with the struggle and 1% somehow manage to gain some interest from an investor sitting across the table. But then, here is the catch! Investment comes in only post promise of ‘Return on Investment (ROI)’. This is when all the market analysis kick-in and the idea gets twisted into something that has been observed to work with the consumers in the past. Basically, something that is a slight variation of an existing and successful product, eliminating the ‘uniqueness’ factor completely.

Related Read: What Can We Learn From Malcolm Gladwell’s “Tipping Point” About Crowdfunding?

However, it is important to note that variation isn’t always contradicting uniqueness. There is a constant need for technology innovation in the existing category of products as well. For instance Pebble, which crowdfunded a record breaking USD 20 Mn on Kickstarter last year from 78 k funders, was way far behind in coming up with a smartwatch. However, it changed the face of smartwatch category, offering water resistance upto 30 meters and 7 days of battery life at merely USD 99.

During this same period, very few smartwatches were water resistant, didn’t offer more than a day of battery and started at more than double the price of Pebble. In spite of sticking to an existing category, Pebble didn’t enter as a ‘Me too’ product or just a variation in terms of look & feel, which funders are generally reluctant of supporting.

Elimination of the ROI factor

A crowdfunding platform in the creative space, being true to its core purpose of existence, steps in as the most easily available option for the creator to raise funds post the prototype stage. And what matters here is that the idea grabs maximum attention of the funders at this stage, when the idea is least contaminated by the pressures of monetary returns. With the ROI and in fact, the whole monetary element out of the equation in the reward-based crowdfunding model in India, the funders don’t really care about the consumer mindset, behaviour and acceptance. They don’t really need to! The emotional quotient gets stimulated and entire decision-making process of funding suddenly starts revolving around uniqueness and fascination for the idea.

Related Read: How Wishberry Is Succeeding In Packing Technical Features To Its Creative Crowdfunding Space!

Punyakoti, which raised INR 42 lakhs on Wishberry in August 2015, personifies uniqueness for a film crowdfunding campaign. The idea of making India’s first Sanskrit animated film instantly drew a connect with the patrons of the language. Apart from the existing patrons, there were a number of new entrants into this community of Sanskrit lovers, who got inspired to support this major initiative of reviving the language. At the end of it all, there were 272 funders who helped the creator bring this idea to life.

Funding a creative crowdfunding campaign is highly driven by emotions. Consciously or subconsciously, people always feel for things, which are inspiring and move them emotionally. There are certainly quite a lot of factors, which are involved in the success of a crowdfunding campaign. However, uniqueness of your idea helps in creating that emotional impact on the funders and motivates them to help you bring it to life. Maybe, the Sacred Law of Uniqueness might not be a foolproof success mantra for crowdfunding, but it is surely the one required to even have a shot at it. 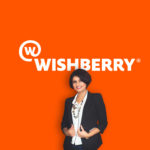 Anshulika handles Sales and Marketing at Wishberry. Inspired by the characters Dagny Taggart and Miranda Priestly, this Ex-McKinsey analyst found the idea of crowdfunding while on a project at McKinsey. She got so fascinated by the concept that she ditched a US job opportunity and flew back to India to pioneer the concept of crowdfunding for creative artist with Wishberry.

She doggedly believes that crowdfunding is a lifeline for all budding creative artists in India. But at the same time she says, “it’s not all about the money, honey”; more than money, it’s the people’s belief behind a dream that makes all the difference.