What has made Dara Khosrowshahi Outlined Since New Shift? 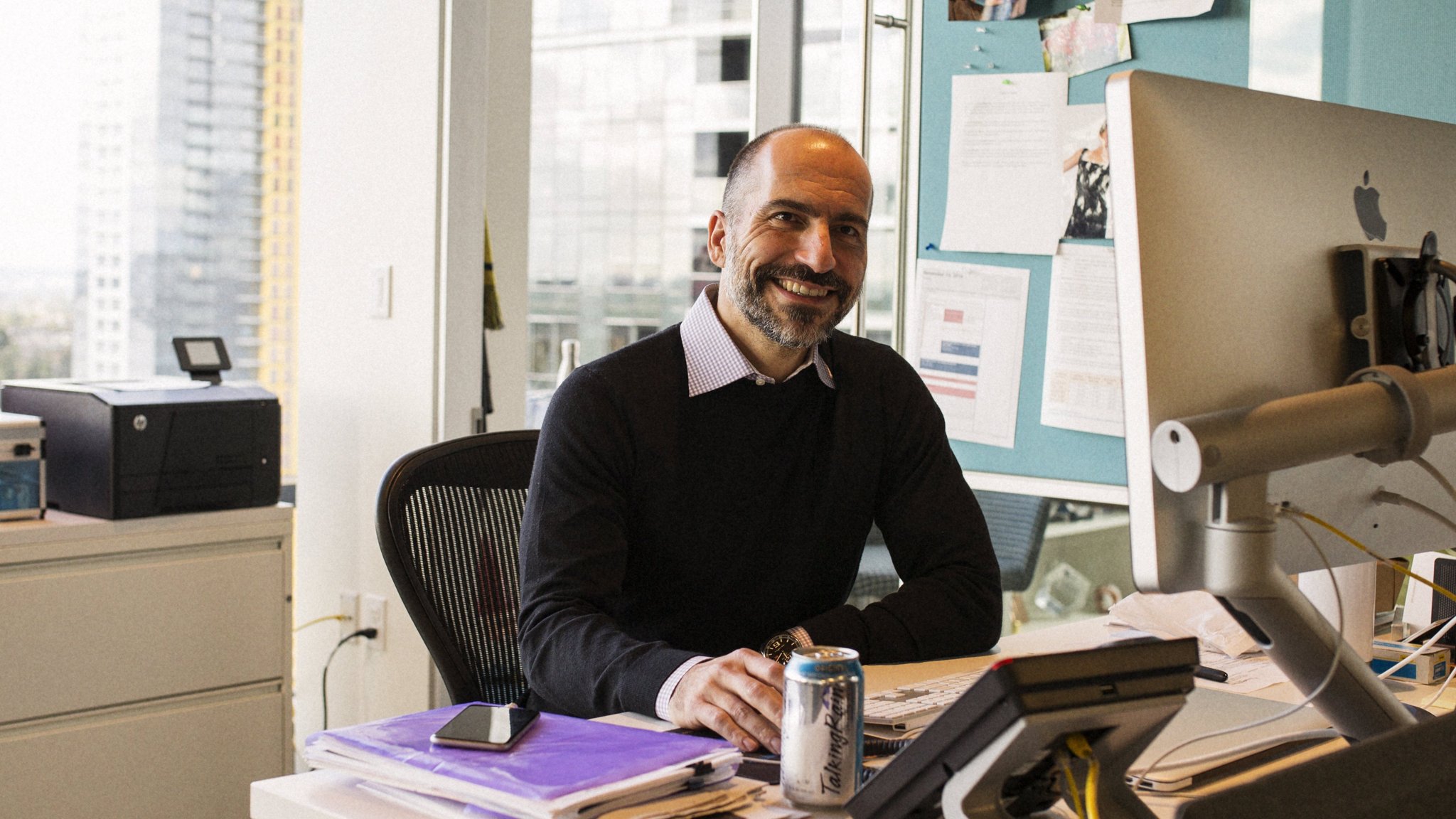 Now that everybody knows that the Ex – CEO of Expedia: DARA KHOSROWSHAHI has been chosen as the leader of UBER – leading transportation services worldwide. There are many questions left unanswered and things everybody must know about this new lead which shall be discussed below.

Uber was effectively working without any lead since Travis left the company in June. Apparently, DARA being the Iranian and American businessman would now be responsible to take on steps and decisions and improvise this already flourishing brand.

There’s always a room to be informed more than the rest and stay updated about things which aren’t common. So here’s a list curated just for the over enthusiasts to explore more on this trending news of Uber’s new CEO – DARA KHOSROWSHAHI.

I officially have the coolest job on the planet – Our Road to Self-Driving – UberATG https://t.co/TsPIBYKUmd via @YouTube

Not only time management but managing everything around is what a perfect CEO has in him.

These days, startups are suffering and working way too hard to double their earnings, where DARA took it to not only double or triple but quadrupled.

And from now on he’ll be leading UBER and would take on to repairing frayed relations among investors, rebuilding employee morale and creating a profitable business.

DARA has come out to be a perfect ideal for any budding entrepreneur. People can always opt for learning a million things from him, from his lifestyle, his management skills and above all, DARA can always be a perfect guide for the youngsters who aim to achieve success in their life. (Image- Financial Times)