Uber Closing the Deal with SoftBank in Coming Weeks! 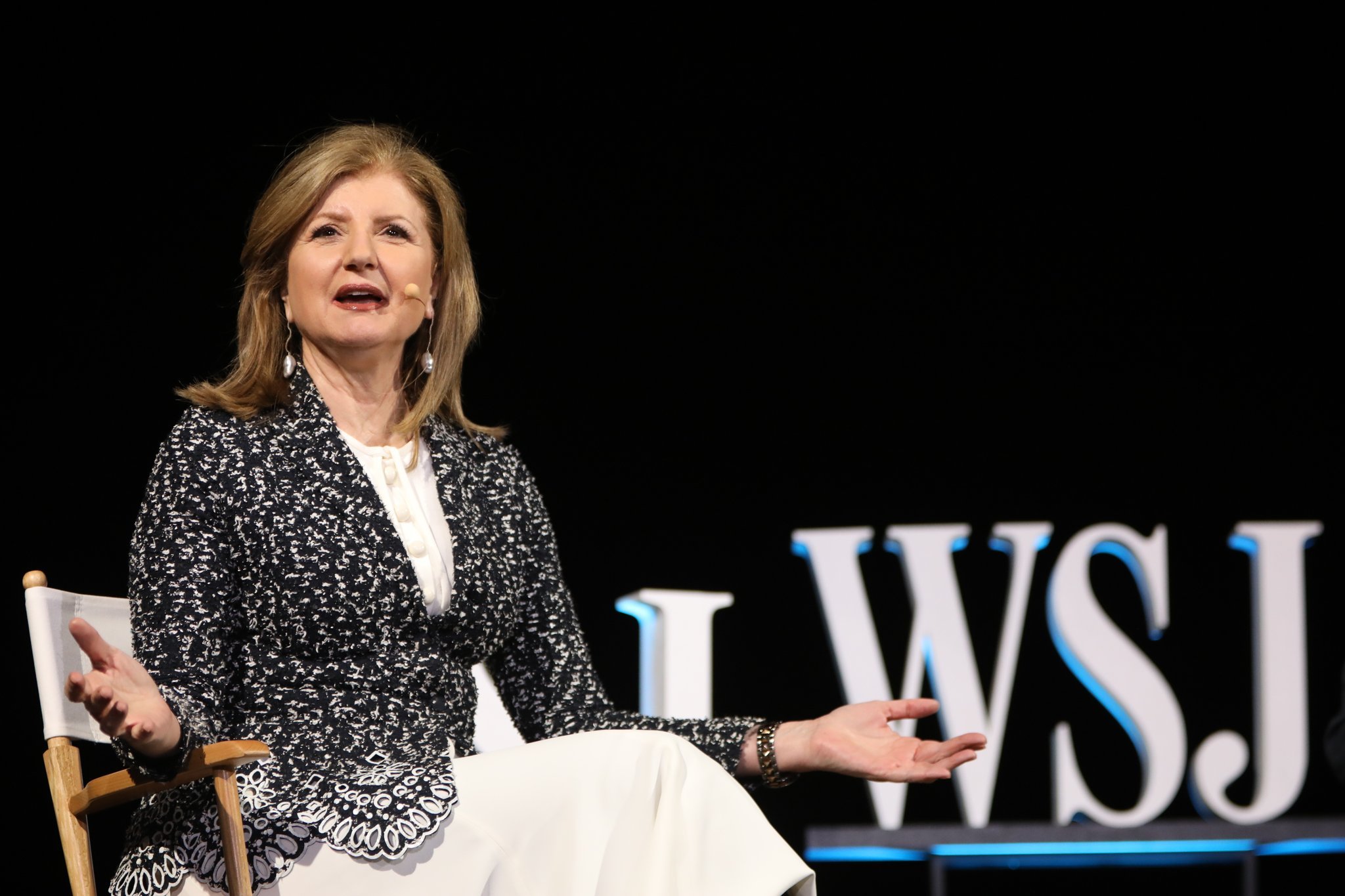 Uber is likely to seal the deal with Japanese conglomerate Softbank in this coming week, company board member Arianna Huffington told during WSJ’s conference.

Huffington revealed little about the final price but said the investment from Softbank would bring a direct investment to Uber at its last private valuation, along with a secondary investment of additional shares.

“The Softbank investment is so important,” Huffington said at the event. “Having them on your cap table is very important when they’re also investing in so many of our competitors around the world.”

“If your culture is so driven by growth at the expense of other things, there are consequences,” said Huffington. “Culture, we’re now recognizing, is the immune system of a company.”

Uber is currently valued at $68 billion after its latest funding round. Softbank and its investment partners are seeking a 30 percent discount from existing shareholders and two seats on the board. But existing investors, most notably Benchmark Capital, have balked at Softbank’s demands. Benchmark and some of the founding Uber board members hold shares that exert more control over the company. (Image- businessinsider)

Pubg Mobile might not come back to India: Here’s why?