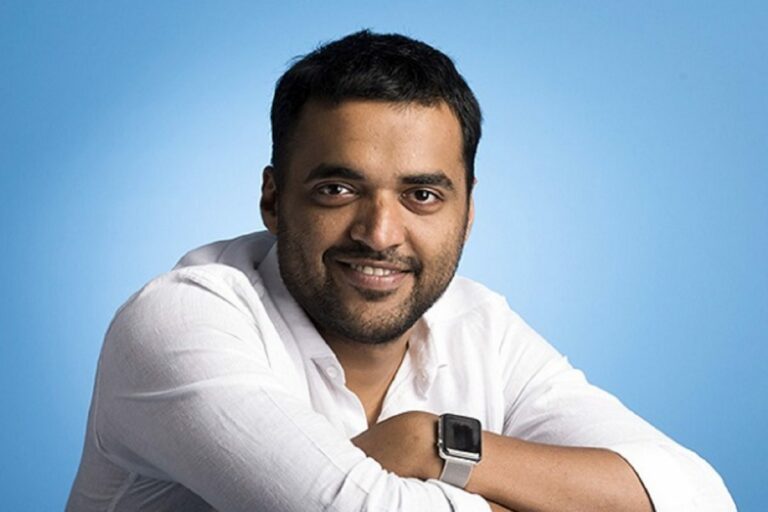 Deepinder Goyal, Founder, and CEO of Zomato have been appointed to the board of directors of ed-tech unicorn Unacademy.

Deepinder is an Unacademy investor who took part in the company’s $440 million Series H funding round in August. The round also featured participation from other investors which include General Atlantic, Softbank Vision Fund, Temasek, Tiger Global Management, Dragoneer Investment Group, and tech entrepreneur Bhavin Turakhia, among others.

Unacademy’s current valuation is $3.44 billion, a 70 percent increase from its previous funding round in January 2021, when existing investors doubled down on their investments through a secondary transaction.

Gaurav Munjal, Co-founder, and CEO of Unacademy Group announced the development in a tweet, saying that Goyal has been mentoring him since 2016. In a press statement, he said, “Deepinder has been an advisor for several years and it was only a matter of time before that association transformed into a formal partnership. His experience with building and scaling a successful consumer technology company will help us tremendously as we build the country’s largest learning platform.”

Deepinder Goyal replied to Munjal on Twitter saying, “I am thrilled to join the Unacademy board. I think it’s one of the best product companies being made in India, and I am looking forward to learning from Gaurav and the team.”

The development comes just three months after Goyal was appointed as an independent director to the board of directors at the hyperlocal savings app Magicpin.

Unacademy, founded by Gaurav Munjal, Hemesh Singh, and Roman Saini in 2015, began as a YouTube channel in 2010 and is now an ed-tech platform with almost 50,000 registered educators and more than 62 million learners. The Bangalore-based ed-tech startup offers test preparation services for civil services exams, IIT JEE, and NEET entrance exams among others.

Unacademy provides its courses across 14 Indian languages to students spanning 5,000 cities. The company is backed by some high-profile investors which include Blume Ventures, Elevation Capital, Sequoia Capital, Steadview Capital, Facebook, and Tiger Global Management, among many others.

In the last two years, Unacademy has acquired more than ten startups, including CodeChef, Mastree, Kreatryx, and Prepladder. Unacademy group’s Graphy purchased Spayee, a SaaS platform for creators, earlier this month to strengthen its offering in the creator ecosystem. The company also announced an ESOPs buyback program worth $10.5 million, for current and former employees, as well as educators, last month.

Unacademy, in FY20, recorded Rs 86 crore in revenue but experienced high expenses of Rs 386.7 crore, leading to a total loss of Rs 300 crore. The ed-tech giant has also invested $20 million in its group company Relevel. The investment happened about four months after Unacademy launched Relevel, a platform that facilitates job seekers in securing jobs after completing tests within 15 days.