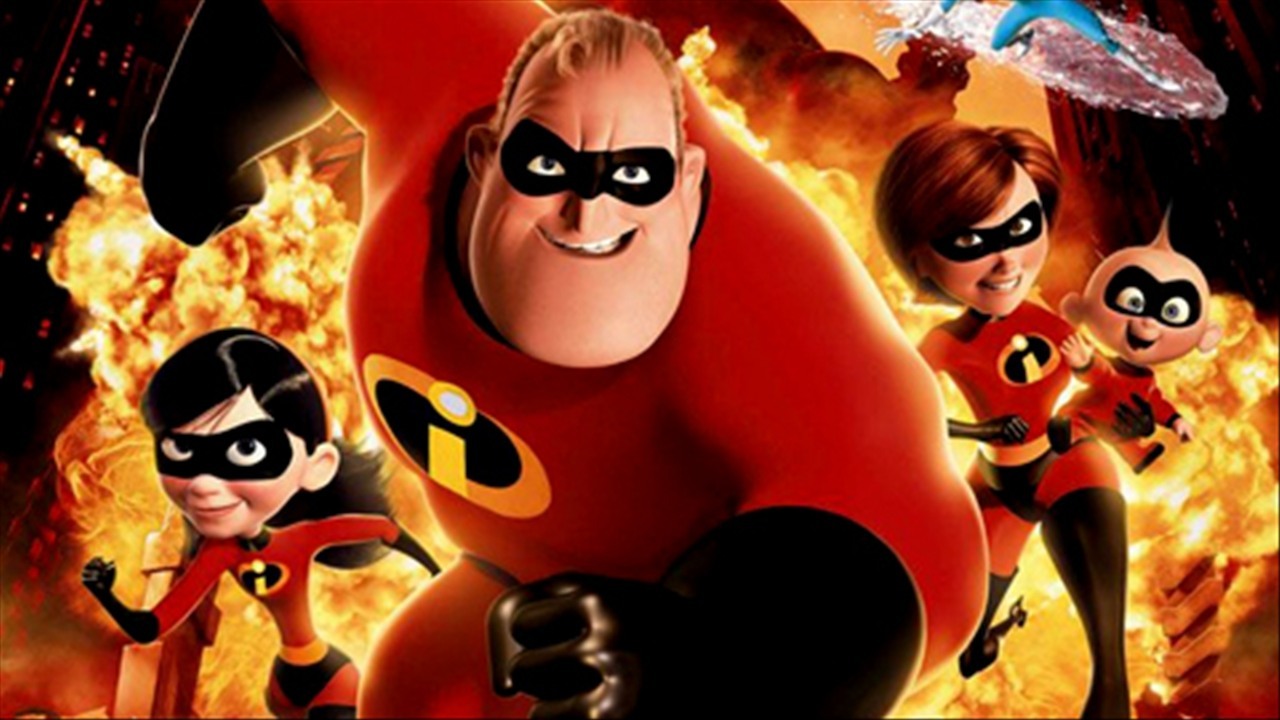 Globally, animation features are the most profitable genre of filmed-entertainment.

Since Toy Story by Pixar opened-up the computer graphics imaging (CGI) animation landscape in 1995, the segment has been largely dominated by the majors.

Toy Story unabashedly led the first tectonic shift in the modern-day animation ecosystem with its disruptive creative and technical mastery. In the 22 years since, about 150 CGI movies have been released, c. 80% of which have been productions by a select few studios and distributors – entirely driven by Hollywood.

Animation is a capital-intensive medium, and the budget for the tent-pole films by the majors were in the $100-$200m range, until the genre of the mid-tier budget features ($50 – 80m) was born, and commercially established – led by the creative wonders from Chris Meledandri of Illumination (Minions, Despicable Me, etc.) fame.

The economics on such high-quality mid-tier budget features were highly attractive. The ability for such films to also create high franchise value at significantly lower costs led to another disruptive change in the perception of animation filmmaking. Audiences love powerful storytelling and compelling visuals – the route to realizing this was secondary.

Whilst Hollywood continues to remain the driving force in the global entertainment business, the world order is changing. China and India, among other facets of economic evolution, have a key role to play in the entertainment industry as well.

China and India have a major part – not only as an enormous consumer base of media and content (large, growing digitally enabled population), but also as a major contributor to the production, development and financing of such global content.

In the last two decades, India has slowly but silently, delivered volumes of high quality content to global audiences.

In this process, it has not only mastered the process of animation production and strengthened its technical architecture, but also polished its creative and aesthetic abilities to also contribute to the filmmaking craft. There’s a long journey ahead for our story tellers and visual designers – but the process of driving this narrative has begun.

With the presence of various foreign artists, technologists and experts spending time in India, there has been an evident exchange and upscaling of skills. It’s burgeoning English speaking and technically adept youth is consuming large amounts of global content – a critical differentiator compared to other developing ecosystems and something which helps them become a stronger and more relevant animation workforce.

India has traditionally been an outsourcing hub for animation, bagging contracts from global giants like Sony, Disney, DreamWorks and Lionsgate and cities like Mumbai, Chennai, Hyderabad, Trivandrum and Bangalore have become the go-to destinations for animation service providers.

However, this has been slowly but steadily changing. Indian animation companies are aspirational to move up the value chain from being an outsourcing hub to creating their own content, including feature films.

With the advent of globalization and ease of access to information leading to online education, forums and conferences, young Indians are very aware of the technological advancements and film-making methods. Collaboration is the new paradigm.

And this will lead to the establishment of a new model for the feature animation business – a new disruption. A collaboration by means of a co-production, wherein an Indian studio can put the jigsaw together – with the aesthetics being governed largely from North America (reverse outsourcing), production execution in India, and wide distribution partners across Hollywood, China and internationally. The thesis for low-cost, high quality features emerges.

What India needs are vision backers who see the power of this unique opportunity, and here the private and public sector both play an important role. Private capital and public participation needs to be mobilized.

We see the early signs of that emerging with select private entities rolling the dice and the central government initiatives, along with several state governments such as Karnataka, Maharashtra etc. proposing forward-thinking policies.

The Chinese have begun their journey in the road for content consolidation. It’s time for more Indians to make that leap of faith.

The only model to satiate this explosive demand is one where the quality of the story-telling and production value is not compromised, but also one where the cost-frameworks and unit economics are equally compelling.

A fascinating time is ahead of us.

Also Read: Once Upon A Design……

International awards bestowed upon him include BAFTA, EMMY and ANNIE, while domestic awards include FICCI Frames, Apsara Guild Award, among several others. He has been voted ‘Most Influential Person in the Indian Animation Industry’ by Digital Asia and among top 100 most influential people in the Indian entertainment business.