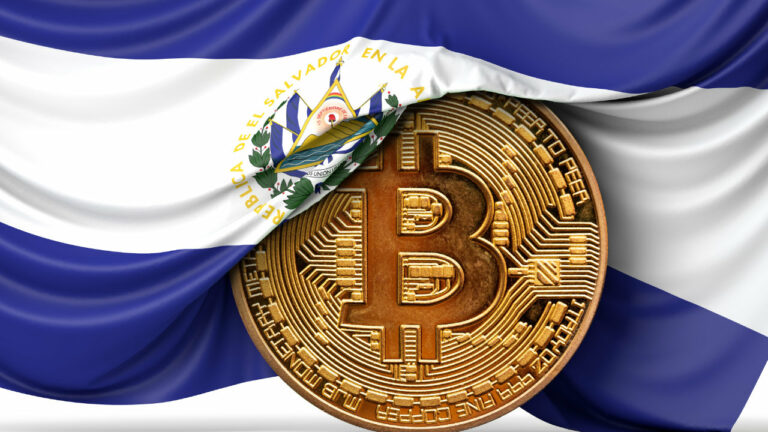 El Salvador’s government rejected a suggestion from the International Monetary Fund (IMF) to delist Bitcoin as legal cash in the Central American country on Monday.

“No foreign organization is going to make us do anything, anything at all,” Treasury Minister Alejandro Zelaya raged. Bitcoin is a matter of “sovereignty,” Zelaya told a local television station. “Countries are independent nations that make sovereign policy decisions,” he explained.

Last Monday, the IMF advised that El Salvador dissolve the $150 million trust fund it established when it made cryptocurrencies legal tender and restore any remaining funds to the government’s budget.

Concerns regarding the volatility of Bitcoin prices, as well as the prospect of criminals using the cryptocurrency, were raised by the agency. Bitcoin’s value has plummeted after nearly doubling late last year.

El Salvador, according to Zelaya, has followed all financial transaction and money laundering rules. The trust fund was set up to enable the automatic conversion of Bitcoin to US dollars, El Salvador’s other currency, to entice consumers who were hesitant to use the extremely volatile digital currency.

The IMF also suggested that the $30 incentive for people to start using the digital wallet “Chivo” be removed, and that the digital wallet be regulated more strictly to protect consumers. It stated that utilizing Chivo could have advantages, but only when using dollars rather than Bitcoin.

“In the short term, the actual costs of adopting Chivo and operationalizing the Bitcoin law outweigh the prospective benefits,” according to the paper.

The IMF’s Bitcoin recommendations had been dismissed by Salvadoran President Nayib Bukele. Officials from the government told the IMF that the launch of “Chivo” had resulted in a major boost in financial inclusion, with millions of people who previously did not have bank accounts now having access to the financial system. They also mentioned a separate tourist campaign aimed at Bitcoin fans.

According to a report, the government did not see the need to narrow the scope of the Bitcoin law but believed regulation could be strengthened.

Bukele was a driving force behind the adoption of Bitcoin as legal money alongside the US dollar. El Salvador’s Legislative Assembly created history by being the first country in the world to do so.

For months, El Salvador and the IMF have been discussing a loan worth $1.3 billion (approximately Rs. 9,680 crores).