According to a study by The Conversation in 2018, Elon Musk is the billionaire who has the lowest carbon footprint. Which possibly would be even lower as he is now living in a towable tiny house. 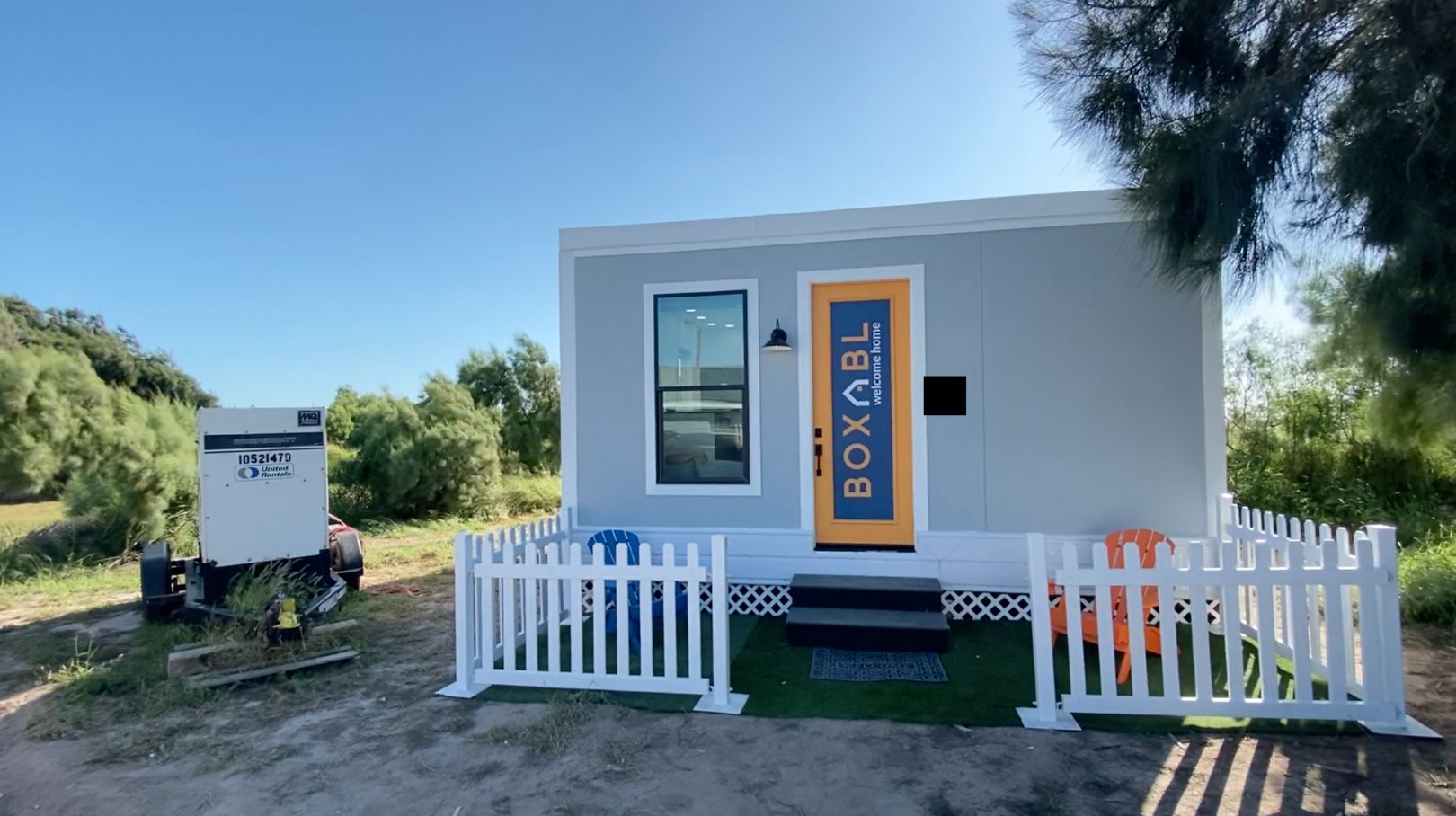 There is no information on how the house looks like, but it is from Boxabl. As the name suggests, it a box-sized home costing $50,000. In November 2020, Boxabl hinted that their special customer wanted Falcon 9 poster on the unit’s door. Also, their official Twitter account retweeted a tweet asking if it is a Boxable house.

Below is how Boxable homes look. Obviously, Elon Musk would have upgraded it with some other features. However, this is the original $50k tiny house.

First, the news was posted by Teslarati, however recently InsideEVs confirmed that Elon Musk actually lives in a tiny towable house. However, the information known so far is only that it is a $50k house.

Elon Musk replies that he is living in a house worth $50k in Boca Chica. It is not often that billionaires follow what they preach in real life too. Usually, billionaires own private pools, submarines,s and maybe private yachts. Which have more known to have at least 7,000 tons of carbon emissions. Elon Musk’s SpaceX and Tesla are as sustainable as possible. And his way of living also has lower carbon emissions.

My primary home is literally a ~$50k house in Boca Chica / Starbase that I rent from SpaceX. It’s kinda awesome though.

Only house I own is the events house in the Bay Area. If I sold it, the house would see less use, unless bought by a big family, which might happen some day.

Furthermore, he later mentioned that the house would be worth $69k as he upgraded the house. We already know the house will have Falcon 9 poster on the door. More interior add-ons would increase the value of the house. It came out as a joke because with every Elon Musk’s tweet on Doge or Bitcoin, the values increase or decrease. A similar thing was expected to happen as he bought a $50k house, and its value increases as it is owned by Elon Musk.

Now that I have made some improvements, I’m pretty sure it’s worth $69k haha

Below is the list of billionaires and ranking based on carbon emissions. Interestingly Jeff Bezos is also in the lowest rank, with lower carbon footprint values. Jeff Bezos has been up against Elon Musk’s SpaceX. Though the carbon footprint doesn’t represent the companies or their footprint, the slight variation was not expected. 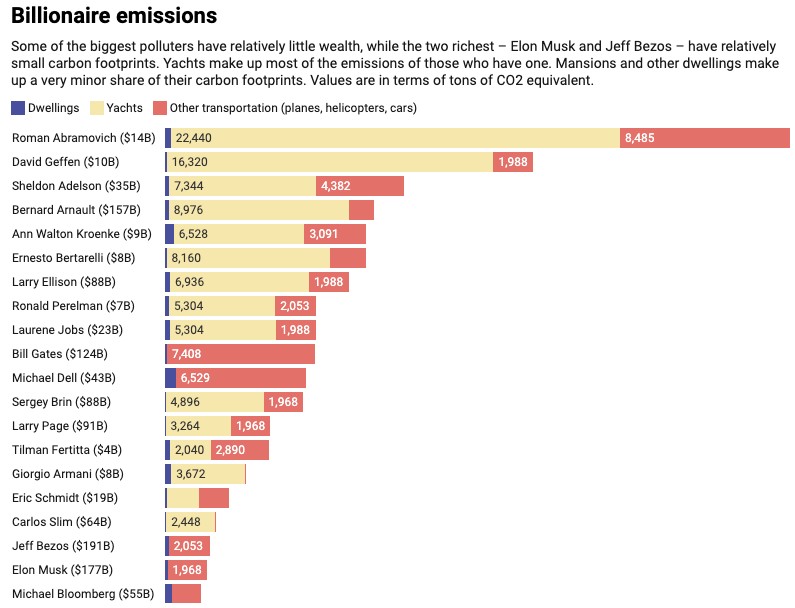 Additionally, we can see other popular billionaires. Bill Gates has private jets and thus the carbon footprint is increased. Often Billionaires are alleged for not paying taxes, including Elon Musk and Jeff Bexos.

However, minor facts are ignored when it comes to Elon Musk. He doesn’t take a salary from Tesla or SpaceX. And his shares in the companies are not taxable until he sells, as part of the Capital taxing system. And, he ought to pay income taxes for the one house he owns.