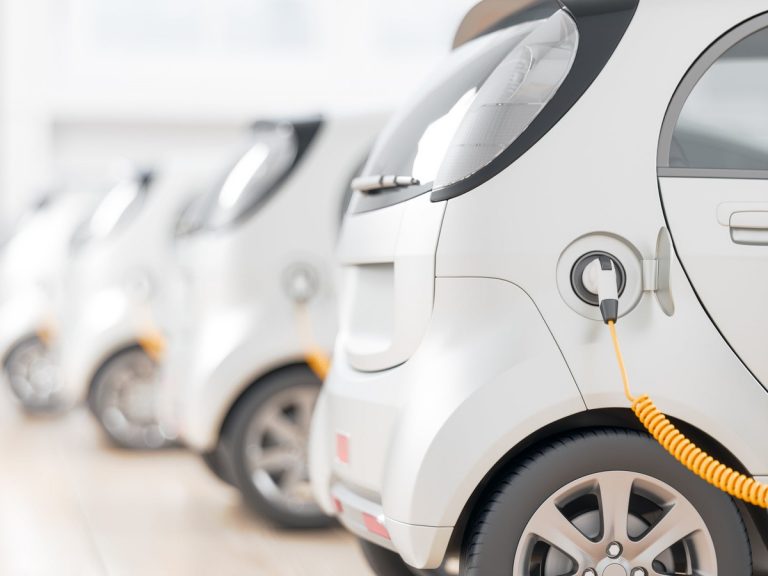 Just as Elon Musk spoke about how Tesla was almost about to have a manufacturing plant in Russia. His interest in the country seems to have shaken the country, as Russia is focusing on its zero-emission goals. But doesn’t have a strong start with electric vehicles in the auto industry.

The first ones to respond 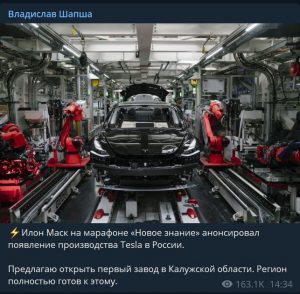 The first Russian head to provide an invitation was Vladislav Shapsha from the Kaluga region, “I propose to open the first plant in the Kaluga region. The region is completely ready for this.”

Kaluga region has more than 10% export share from the cars manufactured in Russia. Skoda announced last month, its 7500,000th manufactured car in the Kaluga factory.

Other major car manufacturers also have their factories in the region.

The next invitation was from the Moscow region governor, Andrei Vorobyov, “The Moscow region is definitely the best place for a Tesla plant. The best specialists, perfect logistics. Mercedes is already being produced here! We will find you a great place. ”

Furthermore, Moscow is rigorously working on renewable energy and electric vehicles. An international exhibition is scheduled to be held in Moscow on 24, June 2021. They plan to unlock the potential of current companies and projects.

Kaluga and Moscow are followed by Udmurtia and Kaliningrad. Alexander Brechalov from the Udmurt Republic said, “Welcome to Udmurtia!”

Furthermore, the Kaliningrad region has shown interest in welcoming Elon Musk too. As said by Dmitry Lyskov from the regional government, “The decision to deploy additional Tesla assembly capacities, of course, should be made by Avtotor and Tesla. For our part, we will certainly welcome such a decision if the companies agree. Because this will undoubtedly lead to an increase in jobs that will obviously be occupied by residents of the Kaliningrad region, ”

Finally, Yevgeny Kuyvashev from Sverdlovsk Region invited Elon Musk to the event, “Innoprom industrial exhibition”. He says he believes Sverdloovsk is truly an ideal region for electric vehicle factories. Also added, “The preferences allow us to reduce the cost of locating a new plant by 30 percent.”

All the governors who invited were from prominent regions in the Russian auto industry. As the country is known to have expert scientists and engineers, the required technology to have advancement. The country not having an electric vehicle manufacturing plant yet is deemed as slow and yet an early stage. Forcing the governments to push the auto industry with rigorous carbon emission rules and regulations on their vehicles. Also, supporting the transition towards electric vehicles.